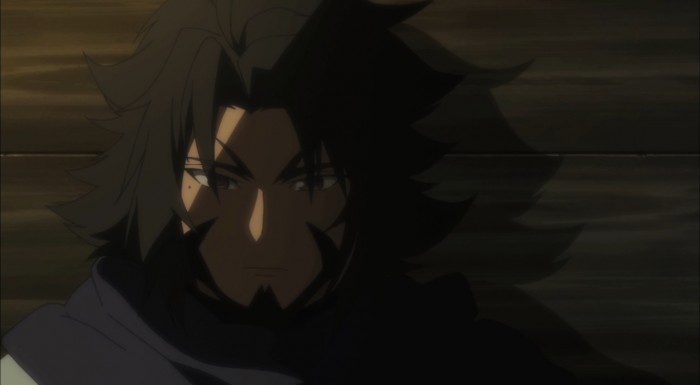 Definitely an intriguing episode and one that pushed the plot forward while having some additional world building. The corruption at work in this episode wasn’t a big surprise. With any empire you are bound to have some issues and one the size of Yamato all the more so. Though I will admit it definitely wasn’t the general I expected there to be issues with. Dekoponpo certainly fit as a center of corruption and someone who didn’t care all that much about those living in Yamato or anyone besides himself. That kind of selfishness leaking into his followers who would prefer to drown someone than let them even touch the boat that Dekoponpo was fleeing on. Has to be a real pain to know someone like that is utterly rotten, but have no real way of bringing him down. The corrupt surrounding themselves with others who are corrupt and willing to protect them. 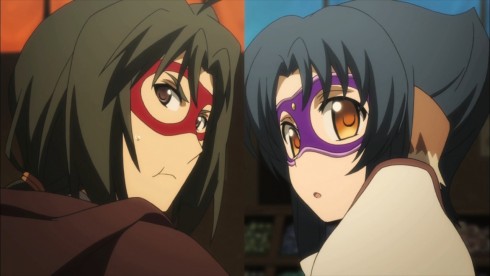 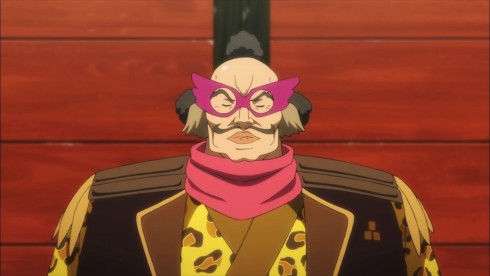 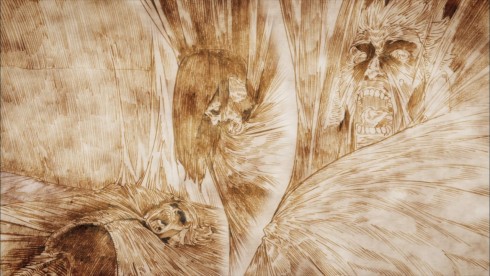 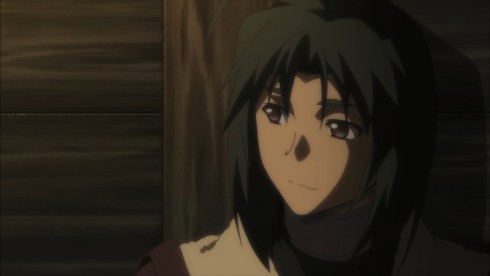 We did finally get a bit of action back in the show and a rough backstory to go along with it. It is no wonder that Ukon wants to deal with this so badly. These fighting insects having already hurt and killed people in the capital before this disaster. Just one insect having escaped killed a lot of people and made a disaster. That even children were killed just adds to the tragedy. So while it may be fun for the nobles to bet on these insects, for someone who knows the truth…it’s another matter entirely. Ukon couldn’t even follow his standard tactics or be subtle when he was this pissed off. Although now that I think about it, I hope the guys Ukon punched out earlier managed to get off the ship before it sank or weren’t killed off by the bugs while unconscious….

One interesting thing though was the ‘thief’ from the early episodes appearing again. Involved both in betting on the bugs, but also grabbing dirt on Dekoponpo when things turned to chaos. I’m still not entirely sure if she’s working with anyone or just doing her own thing. I suppose having blackmail material on one of the generals of the kingdom is a pretty nice card to have regardless. Though certainly she isn’t a top notch gambler. Just losing constantly before the bugs broke out and things turned chaotic. 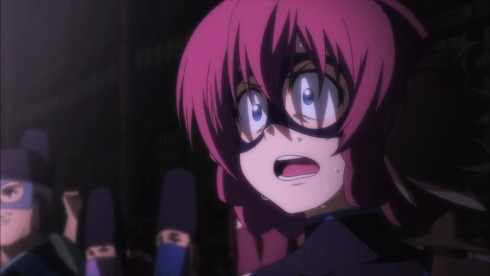 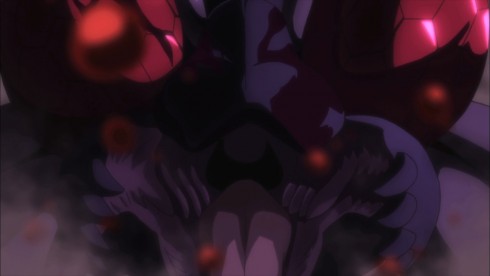 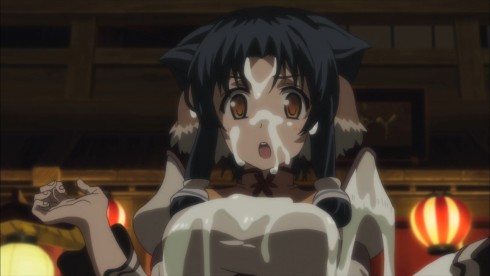 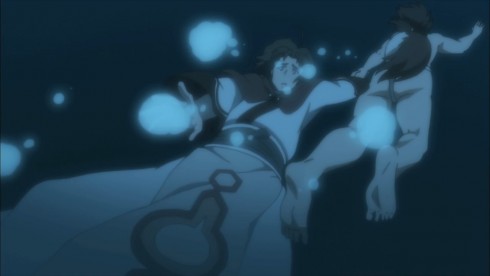 Atui remains an odd character, but an entertaining one. Having a heck of a run gambling (though things went to hell before she could collect), but also being really bad with insects. Frankly it’s more terrifying when someone that physically powerful is waving around a weapon in a panic. She brought down the ship by herself XD! Yeah, they did kind of fall back to classic fanservice with bug ‘goo’ getting all over her. I can allow a bit of silly fanservice here and there so long as it isn’t constant. Plus they did balance it out with the fanservice later in the episode. At least it didn’t get in Atui’s way in terms of cleaning up a lot of these bugs. Ukon and Atui just cleaned house with the skill and power both have. No choice really since otherwise a lot more people would have died.

But dang, a lot of people ended up dead regardless. Sure, a lot of them were pretty corrupt themselves. Coming out here just to gamble and stuff themselves at a party. But they hardly deserved to die for that. In the end that may be a good lesson for them. In this world or any when you play around with dangerous animals that is what happens. You can make the obvious pulls to cockfighting or dog fights. Maybe another thing you can pull to get a feel for this world that they have no real qualms with doing this. Even the main cast got right into the betting. Ukon’s complaints were more for the danger that this presented than any concern for having these animals killing each other for entertainment. Though I suppose it may be because of the creature’s involved. Few may be able to see appeal in fighting insects and thus less sympathy for what they are being used for. 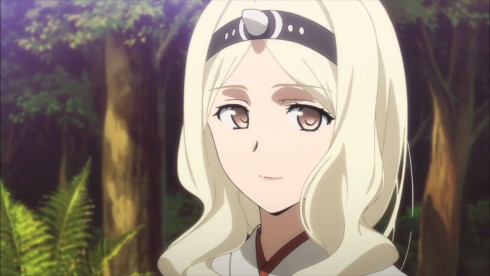 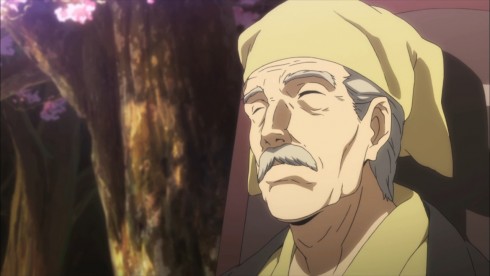 The end of the episode was rather interesting to me. Haku basically meeting what we can presume is the Emperor of Yamato. I’m still amazed how so many important people just gather around this amnesiac XD. I am curious about the real reason why he mysteriously summoned Haku to have tea and talk with him. Is it possible we’re going a route where the Emperor selects Haku to be the real heir for Yamato instead of the…princess we met last week? That would be a good trigger for civil strife. Of course this episode tapped into the mystery of Haku’s past. The nostalgia he had with the green tea and the strange feeling he got from Honoka. Either way another mysterious meeting for Haku.

Anyways, looks like next week we’ll get another blast from the past. Seems very likely we will see more characters from the original series pop up. Still no sign of any big crisis about to strike, but you never know. If it is who I think then it will be another interesting meeting for Kuon.