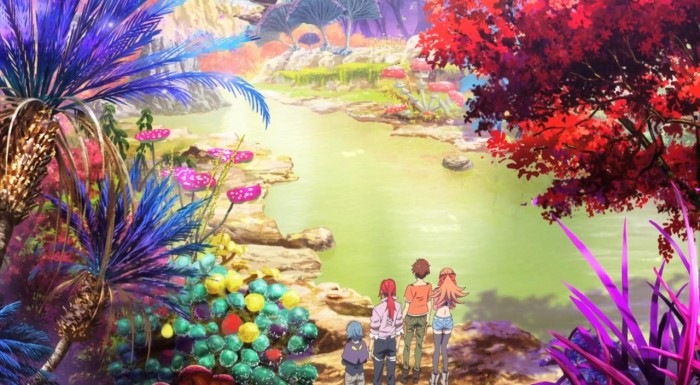 Comet Lucifer continues to truck along. Its a series that personifies the story of the Little Red Engine that could. Its barely making it up the hill, but it is still pushing forward, slowly but surely making its way up there. The thing about Comet Lucifer is that it really is nothing special, it is a fairly typical series, one that’s pretty to look at, that has likable characters, but that I think will ultimately be forgettable. 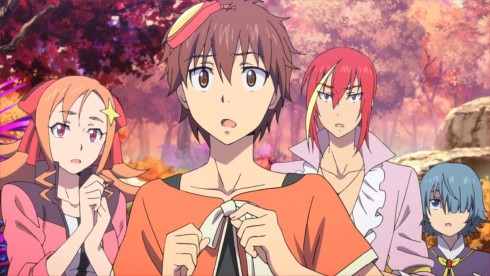 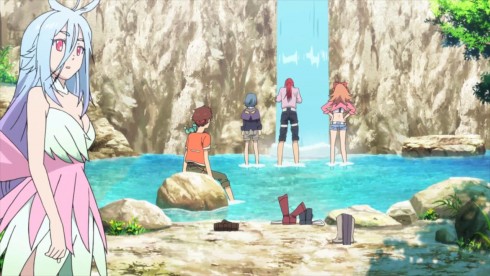 Forget is the key word this week, as it feels like last week more or less didn’t happen at all. You’d think there’d be some fallout from Kaon’s little heart break, or even some more development on the Sogo x Felia front that the show seems to be pushing towards but… Zilch. The show almost settles into a calming pace, throwing very few curve balls our way.

The only thing of real note, I’d say, was the revelation that Don Mon was actually the soldier in Gus’s flashbacks. The question of whether those flashbacks had a purpose was kind of answered this week. And I’ll admit, where the story continues to be pretty cookie cutter, the Don Mon moments of the show were pretty unexpected. 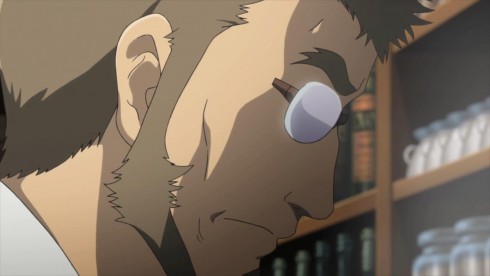 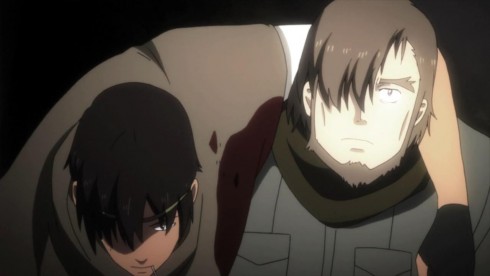 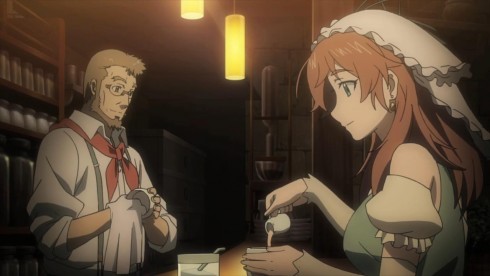 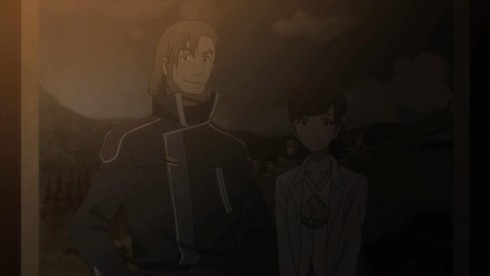 Everything, from Don Mon being a badass soldier, to his love for Sogo’s Mom. It seems like Sogo’s Mom and Don Mon were pretty close, and it seems pretty obvious that Sogo’s mother was the person who brought Don Mon out of his self loathing pit of despair. It also doesn’t seem like Don Mon is Sogo’s dad, so there’s an interesting mystery there. Taking care of the child of his dead love is pretty heavy stuff, but its the kindess and care that Don Mon’s displayed throughout the series that makes it so powerful.

Its a powerful moment, when the show lets it be known that the man that Gus respected as a soldier and warrior was Don Mon. Its an even more epic moment though, when Don Mon realizes who Agent Honey Bee is, and points a gun at her, calling her bluff. Its unclear whether Agent Honeybee is actually in love with Don Mon, or a cold and heartless spy, but if that’s all the story is doing with a character that’s been with us since episode one, then its pretty disappointing to say the least. 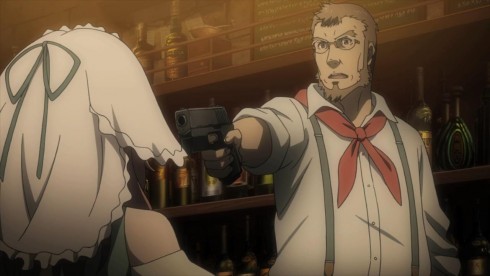 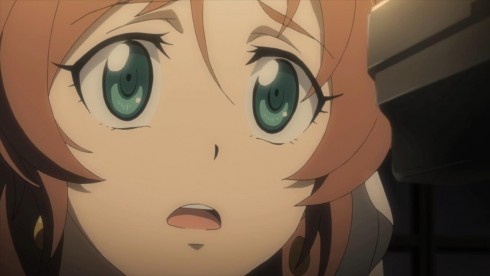 The good news is that Don Mon is on his way to help the kids, as they are clearly in over their head. Whether its camping out doors, or taking on the baddies this week, nothing really goes all that well for Sogo, Roman, Kaon, Otto and Felia.

The villains, for the most part, continue to be the weakest part of the series. The repeated skirmishes with them just seem pointless and a distraction at this point. Moura continues to take Gus on, and he generally doesn’t do all that hot. For all of Moura’s bravado, he actually isn’t that much of a competent fighter. 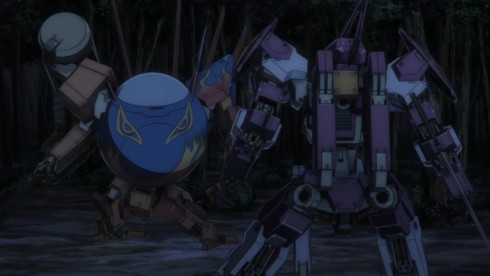 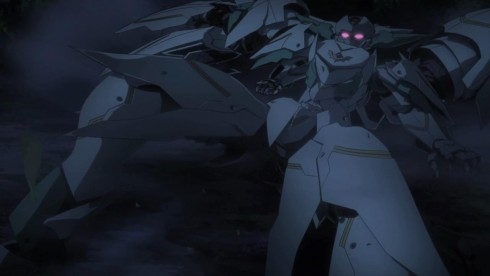 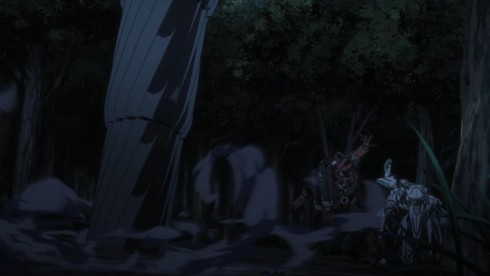 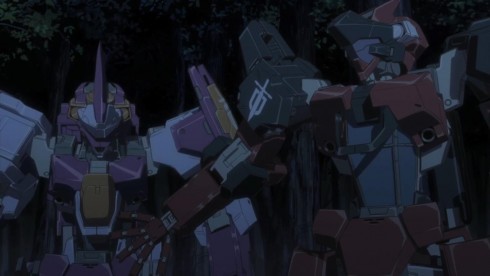 Not just Moura though, the battles themselves just seem repetitive and boring. At this point, SOMETHING needs to happen, beyond just Moura barely managing to hold his three enemies off, and then have Roman, Otto, Sogo and the rest barely escape with their lives each time.

Honestly, I will admit that the rest of the episode in general doesn’t have anything noteworthy. Felia finds a so called “Place of Warmth”, but the place turns out to be pretty sinister, trapping Felia in a golden light and creating the ring from her earlier visions. Something important is obviously happening with Felia, and its clear that she’s in trouble but… I can’t seem to care. 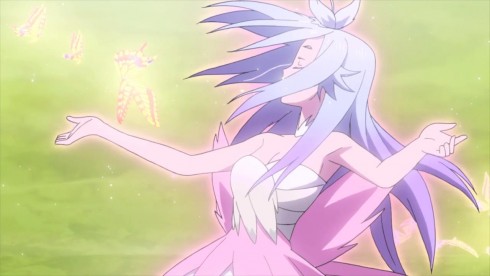 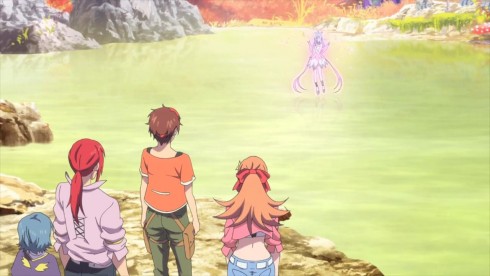 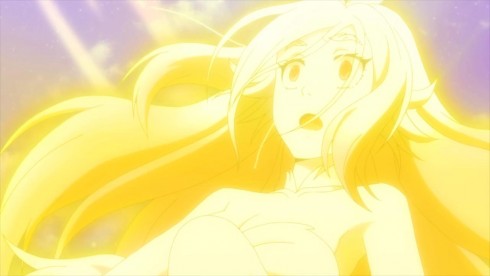 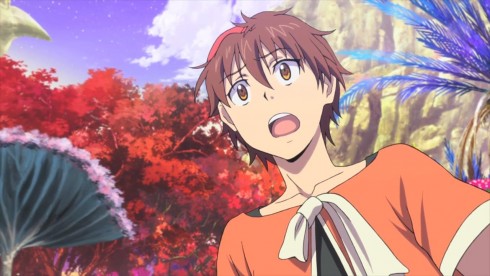 Its not that I don’t care about Felia, because I do. She’s a great character, but this situation just seems so typical in that I can’t really feel surprised. Something like this was coming, Felia is going to need Sogo and the others help to overcome it, and then she’ll power up Moura in some way or the other.

Felia also not surviving whatever transformation she’s undergoing is very possible. Its kind of almost expected at this point, so much so that I hope the series does something different on that front. 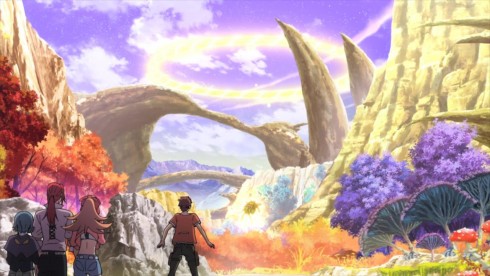 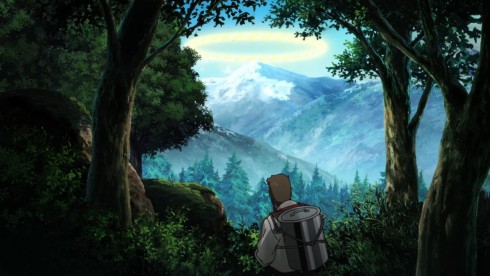 There is hope though. If Don Mon’s story is anything to go by, the series does have a few tricks up its sleeve, and might surprise us once or twice more before it wraps up. That and the series does continue to look exceedingly breathtaking. The landscapes, the artwork, the colors… Man, this is one pretty show… If only the story could keep up with the visuals and characters…

At this point we’re about a month out from the final episode, so I think we’re fast approaching the end game. I’m still interested, but I can see my excitement level and general connection with the series weakening a little.”Its okay” is hardly the kind of feeling you want to have as you head into the final few episodes of a series, but that’s about the gist of it right now. All I can say is, it’ll be interesting to see where Comet Lucifer goes from here, and whether its the expected, or the unexpected. 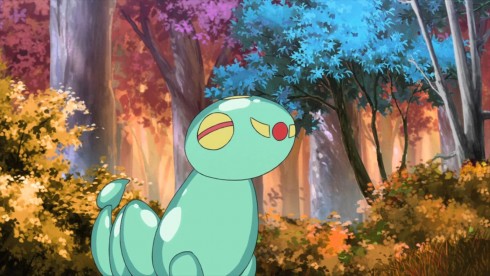 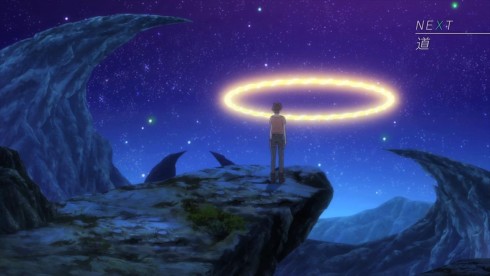 Seems like next week is Sogo and co helping Felia and then… I have no idea. Honestly, I really just… Have no idea. Surprise me Comet Lucifer, DO IT!