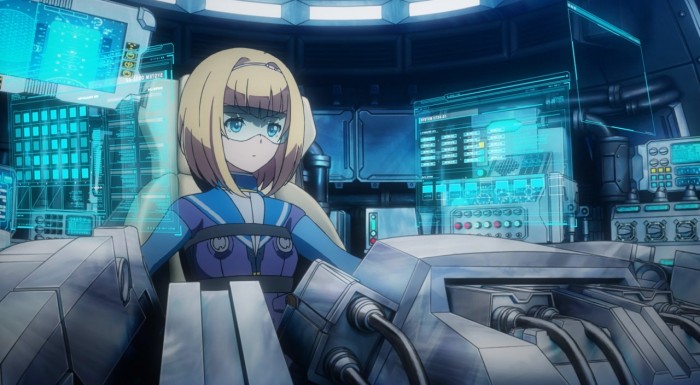 I wonder at this point if Qwenthur and Havia are just trying to get themselves kicked out of the military to avoid any more suicide missions. Though perhaps they could be aware of the position they would be putting Froyltia in and are making it easier to treat their actions as being complete disobeying of orders. In the end they can hardly sit back and let their allies walk into a trap or allow the enemy Object to massacre civilians. Someone has to make a move and without enough evidence to force the armies to change their path, they’ve got to step in. An ugly reminder given to them first hand about what can happen when a country gets serious about murdering their own people.

I can’t blame them for not being able to sit by or just give a warning about the trap. The trap is only part of the threat. The big thing is whether or not they can get to that Object before it makes it to some villages. If that thing starts blasting away people they just lose on another level entirely. But, even if it’s not a particularly good Object they are still against an Object. They’ll have to find a weak point that can be taken advantage of. Hopefully they aren’t getting into something too big to handle. They’ve found the weaknesses for a couple Objects, but it’s still a risky venture. 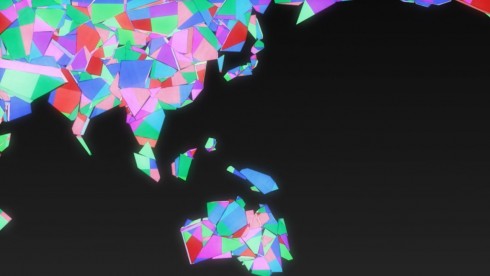 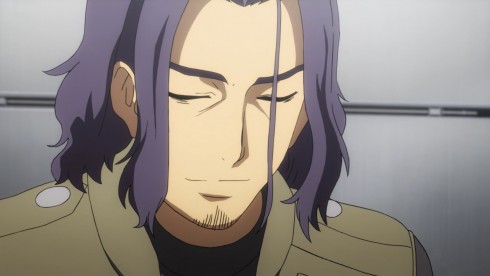 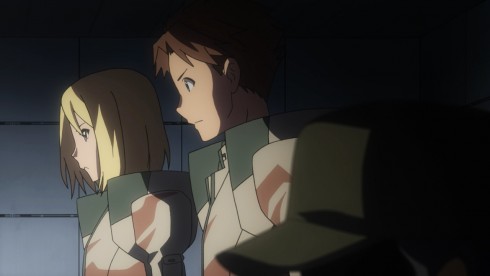 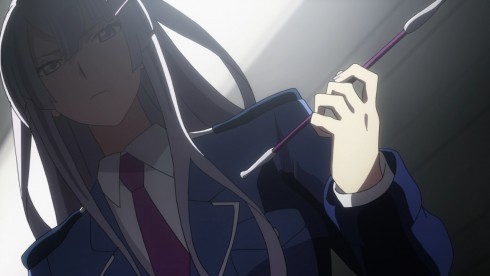 I’d say this was a strong episode for Froyltia. She’s been a solid commanding officer, though perhaps one who likes to mess with her subordinates a bit too much. But here you could see how capable she is and the fact that she does care. She was pissed at Seewax for everything his actions caused. He directly caused those deaths in the village by escalating things and I wouldn’t be surprised if he did make some bad shots as well. He started that fight and he made it last longer because the enemy didn’t feel they could safely retreat.

He also pushed the time table forward on Oceania’s massacre plan by giving them a trigger. This is not what she wanted to see happen. She had to keep the reporters around because the politician wanted his glory reported, but this was a possible result. Having reporters for mass media around gave Oceania this card to play. Putting blame on the Coalition for these deaths. But it would have been possible to avoid it with the care they were taking. Then this idiot decides to play hero and this massacre is the result of that.

It was kind of awesome seeing Froyltia just break Seewax down in short order. He went in there so cocky about his accomplishments in fighting the villainous Oceania. But instead she slapped the hell out of him with the reality of how disastrous his actions were and the deaths that would result. His bullets would lead to extreme civilian causalities. And so I can’t blame her either for physically knocking him around because he deserved that much for the harm he did. Showed just how fully she’d looked at this situation and just how terrible the consequences of what this guy did would be. 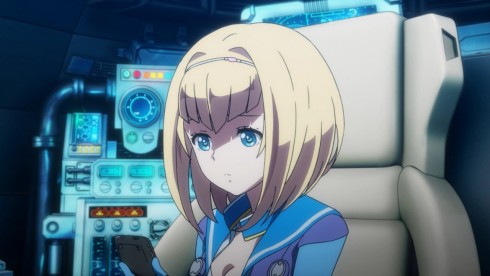 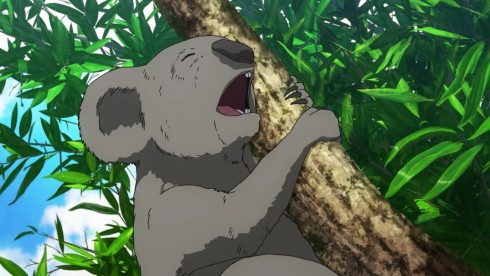 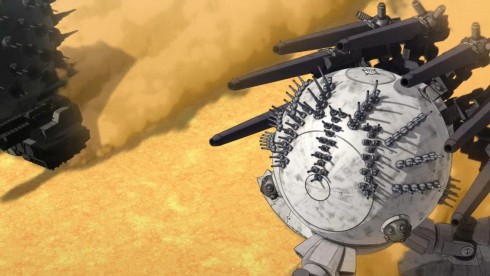 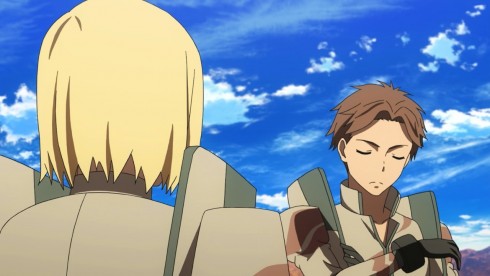 This time it was kind of a mystery game of finding the Object. The only way to deal with this mess was to find that Object before it could head out and start massacring the villagers. Qwenthur and Havia did a nice job on their own working through the possibilities and narrowing things down. Of course it’s not like the show made them out to be the only people with any brains. Their superiors had narrowed it down as well to basically the same points. They just bit on the potential (pretty likely now) trap. in reality it would be smarter to spread out their firepower, but the military isn’t going to move based on their guesswork. Especially when they have a politician leading the show. So they’ve got to do something themselves.

I do think it was the smart move to leave Seewax behind. I get the guy wanting to atone for his mistakes and do something…but better to leave him. Him wanting to do something caused this mess in the first place. And freaking out that much…he would likely get himself or the others killed. Lying to him is an uncomfortable move, but…I get the reasoning. He’s better off where he is. Let him just take some time to absorb the facts and leave it up to Havia and Qwenthur. This is their specialty. 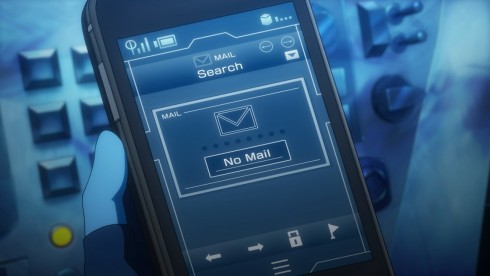 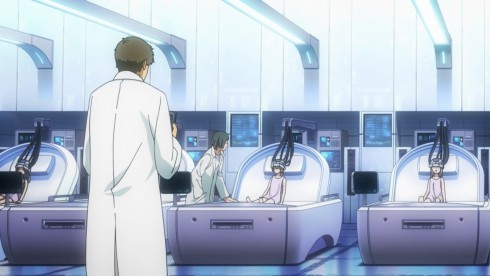 I’m still not sure that there is much hope there with Qwenthur and Milinda. Yeah, he gave her the nod in this episode but it was just based on logic. Her Object is more suited for that kind of role. It does alleviate the concern that 1st Gens are completely useless, but that’s about it. He wasn’t bothered about losing contact with her, unlike Milinda who was worried about whether he was alive or not. There’s being dense and there is being disinterested. If her life is on the life he’ll step in sure. But does he actually care about her on an individual level?

Her investment is pretty clear at this point, but Qwenthur hasn’t shown that much interest outside of his pervert moments. I wish Havia would smack him with the truth to move things ahead, but seems we’re stuck with this sad holding position for the time being.

Another nice little moment there was just seeing this apparent mass producing of Elites at the end of the episode. Certainly shows why the higher ups wouldn’t be fans of Qwenthur and Havia’s antics. They are putting time and resources into ‘developing’ both the Objects and the Elites. 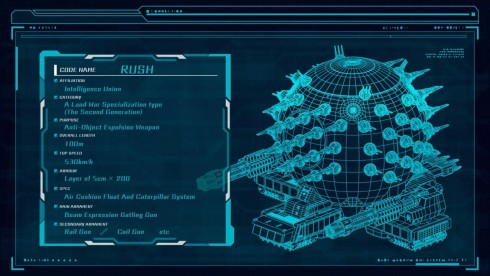 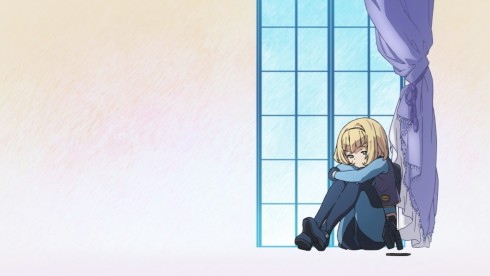 A pretty strong episode overall. There was some real impact from Froyltia’s interrogation and showing how utterly frustrated she is being stuck with orders she doesn’t like or agree with. Havia and Qwenthur basically going rogue certainly helps her out, but the downside is that she’ll have to find a way to cover for them. While in some ways I’m sure they’d love to get away from the battlefield, that just isn’t happening. I didn’t expect things to get so utterly dangerous for the civilians as they did here. A massacre in that village and leading into a much larger one if they can’t stop that Object before it reaches a village. Can’t wait to see how this all works out.