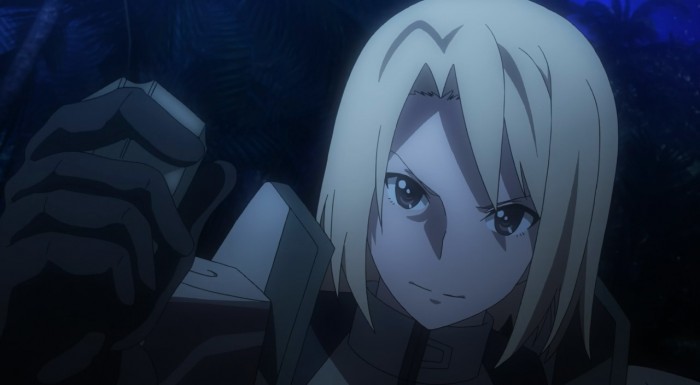 Qwenthur…you really pushed it this episode. There is being dense, and there is about to get yourself killed because you can’t read the incredibly obvious. I know it’s part of the comedy in this show, but this episode was pushing it. Within the same scene Qwenthur would multiple times (do something stupid or drool over another girl, get in trouble, not get why he’s in trouble, and go back to doing something stupid). Near the end of the scene with the girl’s in their Objects I wouldn’t have minded if the Princess had straight up murdered Qwenthur. He was just pushing it at that point. I just didn’t feel the comedy at that point. More like I felt like I was dealing with a dense harem protagonist that would have gotten along swimmingly with Ichika from Infinite Stratos. 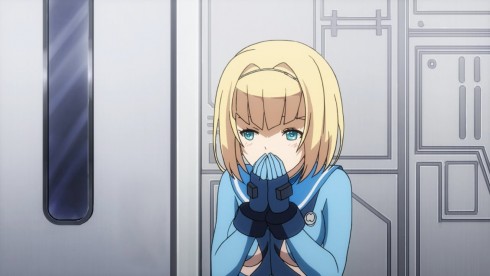 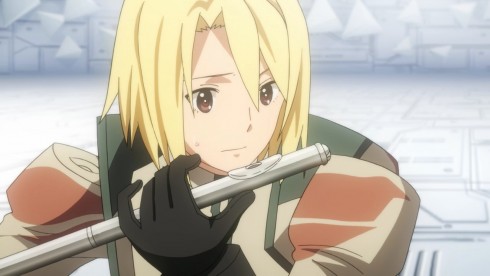 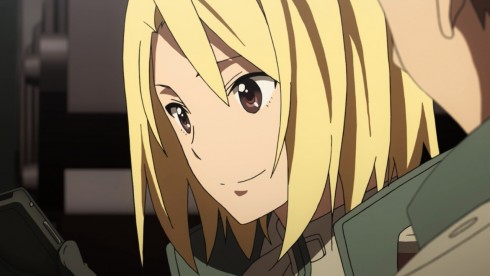 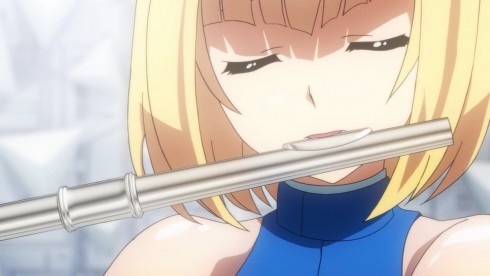 Sadly there isn’t a lot to talk about here that is a ton of fun. A good chunk of this episode was pure fanservice and dense harem protagonist shenanigans. You can certainly make the point that things are going decently in terms of Milinda’s feelings for Qwenthur getting stronger. That’s fine and certainly is reflected in her actions. Unfortunately what also is reflected is that Qwenthur and Havia are over the top perverts who go over the top crazy over any girl they see. While there may be feelings involved here, I’m not exactly sure how strongly Qwenthur feels about Milinda as a person. As a cute girl? Sure she qualifies just like any other cute girl for him. But as a person? I don’t know. He’s texting her, but doesn’t have a clue what she’s thinking.

We also got a return of the silly fanservice from episode 1 that rivaled the belt malfunction. Qwenthur somehow not hearing or noticing the reactions that Milinda was having to him blowing away on that thing. I’m not sure if it’s better or worse because he doesn’t notice. In the end it’s pure fanservice for the viewing audience. Now I don’t mind some fanservice. I think it has its place and isn’t a bad thing on its own. But…it depends on how you handle it. This episode went a bit far from my point of view. And it was pretty common throughout the whole episode. Milinda stripping to get into the testing suit, that testing suit itself, the flute scene, the stripping again for cooling off after the shooting show, etc. Now the last bit and some other scenes at least had some good world building and explaining things when it came to the Elites themselves and how they function. How the suits work is pretty interesting and makes sense when you think about it. I just think that this episode’s millage might vary for people because of how much there was in this episode of the fanservice tied to some information and plot development. 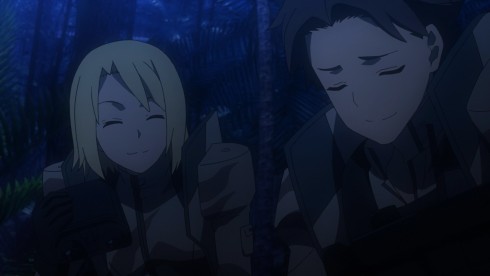 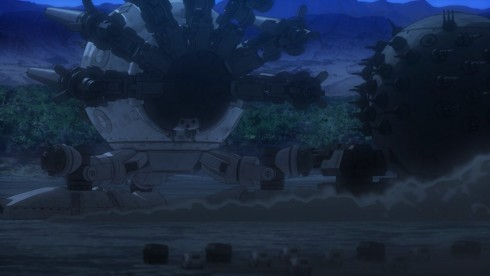 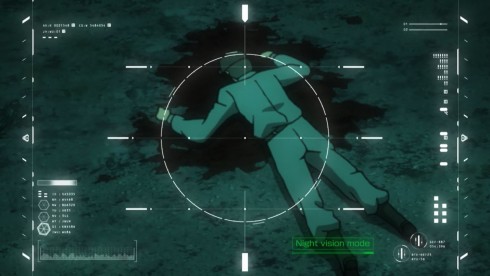 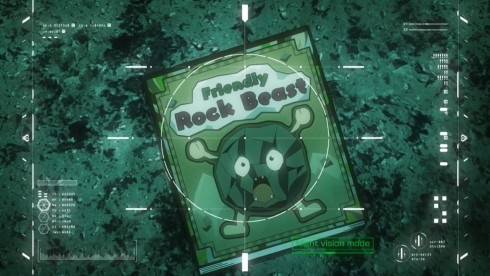 Now there was actually a serious plot hidden away in this episode at the start and end. It is interesting why there has been a rejection of the forest building and what the currently proposed reason is. I mean…people rejecting engineered or augmented things isn’t that weird. There are people who wouldn’t eat genetically engineered vegetables. Although if it means changing a nearly uninhabitable region into one that can support life and create food…that’s a nice bonus. If no one can really do anything with the land anyways…I’d probably say “go for it.” It’s possible this isn’t the real reason or people are just that darn stubborn. Either way that was interesting.

It was also interesting having countries that are normally enemies coming together to deal with a dictatorship. Though I suppose there is a benefit for all involved. If they can crush the 0.5 Object then they can continue pushing forward the greenery project and that creates more food sources for the planet through trade. Plus it sounds great to the public and gives politicians major points. As expected the reason for this coalition is pretty selfish, but nothing unusual there.

The end of the episode was probably the most interesting. While checking out the area before running Objects over the terrain they spotted a massacre. There is the mystery of who triggered this incident with that shooting, but that doesn’t immediately matter. Right now Qwenthur and Havia are the only ones who can take action to stop all those people from being killed. I’m not sure if this is a better or worse situation for them than taking on Objects. People who are actively killing people are probably capable of killing our main characters. They will have to be pretty darn careful if they are going to get through this. Luckily their army supplies them with explosives in large amounts. They probably have enough pure firepower to deal with this situation. 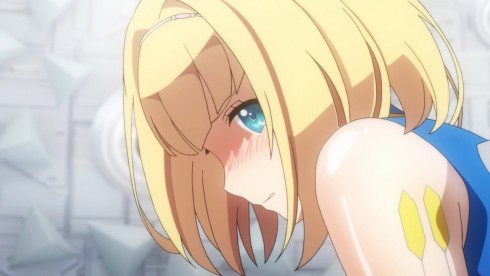 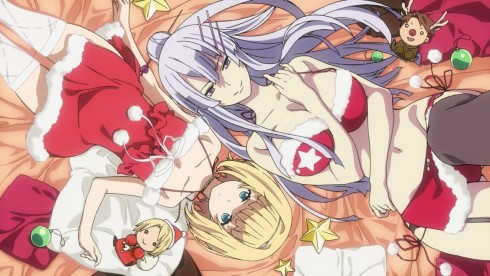 In the end it wasn’t a bad episode, but can’t say I overly loved it either. I’m not sure the flow of the episode worked quite well this time. Not sure what to say on the “ohohoho” Elite of this episode. Seems like the cocky sort, but that could be an Elite thing. Probably also to do with her background and faction. Probably isn’t a lot of good feelings between factions in general. Still, she wasn’t the worst part of the episode or really even a big factor outside in causing some jealous Milinda chaos. We’ll see what kind of role she has going forward during this conflict and if a fight is actually going to break out. Next episode should be good since Qwenthur and Havia are thrown into the middle of a dangerous situation so we can avoid too many questionable moments.