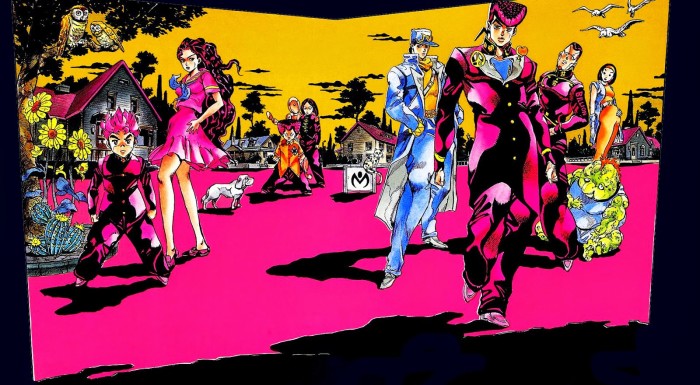 Fans of the long running manga turned recent anime franchise Jojo’s Bizarre Adventure are in for another treat. On the official website, it has been announced that the fourth arc of the manga, Diamond is Unbreakable is set for an anime adaption.

Further details are planned for a reveal in the next issue of the Ultra Jump Magazine, but there is a teaser trailer for fans to salivate over.