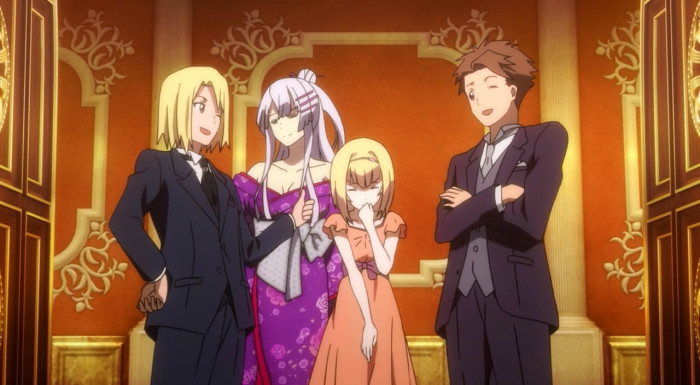 Sometimes it really is the case that no good deed goes unpunished. I did enjoy seeing just how the main cast would topple the Water Strider and it didn’t disappoint me. They managed to come up with a solution that was mostly what I predicted it would be. The only surprise really was that they had a completely different plan in the first case. It wasn’t a bad idea at all to just destroy the very crucial spare parts after finding a weak point. That actually works as a plan really well. If they can’t fix the Object they can’t use it and everyone can get away. That’s a solid plan that doesn’t involve going the next level of trying to actually destroy the object itself XD. It just was unfortunate for them that they couldn’t make that plan work. With the Object having an insane number of spares…there was no way to destroy them all. While burying it under rubble was a decent plan I can understand hesitancy in going that far. It might not work and there wouldn’t be room to try anything else after. 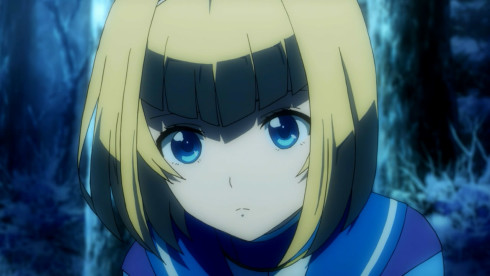 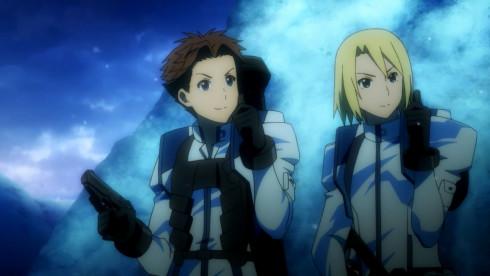 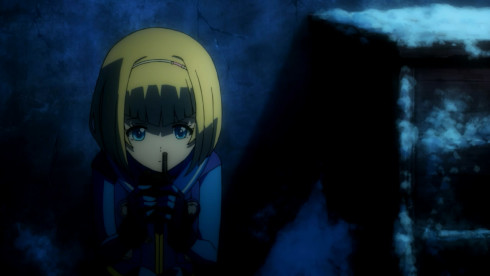 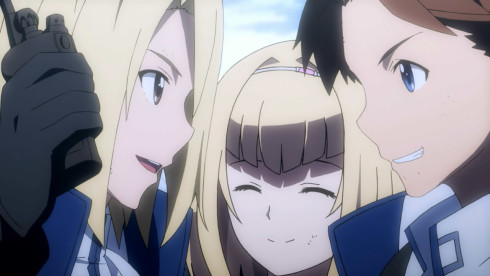 I suppose one downside was that the Princess wasn’t more involved in the solution. I thought they would combine all of their strengths a bit more exactly. But instead it really was mostly Qwenthur with some help from Havia. The efforts from the Princess were genuine, but they didn’t contribute as much as I might have hoped. I was hoping having an Elite pilot in the mix would lead to her knowledge being more key than just her getting captured to buy time. To be fair getting captured did help, they wouldn’t have had time to do the tampering and call for backup otherwise. But that kind of assistance isn’t as obvious and clearly even the people in the series don’t see it as such. It was only Qwenthur and Havia getting the medals in the end there.

At least the characters themselves see it a bit differently. It wasn’t so much in this case, but in all the other fights to this point that the Princess was the sole reason any of them are still alive. The battles she fought and won were critical. This is more of a case of her being paid back after all the times she did all the work by herself. Kind of a case of “you can take a break on this one.” That might not satisfy some, but I can get behind it for now. I mean if the pattern is just Havia and Qwenthur doing all the work and the Princess being left on her own….that might be a bit disappointing. You have the potential for a good trio there with a solid commander behind them. 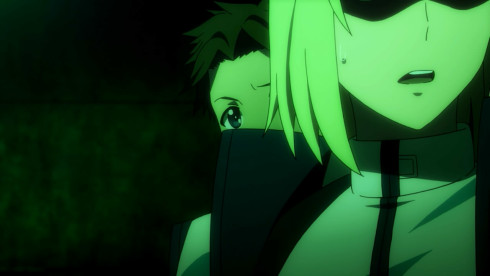 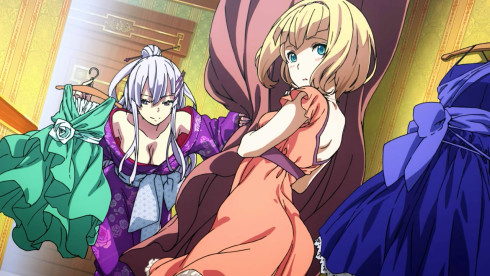 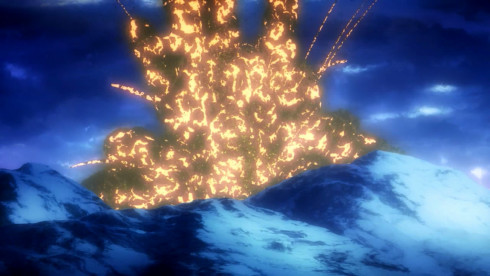 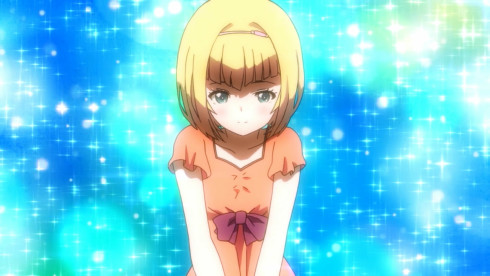 In some ways it is kind of ironic how things worked out. Qwenthur and Havia had their own kind of selfish hopes for rewards after their efforts. But in return the people on top were more selfish and had the power to be that selfish. They saw two people defeat an Object, why the heck would they let them leave the military? At this point those two have the value of an Object (sort of) with much lower costs. The Legitimacy Faction does seem to be a real throw back to old monarchies and nobility based rule. So of course those people would want to cover themselves and let these two guys who basically performed a miracle continue fighting until they die. In contrast to the far more religiously focused faction they were up against. Kind of funny how the world has broken into these kinds of groups.

I will say it was a great plan to take down the Object. Qwenthur used his head and knowledge to come up with a way to win with very minimal force. As people should know, the more complex the machine the more ways things can mess up. Taking out that sensor allowed a terrifying sequence to unfold and have the Object destroy itself. I also like how the show covers so many of the issues I’ve seen people have with the idea of Objects. They broke down simply how in order to fight an Object head on, you basically need one. To fire an Object’s weapon you need an insane power source, then you need the ability to aim and move it to fire at something that moves rapidly and you need a way to handle the recoil so you don’t kill everyone around the weapon. You can destroy Objects without Objects, but you can’t really fight one head on without one. 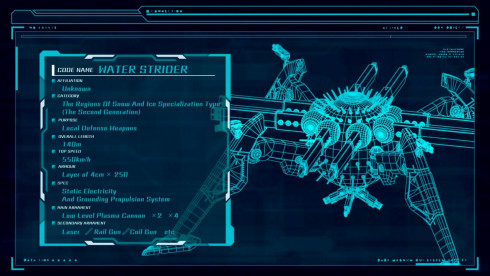 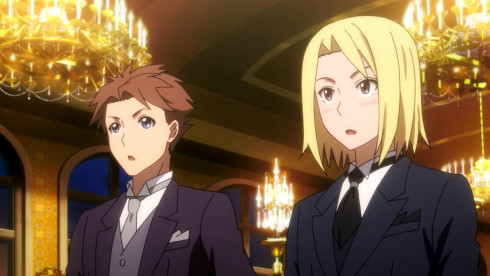 In the end I think this was a solid first arc for the show. Plus it really does work nicely within the 3 episode rule to let people know what they are in for. Clearly for the next arc we will have the main cast moved to an ocean setting, likely to deal with a specialized Object for that field. I do hope that they will let Milinda take a more direct role. It is a nice thing that the guys did feel like she deserved as much thanks for protecting them all that time as they did for helping her out this time. But it would be cool to see them come up with a way for the new Baby Magnum to compete with a specialized Object. It’s cool to have humans topple giants, but it’s ok to have some support given to one giant over another. A pretty good episode overall.
Score: A-