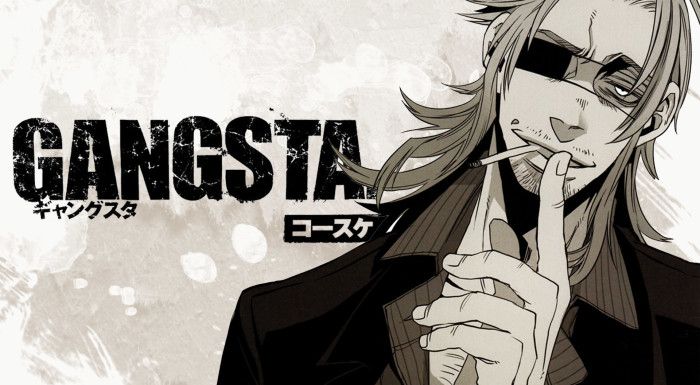 According to several Japanese Media outlets, it has been confirmed that Animation Studio and production company Manglobe has ceased business operation and had filed for bankruptcy to the Tokyo District Court on September 29th (3 Days ago as of writing).

The really shocking bit, is that the potential bankruptcy was not common knowledge within the company. Many of the staff and contractors in the company had basically no idea that their source of income and their jobs were just… Gone.

Several of Manglobe’s key staff including animator Toshio Kobayashi and Hideo Komori (director of the Hayate no Gotoku! Movie) went to twitter to voice their confusion and surprise regarding the news.

As for Anime in general, this news comes as a major shock and a huge disappointment for many I assume. For me personally, Manglobe was responsible for some of my favorite series; Samurai Champloo, The World God Only Knows, Hayate no Gotoku!, and of course, what may very well be their final work, Gangsta.

But even more so than just losing a very talented studio that’s brought us some of the best series in recent and past memory, what’s truly scary is that Manglobe was known to take quite a few risks and do really off quilter and edgy material. Not all their work had commercial success written all over it, and so its quite worrying that a studio that was known to take risks on unproven material is just nto viable in today’s Anime Industry Landscape.

How does everyone feel about this? Clearly a season 2 for Gangsta is more or less done now, and even the current Project Itoh’s movies are probably going to have their production effected. Today’s just one of those bad days for Anime fans, isn’t it?