If you’ve been around Anime Evo lately, you’ve probably noticed some differences from the norm. For one thing, my presence on this site has been a bit lacking in the past few weeks. I’ve mentioned for a while now in the comments that some big changes were coming to Anime Evo, and this week, as we leave the Summer 2015 Anime Season, we are officially moving into the fifth version of the site.

If you hadn’t already gathered from my constant hints and hype for this version, its a really big deal. With version 5, we’re actually doing a lot of new things, on the technical level, on the content level and just in general, that will make this site and the community in it better than ever. So… With that said, I think I’d like to take some time to go more indepth about this new version, and its various features. 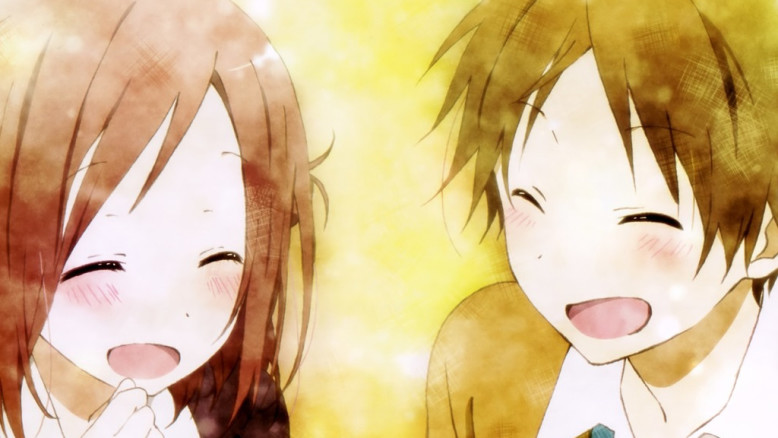 When I embarked on this rather long and tireless journey to revamp and update Anime Evo, it was actually May of 2014. That’s right, its been about a year in the making, so you can imagine my excitement and thrill at finally getting done.

The reason I think, Myself and the staff at Anime Evo were able to work on Version 5 for so long is because of the stellar community we have here. As time has gone by, we’ve gotten a small but very dedicated and mature community growing here at Anime Evo.

I speak for all of us when I say that the reason we do this, the reason we write and put so much effort into this website is because of you. You, the people view this site every day, the 5000 unique people from all around the world that read and care about what we have to say about the wonderful thing that Anime is.

Its those of you who comment and put in such effort, time and thought into those comments. Everytime I see a new comment on the site, I smile. I smile because its always insightful, interesting and very nicely put. It improves my viewing and enjoyment of the show, and its something that makes Anime Evo even more so a community than anything else.

I’d like to take a moment therefore, to thank those of you who are truly regulars here:

Ian, Stuart24, MCAL, KingOfFlames, Merciless Jean percy, Clinton, GreyLurker, Robiemmi, Cain S. Litrani, Christina Joanne, HollADK and everyone else who’s ever commented. You guys make our time writing for this site such a wonderful experience. If you’re someone who’s ever thrown a comment, know that I really do appreciate it. Hell, just you visiting and reading this site’s content makes it all just so worth it.

Its because our community and audience at Anime Evo is so awesome, so superb that we really did theme the new version around servicing both you and us. It really is about creating a platform that gives both parties the best possible situation to enjoy, discuss and celebrate their love of Anime. And with that…. 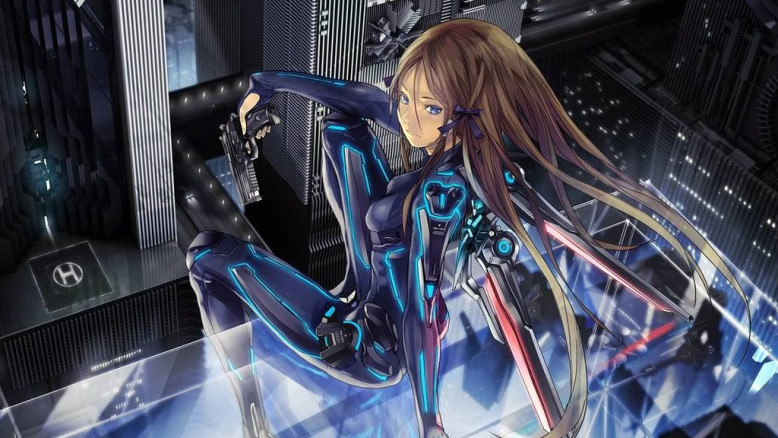 So what are these new features that we’ve implemented. Well there’s quite a few, so I’ll list the most notable ones:

Those are the four main things, with a lot more planned to be coming in the upcoming weeks. Phase one was very much about getting the site itself done, and a lot more is planned to be coming in the future. Its all very much work in progress at the moment, but we definitely plan to have some cool things on the way. Some things we can tease are potential audio and video content, More user features and faster, quicker and more broader content.

The Team behind version 5 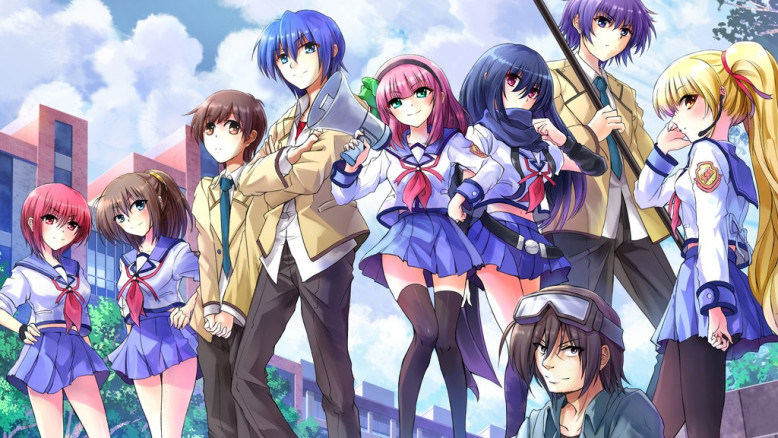 The final thing that I’ll do before I wrap up this post is that I’d like to tell you about the people responsible for bringing version 5 over, and their specific contributions. I’d also like to personally thank them (Well… most of them):

The final person responsible was… Myself (Hassan/Setsuken). Yeah, I don’t really want to Thank myself, but I will say that I ended up designing, coding and implementing the website itself. It was a long process, with frequent setbacks, long delays and a lack of time being the major roadblocks.

I really do hope that all the hardwork and effort that myself and the team put into Anime Evo V5 was worth it, and that it makes the experience on the website a little better. If we make things even 1% easier and better for both you the audience and ourselves… Well then, mission accomplished.

I’ll close this off with saying that things are still very much in the early stages. If you come across bugs, issues or have opinions on the changes, please let me know in the comments. I’ll try my best to fix and respond to them as soon as I get them. I’ll also be getting back on top of being an active participant in the discussions and posting all my remaining episode blogs and reviews for the season.

If you read through all of that, then well… THAT, That is why you are so darn awesome, and THAT is why I do this. Thank You!