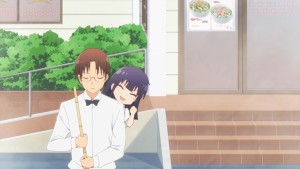 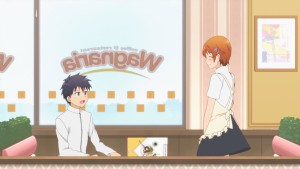 Anyone who gets mixed up with Yamada-kun… Ends up annoyed. No truer words were ever spoken… ever. XD 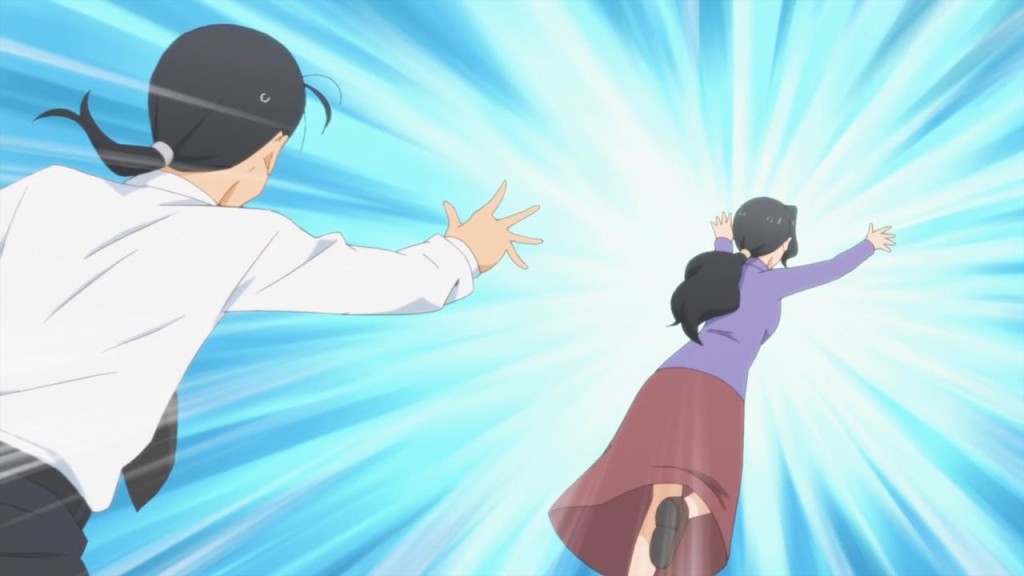 QUICK! GET THE FUNNIES!

In stark contrast to the majority of this season, Working!!! decided to raise its foot off the gas pedal and  take a short pit stop to focus on the other thing that’s been its bread and butter; the comedy. I can appreciate this part of the show’s DNA too, the part where it goes on lovable tangents and just cares about making you laugh.

Episodes like this are really hard for me to talk about, because honestly there’s only so much you can say about comedy without sounding boring and drab. The best jokes are the ones that need not be explained after all, and I think the comedy in the episode spoke for itself. 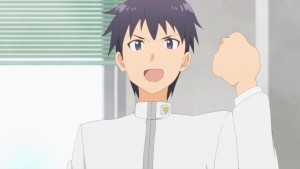 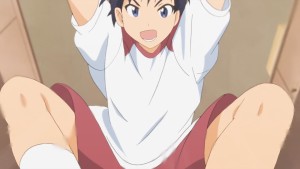 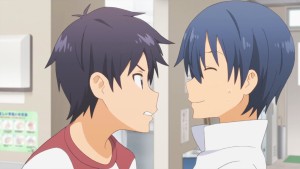 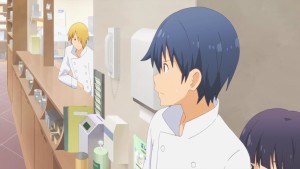 I think my favorite bits of the episode this week were actually those that involved Kirio Yamada. That whole bit with Souma, Satou and Kirio? MY GOD! That was just… something else. XD

Even on Working!!!’s most serious episodes, this guy has squarely managed to carry the hilarity of the show on his shoulders, injecting the funny wherever he goes. I think he just plays off the other characters so wonderfully, and this week, it proved that nearly every character works in combination with him. I think… Kirio might just be ketchup. I mean, ketchup goes well mostly everything, except maybe sweet things like cake and ice cream… right? XD 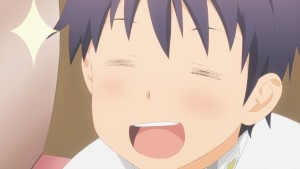 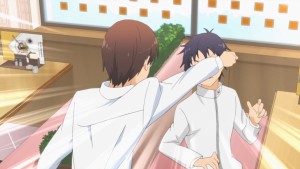 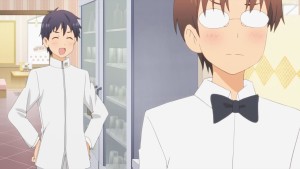 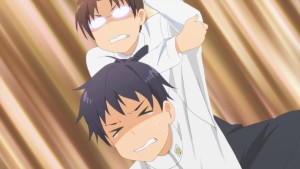 And despite how much everyone seems to be hating on Kirio, he’s actually a pretty nice guy. I mean, he’s probably the biggest Souta x Inami shipper. Its just entertaining to see Kirio be so blunt and direct with Souta, and receive some serious punishment as a result. And hey, he does bring up a really valid point: Souta’s just as violent if not more so than Inami used to be.

Plus, having Kirio and Souta talk had us check in with the whole love situation there, in a nice way. Its a nice nod from the show. It hasn’t forgotten about that particular topic, its just not time yet. 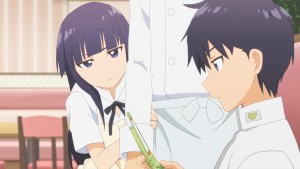 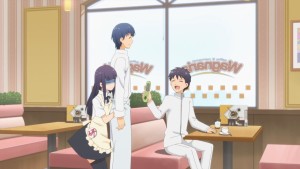 With solid comedy from Kirio though, I’d argue that’s a non-issue. Even in the rather drab comedic sections like the ones between Yamada and her mother, he manages to make those trite jokes funny. I think those are the parts of the episode that actually didn’t feel as strong for me, Yamada’s new found issues with her mom. I think they’re fine, but they just aren’t as funny as some of the other stuff this show’s handled.

Some gags just get old faster than others I guess, and Yamada’s mommy issues ran their course half way through the last episode. Speaking of jokes that have had their well dry up, the height joke with Popular is also about to hit that point. It wasn’t completely cringe worthy but I’m not sure how many other ways Working!!! plans to mine that particular topic. 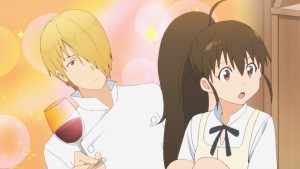 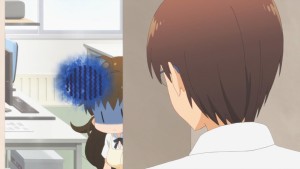 At least the execution was pretty solid, especially when Popular learned at the end that it wasn’t her getting shorter (obviously…) but that Souta had just grown taller, and much more so than her. I do feel for the girl, but I honestly don’t think girls have that much of an issue of height, as guys do. That might be me generalizing and speaking from a place of ignorance, because height’s never really been an issue for me.

But beyond just using tried and true concepts, there are a few new avenues open to the show now that its developed some of its relationship threads. The best one, has to be Satou and his “incompetence” when it comes to Yachiyou. The whole part where Satou ended up giving Yachiyou four birthday gifts, one for every year he’s had a crush on her, was heartwarming and also kind of sad. I think Souma commenting on the “level” of Satou’s incompetence just… sold it. 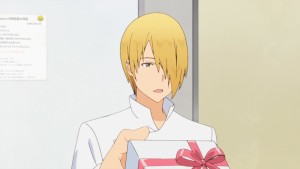 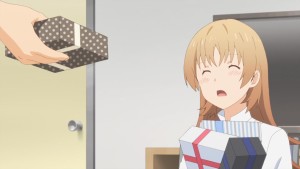 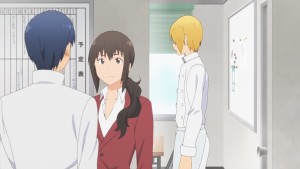 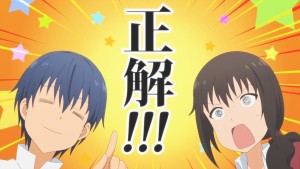 So all in all, this week was just gold fashioned funny Working. Its nice to see that while the chief concern of this season is and should be to resolve its characters and their story arcs, there is still room for the occasional episode that just tosses all that out for the laughs.

I wonder if the next few episodes are going to be like that, where we just kind of have some funny moments, with the occasional nod towards the larger “issues”, until the last two episodes where everything gets resolved? If that does indeed happen, I don’t think its a particularly bad thing, as this week’s episode more than proved. But then there’s those memories of episodes 3 and 4…. 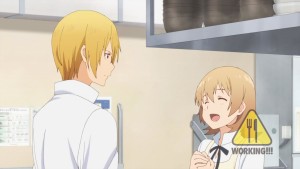 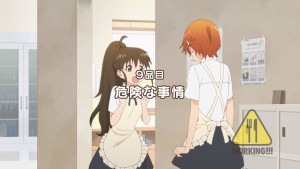 Seems like Satou and Yachiyou might get some more focus next week. That’s exciting, especially because of how the season’s best two episodes have been about them.