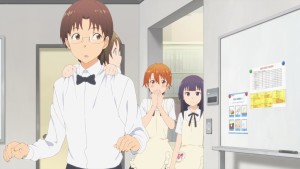 The final Season of Working!!! (complete with three exclamation marks) is upon us. The first episode, really does give the feeling of never having left the series or its characters at all. I’d call this first episode a refresher course in everything that’s happened since, and a reminder of where everyone’s at the moment.

The beginning segment, with every character being reintroduced from Popular’s perspective was pretty darn clever, and entertaining to watch as well. And then the rest of the episode proceeded to reacquaint us with Working!!!’s beloved cast of characters.

With the return of Working!!! comes the return of its rather unique flavor of humor and comedy. I’ll say that the comedy wasn’t the strongest as its ever been, but there were a few breakout moments. 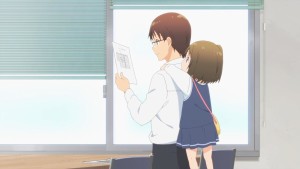 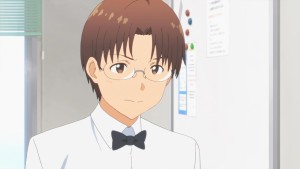 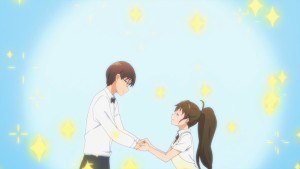 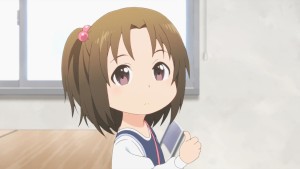 The whole moment with Takanashi and Popular was hilarious. Popular feeling a bit left out because of Takanashi taking care of a little kid. “No matter how many little kids are here, you’re my only little senpai, Senpai!”…. Yep, Working!!!’s still got it.

And then of course, the whole thing with Otoo’s wife. Locking her in the break room, boarding all the windows and exits, and still having her leave before Otoo actually arrived was pretty funny, especially with how stressed and intense Souma of all people was. 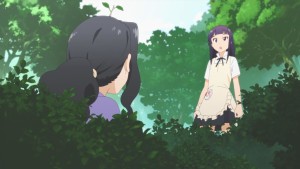 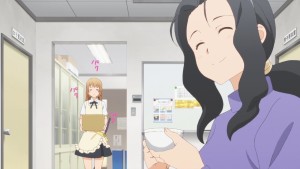 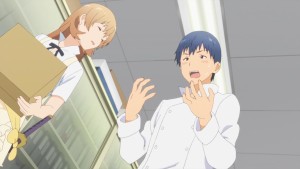 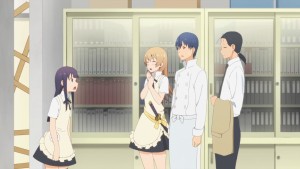 Its funny, but it does have me a bit worried too. For one thing, this is working!!!’s final season, so its about time we got some resolution to accompany the hilarious comedy. The fact that Yamada (the brother) is searching around bushes only to barely miss his sister is a huge hell of a coincidence, Working!!!’s DNA but… Its about time we got some resolution.

I really do want the final season to give viewers some payoff for these characters, beyond just what we’ve seen so far. Yes, Working!!! is awesome and more of it will always be great, but being the final season brings some pretty strong expectations with it.

The hope is that this was more of a clever way to reestablish where everyone is at, at the moment, and then drive towards the final bits of character arcs and plot resolutions. That’s the hope anyway, but even if we do just get more of what we got in the first two seasons, I’d be fine if a little disappointed.

My gut tells me that we’ll get more though, and I have this feeling that this final season will be both funny and satisfying. 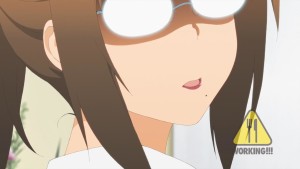 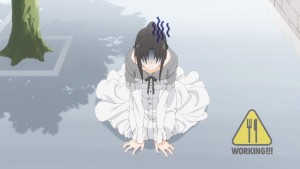 Yep, I’m going to be blogging this weekly. Posts might be a shorter depending of what happens, but I’ll be covering this show. Next week does seem a bit more serious, so we’ll see how it goes!