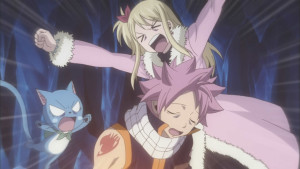 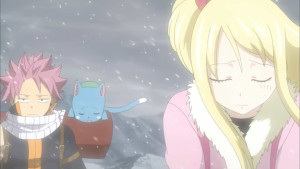 You know… I said I’d be fine with anything simple and fun, but an episode where Natsu, Lucy and Happy just kind of mess around and do nothing? Uh… Yeah. The bar was never that high for these filler episodes, but an episode about literally nothing interesting is just insulting.

See, what’s interesting about this week’s episode isn’t that it isn’t bad per say. Its not horrible, and it doesn’t really mess with the characters or insult the viewer’s intelligence. What it DOES do, is not respect the viewer’s time. This is literally an episode where Natsu, Lucy and Happy go to a mountain, fool around on said mountain, get caught in a blizzard and then end up inside a cave. 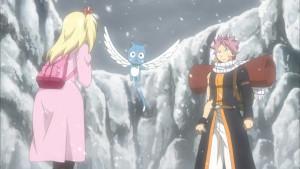 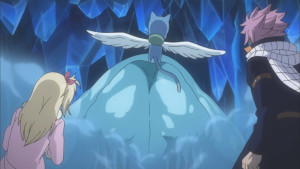 Then they proceed to mess around in the cave some more, before they finally are able to make it out, while battling some stupid squid creature. Oh, and there’s the Hakobe Ice, which is some magic ice that they came to the mountain for in the first place.

If all of that sounds entirely pointless and stupid, its that it is. There is literally nothing  of substance in this episode. If there were every anything that personified the idea of filler, its this episode. Its sad, because the last few episodes have shown us new sides to the characters, or just shown us a hidden aspect of their lives. 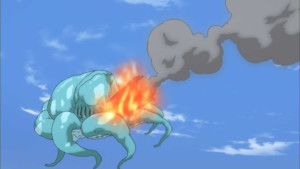 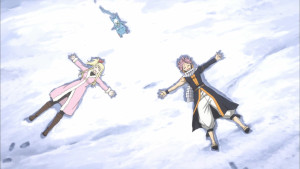 This episode? It just pretty much shows Natsu, Lucy and Happy goofing off and acting like idiots during a Job.

If there was ever an episode that could be skipped without any form of loss, its this episode. What makes this forgettable episode such a tragedy though, is that its such a missed opportunity

The Happy, Lucy and Natsu dynamic is one of the most interesting bits of the series. Its how the story literally started. It would’ve been beyond interesting to see the dynamic itself explored, or SOME kind of drama or something happen. Maybe Lucy got angry at Natsu and Happy for being idiots? Or Maybe Happy got annoyed at Natsu or something. Or Lucy. SOMETHING needed to happen. 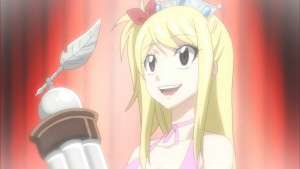 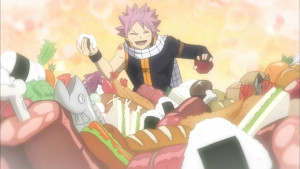 There was even this little bit with all three characters falling asleep and having a dream. Hell, I would’ve taken an entire episode where Natsu or Happy or Lucy had a collective alternate reality, cooky dream over what bland stuff we go.

I’m not sure what the point of this episode was, but its… an episode? Its not the worst thing I’ve ever seen from Fairy Tail, its just mediocre. 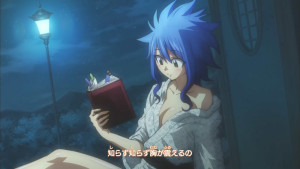 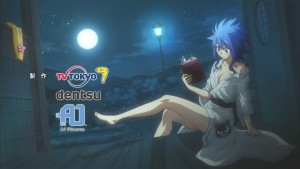 And No, the Levy Fanservice artwork at the end of the episode did not make up for any of it… AT ALL. XD

Here’s hoping next week’s episode has SOMETHING interesting in it. Sigh… 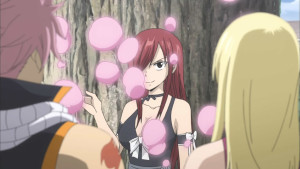 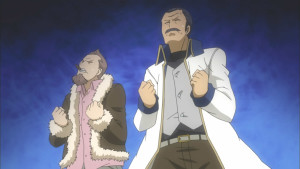 Transformation magic eh? Seems like we’re in for another pretty silly episode. Ah well… See you all next week.