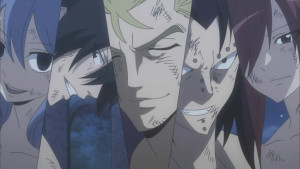 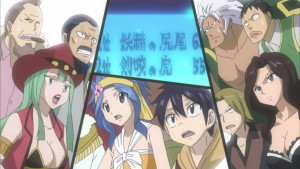 After the last few weeks of picking up steam, it seemed like Fairy Tail was building up to something big, grand and interesting. What we got, however, was the unexpected in that nothing unexpected happened at all. At the end of this week’s episode I really was left wondering how I felt about this latest episode, and I’m still not quite sure about it.

The episode marked the end of the Grand Magic games, and that too with an overwhelming victory for Fairy Tail. For the first bit of the episode, things were going in a generally positive direction. Fairy Tail was winning, and every part of the equation seemed to be working in their favor, despite tough odds. 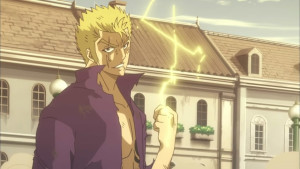 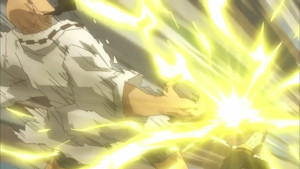 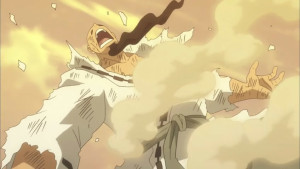 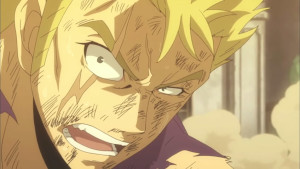 We had Laxus continue to challenge Jura, and actually hold his own against the Mage Saint. It was the part that I probably enjoyed the most, as it had seemed the most unlikely. I talked a lot about how much Laxus has come far since his time as one of the villains of the series, and all that still holds true. Laxus surprised everyone, including his own Grandfather, although Mavis was definitely hardly surprised. 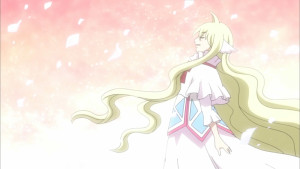 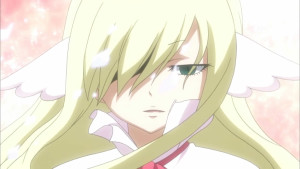 As everyone continued to rake in the wins, Mavis continued to beem as a proud parent, and all the while, things started to get weird. Everyone in Fairy Tail was winning, and it seemed too good to be true. It felt like we were on the cusp of something bad happening. 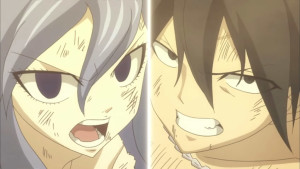 Gray and Juvia got their victory next. They were able to overpower Lyon and Cheria with their “teamwork”. I’m a big fan of the Gray x Juvia coupling, and that ship pretty much got as much legitimacy as its probably going to get at this point. I think Gray pretty much at this point has accepted Juvia’s feelings, and is just a bit too tsundere to openly admit to the idea just yet. 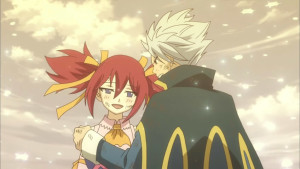 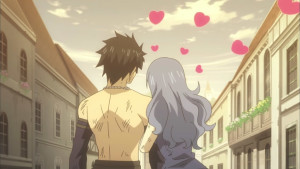 Still, the hand holding unison raid was cute enough that it even overpowered Cheria, and ruined any chance Lyon had of breaking up the duo. It wasn’t altogether too unexpected to see Gray and Juvia win their battle, so things weren’t that out of whack yet.

Then we had Erza basically pull out a hidden power from nowhere, and beat down Minerva. That’s when things started to really take a turn for the odd. In many ways, Erza defeated Minerva because the plot had dictated that she HAD to. Unlike every other fight Erza’s been a part of, this victory didn’t feel earned. 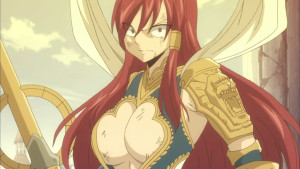 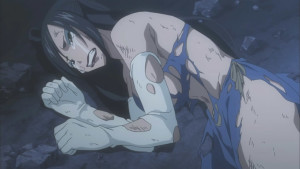 It felt… like a cop out. At this point, I really was thinking there would be a big twist at the end. Things were simply going too well for Fairy Tail.

Yet… The winning streak continued, and things went from odd, to downright sloppy. I’m sure the most controversial and annoying moment that many manga readers have been hinting at in the comments was what came next. A battered and bruised Fairy Tail went on forward to face Sting, who was completely powered and ready to go. 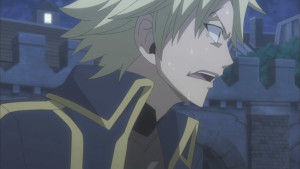 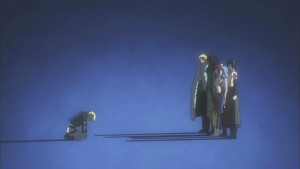 This was probably that big twist, that big moment where Sting would wipe out Fairy Tail unexpectedly… except it wasn’t. In what can be described as nothing but unexpected and surprising , Sting was “moved” by the spirit of his opponents and then just… gave up?

I can say many things, but I can’t say that I saw that one coming. It was unexpected, but in a way that I still can’t describe. This very moment in the episode is something I can’t quite wrap my head or feelings around yet. I didn’t particularly hate what happened, and I can see how it happened, but I just can’t call it completely “right” either. 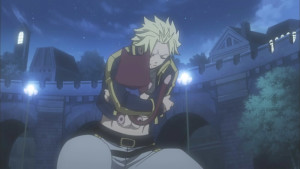 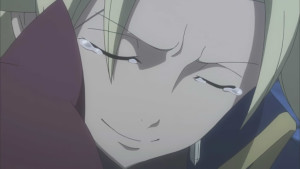 Added to that, was the whole fact of everyone getting a happy ending. Sting ends up being reunited with Lector, and everything is all hunky dory.

Except for that that It all felt bizarre, out of place, not inherently bad or good… Just off. In some ways, its almost anticlimactic and boring. Its very much a case of: “Really? Is that it?”

And yet, in the context of the grand scheme of things, it makes sense… I guess. This is the future that Hisui was told about, and if nothing else, it is pretty hard to believe. That Fairy Tail would win the way it did, nobody could have predicted that for sure. This is the last bit of proof that Hisui needs, and she decides to go forward with the Eclipse 2 plan as a result. 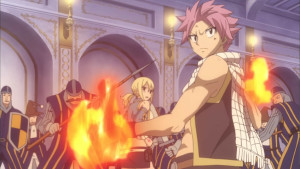 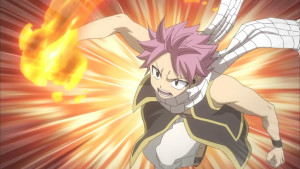 The episode ends with another shot of Natsu in that hallway… And with that, that sense of “what just happened” definitely kicks in. The plot twist that I and probably most of the audience was expecting never kicks in. In many ways, it feels like the whole Grand Magic Games felt like a missed opportunity.

I think in the end, I was really expecting something to happen, something that would excite and intrigue, as is generally the case with Fairy Tail. It just never quite happened, and while I’m not completely turned off by it all, I can’t say I found this to be the most riveting bit of entertainment I’ve ever seen either.

At the end of it all, I guess things  just ended the way they did. I guess its onto whatever else this arc has planned. I will say that whatever it is, I’m not expecting too much from it. This episode left a very bland taste, and the fact that I’m saying something like that about Fairy Tail… Well its a sad day indeed. 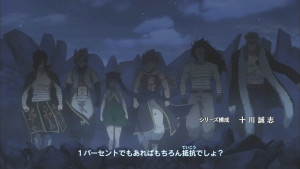 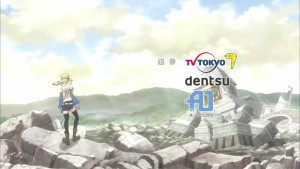 Hrm… Much like this episode, I didn’t really know what to make of this new OP at first. It seemed to remind me a lot of the “Rock City Boy” OP theme of the first series, but this one ends up sounding a lot better once the intro to the song is over. The animation in particular, is the same semi-spoilerific stuff that you generally see with Fairy Tail OPs, and it seems to hint at the next major conflict involving Dragons. Overall, not bad. By the end of the OP, I definitely found myself liking it.

Back-on is a band I haven’t from in a while, not since Air Gear or Murder Princess and this was more along the lines of what they did with Murder Princess. Not bad, and it definitely picks up in the second half. 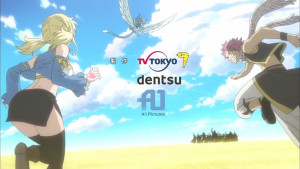 The Ending on the other hand, wasn’t all that remarkable. Its been done before, and the song itself wasn’t all that stand out either. It was just another Lucy themed ED, with Lucy walking all alone at first, and then running into Natsu and Happy as they collectively head to the rest of Fairy Tail. Nothing to write home about. It wasn’t bad I guess. 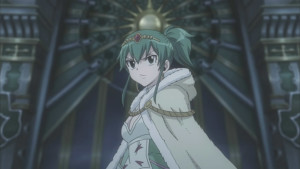 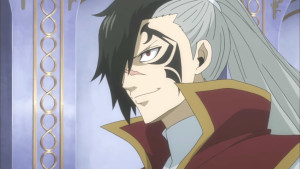 And so begins the final act of this arc. It seems like we’re going to see a new big bad for this arc next week. See ya all then!