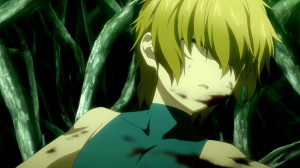 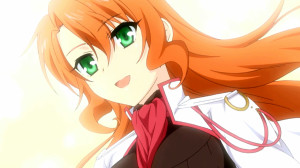 Now this is definitely a series where you can see the tropes that have existed in anime for a while. At the same time it has dragons and a main character I can so far get behind and that’s a good base to build off. Dragons in anime for me are a very mixed bag. Honestly I love dragons they are great, but one of the worst series I’d ever seen was all about dragons so I know that alone can’t carry a series. So far I think Dragonar Academy is getting off on the right foot. But how it turns out will very much depend on the character we haven’t seen do anything yet. That dragon girl is going to be pretty key to the enjoyability of this series.

Honestly I didn’t have any big issues with this series in the first episode. Actually started out with a pretty brutal flashback. I mean sure Ash got a new arm, but for whatever reason he still lost it. Certainly interested in the story there. And upon reflection I’m curious if the princess we met in this episode was that girl who was with Ash in the flashback. The little dragon she had did look a bit different than her Lancelot, but you never know. Maybe horns change color as dragons grow or something. 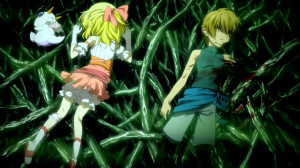 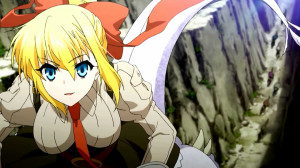 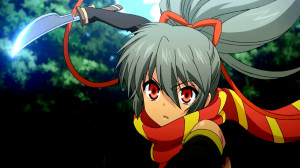 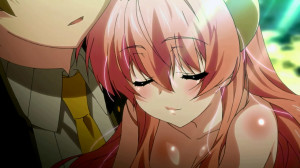 As it stands I like how they handled the dragons. With how the past seasons have been anything was possible visually. We could have gotten some really ugly CGI monstrosities. These look pretty good and right now they have a pretty decent variety. The world they have created looks to have a nice amount of dragon types. Seems like most of the dragons will be pretty silent, but they look cool. Really any series that has people riding dragons will at least be given a shot by me to impress XD.

The first episode was definitely more geared towards a little bit of world building and just getting us to know the main character. Honestly I think Ash is a pretty decent guy from first impression. He doesn’t seem to be a pushover by nature or a stupid pervert either. He does have a temper which honestly I think is actually a good trait for him to have. He clearly puts up with a lot of verbal abuse from those around him and if he just took that all the time I’d probably get annoyed with him. Eventually he will just snap and take action. Naturally up to this point his non-existent parr was a major sore point and I’m not surprised that’s what has set him off on a regular basis. The way I see it, if people can have the nerve to badmouth someone they can take whatever happens in response.

At the moment I was actually for Ash just taking his shot at the princess. Honestly she really crossed the line there. It’s like walking up to someone who has missing family and suggesting they are dead. I was all for responding there. Now I do get that the princess has her own problems and clearly is about at the same level of lacking popularity as Ash is. Having to put up with that all the time and what happened in the practice would frustrate someone. But doesn’t mean she shouldn’t still have to apologize. Being a jerk for a reason doesn’t change that you’re being a jerk. 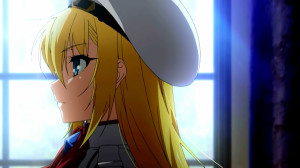 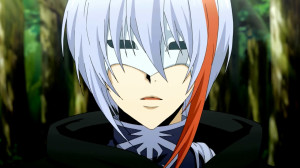 At least by the end Silvia and Ash seemed to reach some level of understanding. Though always tough to get much out of that tsundere personality. The race itself wasn’t bad though obviously cut short with montages. Did get to see some jerks get what they deserve so that was something at least.

Clearly a lot going on in this world though with the weird masked man and ninja girl wandering around. Can’t imagine they are hanging around to take in the sights or anything. Can’t say too much about those two at this point other than clearly they are bound to come back at a later time.

And of course can’t really comment too much on this girl who is Ash’s parr. After all she didn’t actually say anything in this episode. Certainly feels like a potential Louise character from Zero no Tsukaima, but best not condemn a character that hasn’t done anything yet. 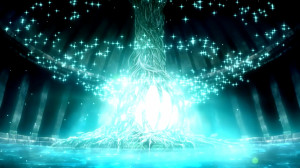 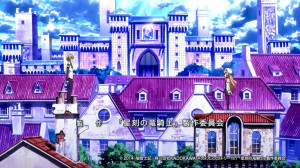 The OP wasn’t too bad. The song sounded pretty good though maybe not anything out of the ordinary. Had some energy and for a series like this that probably isn’t a bad thing. The OP felt very normal in showing off main characters, some battle scenes, and probably a few spoilers along the way. 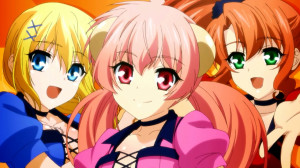 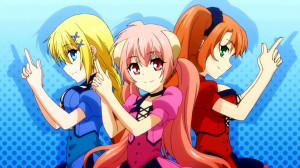 The ED wasn’t anything special. Seemed like a big “yes we’re a harem series and here are the girls!” Song wasn’t too bad, but I didn’t really think it was that good either. At least the girls were cute which is something I suppose. 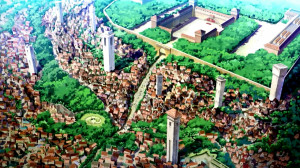 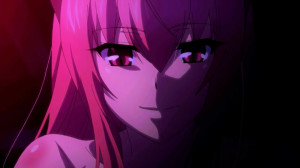 I don’t think this was the best first episode of the season, but it was alright. Made a decent first impression and can pretty much build from that. The lead character is someone I don’t have a problem with so will just depend on how the supporting cast holds up.
Score: B+

in Seikoku no Dragonar