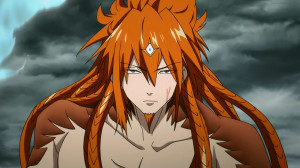 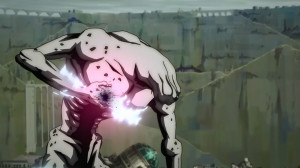 These are definitely the episodes I’ve been waiting for. The action is keeping up and really it’s showing how insane the world can be sometimes. Even gaining some incredible powers through Djinn Equip there are still things in this world that aren’t so easy to deal with. Not surprising that this situation can’t be so easily resolved. Some things even the Kou Empire can’t easily overcome.

The next episode should be pretty interesting with Sinbad arriving on the scene. There really haven’t been cases where he’s had the will and opportunity to just go all out. Should be fun to see just what his Alliance is capable of doing when they are pressed into action. The Leam Empire is plenty capable, the Kou Empire has their strengths as well, but you really can’t count out an alliance with Sinbad at it’s head. That guy is a completely different level of monster. 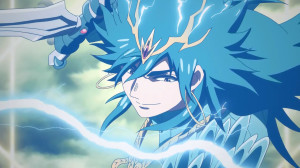 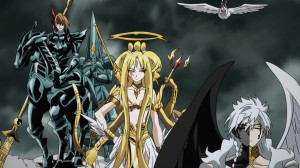 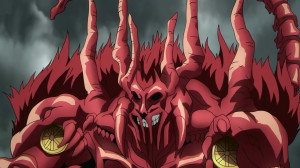 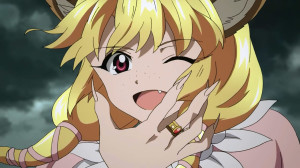 You just know that Sinbad is on the scene and ready to go all badass when you hear that song kicking up. Definitely a good reason why Al Thamen is afraid of this guy. If there’s one existence in the world that can completely throw their plans for a loop it’s Sinbad. I certainly have my issues and concerns about this guy’s actions and how far he’s willing to go, but there’s no doubt if you need firepower in a fight there’s no other guy to call on. The tides could still turn, but it definitely has a feeling that they now have a chance with Sinbad involved in this.

We did get a good look at what his people and alliance are capable of. I really wondered if he was that much better than Kouen since it seemed like Kou had the better spread of metal vessel users. But his alliance definitely has a handful and added to the insane amount that Sinbad has….they are in good shape. Does make sense to spread that power throughout the alliance while just keeping a powerful household in Sindria itself. I’m sure in an ideal situation that Sinbad actually did want to help Balbadd out and have Alibaba take the thrown there. Giving him yet another metal vessel king that he can call in as part of the alliance.

An interesting bit of information though was the fact that household members that assimilate with their vessel will be unable to return to being fully human again. Not sure if this is a 100% instant process or a gradual thing that depends on the amount of times that you do it. That one girl didn’t seem overly transformed into an animal while some of the others seem very far gone. I have to agree with Yunan there. Wouldn’t want anything drastic to happen to Morgiana in exchange for a power boost. 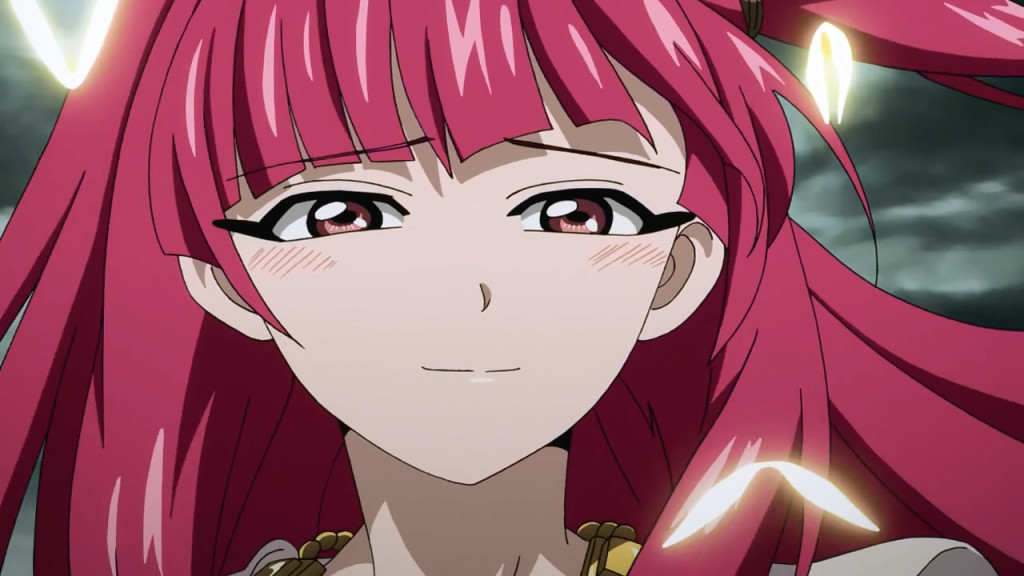 Finally she has returned!

And yes on that note….Morgiana’s return has come! Thank god, it took till near the very end but she’s finally back. Too bad there isn’t any time to really flash back to what’s happened with her, but obviously she decided not to go and join her people. Too bad she was left with such a drastic choice. At least she clearly has gained something from the experience. Hanging around with an experienced Magi (I’m pretty sure he’s one) would certainly have benefits. Seems like Yunan’s given her some tips on how to better use her household vessel. It would be a shame for her to not be able to make much use of it. Clearly though we’ve seen from the Leam Invasion that the Fanalis people just aren’t big on having a ton of magoi. I guess being super powerful physically is good enough.

It was good to see Morgiana again though. Grown her hair out a bit which isn’t a bad look for her at all. You can see though she really has a powerful drive to get stronger. Probably wants to really be a source of strength and someone that Alibaba and Aladdin can turn to. I think she’s probably going to be fine though considering the fact that she could deliver such a powerful blow to that creature. Plus hey even she’s gained the ability to fly in her own way. In the end it’s good that some things never change. Alibaba still needs to be carried around by Morgiana sometimes XD.

The battle against that thing was pretty intense before the reinforcements came. I mean damn that thing was ripping people’s skin away….ow. My condolences to Kouha, practically skinned completely. Though pretty much everyone had unsettling moments. Was pretty uncomfortable seeing Kougyoku getting her legs skinned. Just…not a comfortable fight to be watching that’s for sure. Everyone was just doing their best out there to support each other. From Kougyoku getting pissed off when Alibaba and Kouen were taken down to Kouha jumping in for Kougyouku. Just a fight against a monster that wasn’t easy to stand up against. 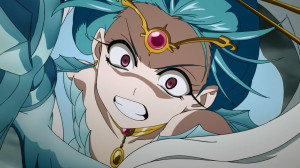 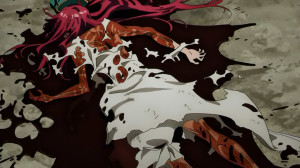 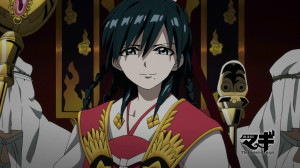 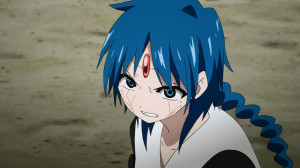 Throw in some serious revelations as well while we’re at it. Honestly I’ve wondered for some time what is up with Hakuryu’s mother and….well yeah she’s a bit of a big shot after all. Can’t say I called her being one of Solomon’s original magi. It seemed something really extreme was up with this person, but that’s beyond extreme. Someone who came from Solomon’s country and is working with Al Thamen to ruin everything in this world. Just someone who gets by with dramatic betrayals and has cost who knows how many lives. At this point almost think it wouldn’t be bad for Hakuryu to go ahead and kill her off, but it might be well beyond him. It’s no wonder he couldn’t beat her before, she’s not exactly at the level that even a metal vessel user can easily take on. One thing I don’t get though is how she’s alive. We’ve seen that magi aren’t exactly immortal, but maybe she’s particularly special.

Aladdin as well got a bit of a revelation. It didn’t seem impossible considering his special nature in the world, but yeah that’s quite the declaration. The little guy is actually Solomon’s reincarnation. Makes sense that Solomon would hold off on sending this version of himself out into the world until it was absolutely necessary. Somehow not that surprised about Aladdin’s background since you figured as a 4th magi in the world he had to be an unique existence. 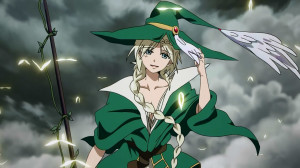 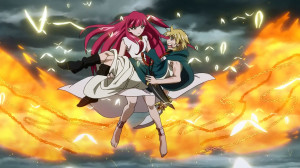 With all the major players involved things should get pretty intense heading into the finale. Somehow they’ve got to bring this thing down and stop the apocalypse. Just a tragic situation to see Titus lose his life and have this thing try to end the lives of everyone else. There may still be some twists coming up, but the next episode should be entertaining regardless.
Score: A+