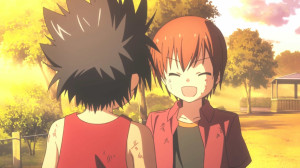 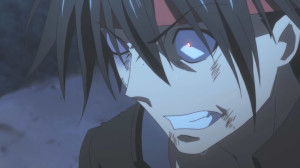 Its that time I guess, the time when the main cast of characters get their backstory revealed and get some depth added to them. The honest question is, though, did we really need this development? I’m of the odd opinion that it wasn’t. Extra development is never a bad thing, as it can only make characters seem more real and relatable.

Which is why, this episode, which squarely focused on Masato and his past felt kind of… Unnecessary. Maybe its because I feel like there’s more pressing mysterious and matters to attend to but while entertaining, this trip down memory lane felt a bit weird.

It does give us an indication of what the next two episodes will be about though, since it’s pretty much a given that both Kengo and Kyosuke are next on the list of people who will be given their own backstory. And then of course, at the very end we’ll get Riki’s own backstory and how that ties into whatever time loop and alternate reality everyone seems to be trapped in. 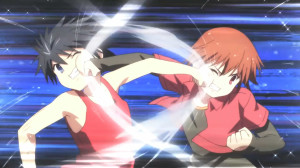 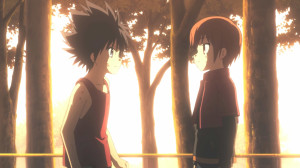 The thing that I really took away from this episode, was how awesome Kyosuke was as a kid. There’s a lot of love and respect for the guy, from everyone of his friends, and for good reason it seems. It seems that despite his age, Kyosuke is that sort of charismatic nice guy who draws people towards him. He’s very aware of the people around him and what they need.

Its interesting to see that Riki, in this world, is having to basically do everything that Kyosuke did in the past, again. In many ways, Riki is morphing into a person much like Kyosuke. The parallels in how much Riki is taking a similar approach to Kyosuke are uncanny, and I’m sure they play a big part in whatever is going to happen henceforth. 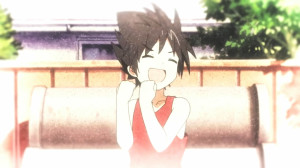 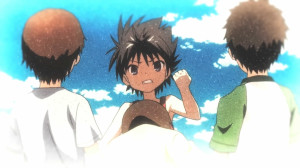 What Riki had to contend with was the isolation that Masato had felt as a child. Its often been put forward, to great comediac effect, that Masato isn’t the brightest of the bunch. It was pretty surprising, and eye opening though, to see that Masato had suffered some serious pain and isolation due to this. 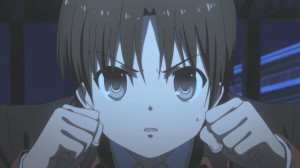 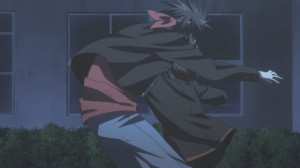 In the end, by beating him, both Kyosuke and Riki gave Masato what he craved most, a place where he belonged and was accepted for who he was. 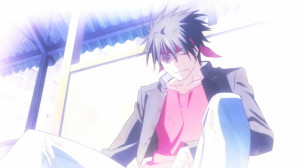 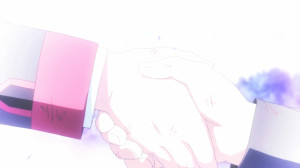 I’m curious why this version of the Little Busters world is putting forward realities that make the original Little Busters inhabit their worst fears and issues from their childhood, but for some reason it is. The world is actively making Riki combat everyone of his friends issues, and it seems that at the end of this tunnel, is his own dark secret and past, that he’s not been strong enough to deal with.

I guess what’s left to do is sit back, and watch the last few pieces fall into place before we get the big reveal of whatever Kyosuke and Riki are hiding respectively. While next week, it seems we’ll get to Kengo first, I personally am more excited to see the mysteries between Kyosuke and Riki revealed. 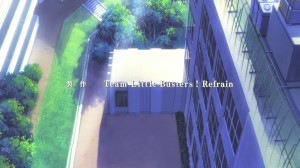 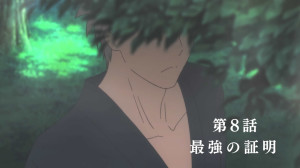