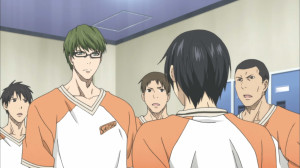 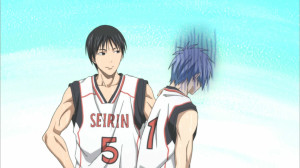 Now this is what I’m talking about! Kuroko no Basuke gives us a the first taste of its own brand of basketball action. While its been enjoyable seeing the series expand its mythos and do a lot of world building, really the best parts of the show are when its focusing on the sport.

This was a tense match indeed, as it showed us a really neck in neck match, with Seirin and Shutoku giving it their all. What makes any sports match exciting is when its neck in neck, with no one side having the advantage for too long. In many ways, what really happened was Seirin slowly crumbling before a new, improved Shutoku.

As a series about Basketball, I think Kuroko no Basuke has fixed an issue that’s been long since present, and that is that its been a centered on a few powerful individuals. Yes, the Generation of Miracles are amazing, but basketball is team sport, and its great to see the show putting forth not only interesting singular characters but interesting teams as well. 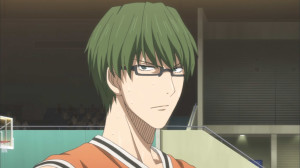 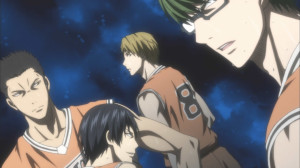 In contrast to last week, Midorima really stepped up his game and really threw Seirin for a loop with his change in strategy and approach. Midorima has always been a bit of a solo character, but this time he really came in with none of that silly pride and an intent to win. 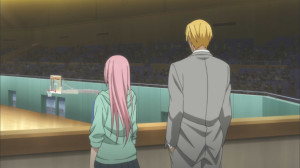 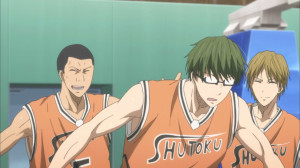 As “Ki-chan” and Momoi both observed, Kuroko is having a positive effect on all his old friends, by beating them and causing them to have to rely on more than just themselves. Midorima, this time, fully is able to keep Seirin guessing by removing any form of predictable behavior he had. 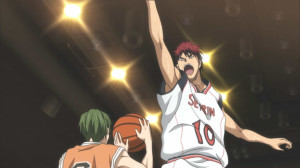 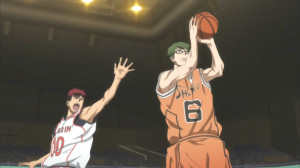 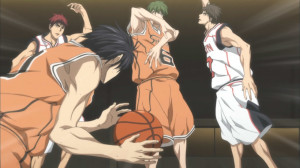 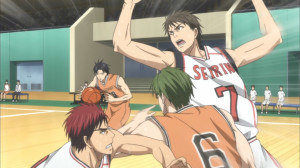 Midorima passes to fellow team mates, he throws in fakes, and keeps mixing it up with his team in ways that just continue to astound Seirin. Why they’re able to keep up in the first two quarters due to their new found offensive power. 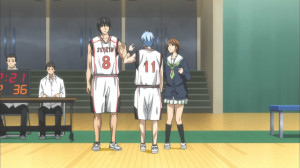 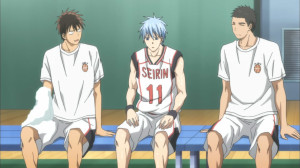 The match turns into a “point war”, which isn’t something I ever expected Seirin to go for. Seirin completely forgoes defense and goes all in with offense. Unfortunately Shutoku is more than just Midorima, and is able to defend as well as score. Since Kuroko’s misdirection doesn’t exactly work, he’s benched too. 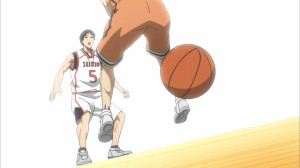 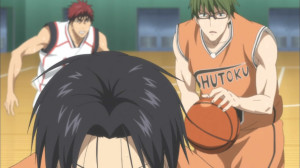 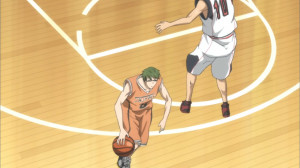 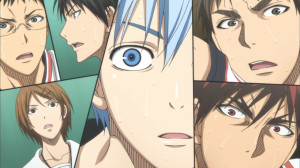 The whole thing is pretty intense to watch, as Seirin constantly struggles to try and come up with some way to stunt Shutoku’s momentum, only to be surprised and thrown aback each time.

Things reach their breaking point near the end of the episode, as Shutoku not only gets a considerable lead, but Kagami’s legs finally give out. With their one weapon against Midorima out of play, Seirin needs some ace in the hole to make it out of this one. 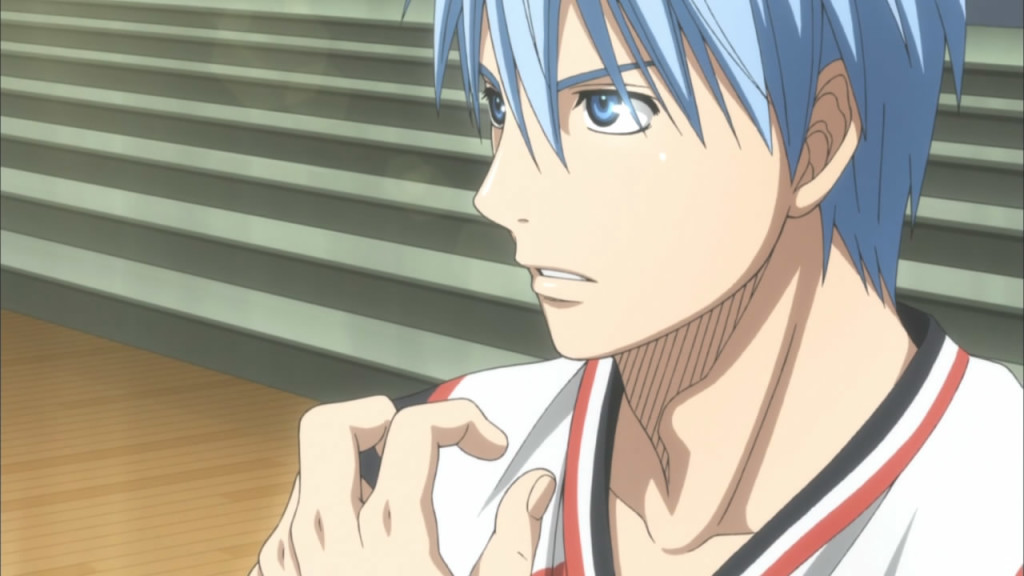 I’m honestly kind of surprised that Seirin is rely so heavily on Kuroko’s new drive. For one thing, a drive is an offensive move, and Kuroko has never been the sort of player to get out in front and become aggressive. He operates from the shadows, and thinking that all of Seirin is expecting great things from Kuroko is really quite impressive.

I’m curious to see how Kuroko plays out his new move, and how it changes the dynamics of the team and the game yet again. This episode went from being Seirin’s fall and Shutoku’s new found dominance, to a build up for the return of the series star character. I for one, can’t wait for next week! 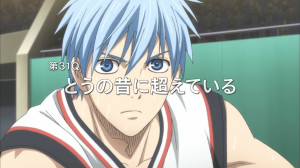 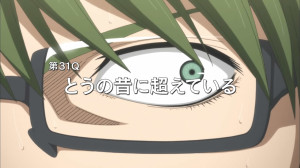 Next week, Kuroko himself takes the stage with his new drive!