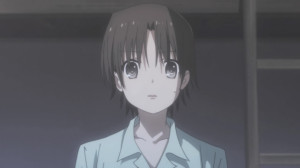 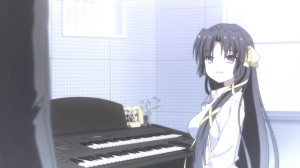 Even when Little Busters! Refrain finally buckles down and starts throwing some answers our way, it only continues to deepen the mysteries surrounding its rather unique world. It seems like the answers are coming, but the series decides to pull them away at the last moment. Watching Little Busters! Refrain is a sort of bittersweet experience at this point.

There’s no denying the fact that its extremely engrossing. The emotional moments coupled with that sense of mystery slowly unraveling is fantastic. Yet, its been about 3 episodes, and I’m still waiting for the big explanation, the pay off, and I’m wanting it even more. Hell, I’d even say the series is making me want it, as it constantly flaunts the idea that its about to reveal everything, and then it dodges the issue at the last moment.

I guess its okay when a series makes you feel genuinely frustrated for the right reasons, i.e making you actually want to know more. Added to that, I’d say this episode was perhaps the most emotional one I’ve felt since season 2 began. 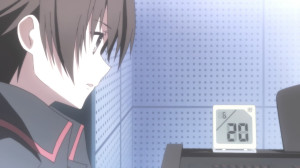 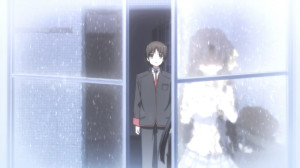 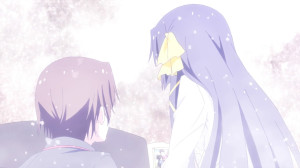 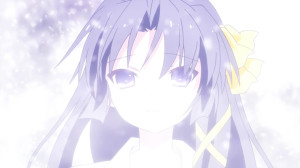 So we learn the truth between the time loop world, or rather, the never ending June 20th. Its actually a dream world that happened as a result of Kurugaya, and her wish. I’m not entirely convinced that that’s all it is, no matter how much Kurugaya says so. 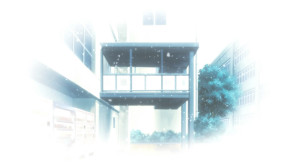 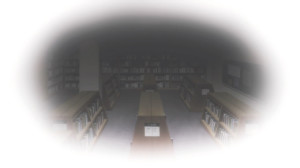 Sure, the particular event of June 20th might be because of Kurugaya’s wish, but there’s something more to this world. We’ve had the magical stuff that happened between Riki and Kud from last season, and of course, Kyousuke seems to know a lot more than he’s seemingly letting on as well. 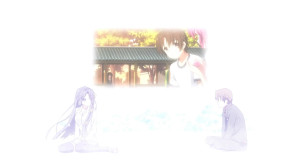 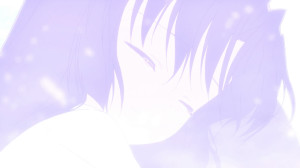 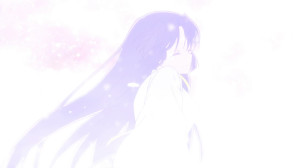 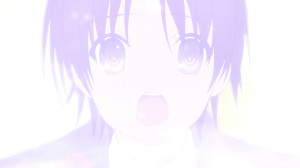 If anything, Kurugaya’s wish seemed like it was just delaying the inevitable bad stuff that’s apparently going to happen after June 20th. What made this episode so powerful though, was the fact that you could feel and see all of Kurugaya’s despair and longing. Her hopefulness and her sadness at not being able to protect Riki from whatever is coming. And of course, there was genuine affection there as well, and it was really sad to see her kind of accept that she had to move on and let Riki go. 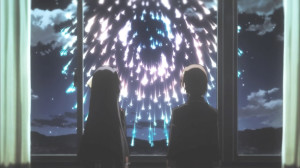 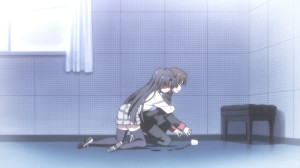 Of course, what’s even worse is that the events and moments that Riki and Kurugaya shared during that repeating June 20th are also gone. Riki will never really realize or come to feel the way he felt about Kurugaya. 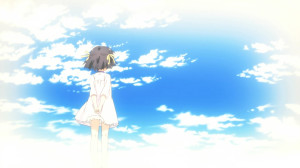 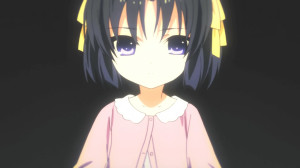 We also got to learn about Kurugaya’s past. Honestly, it wasn’t that bad or tragic of a back story, as far as stuff from Key goes. What it was most definitely, was believable. I can definitely see how a girl who could do everything but not feel emotions would be influenced by the happy times she spent when she finally makes some friends and finds a place where she belongs. It was pretty effective, and for once, I appreciated that it wasn’t too weird or tragic like what we saw with Haruka’s back story. 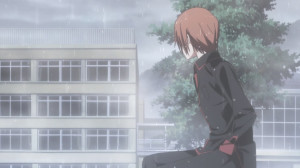 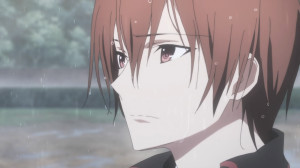 While Kurugaya may have been responsible for the time loop, I feel that all of this goes right back to Kyousuke in some way though. He seemed to realize what Kurugaya’s true wish was, and put Riki right on that track. Kurugaya wanted to learn how it feels to love, and so Kyousuke made it so that she got her wish through Riki. Its easy enough at this point, to state that whatever happens from here on out, Kyousuke is at the center of it. We’ll just have to wait and see where this all leads. 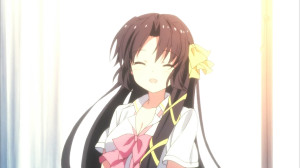 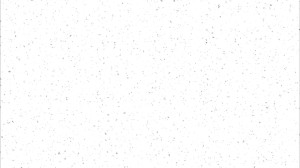 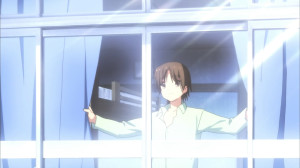 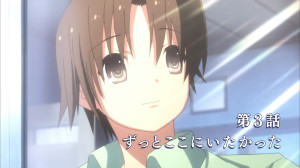 With the time loop now ended, Riki’s world is moving forward again. The fated moment is coming too, whatever that is, but as anyone can gather at this point, its not a great moment.

I’ll give it to the series, and J.C Staff, they’ve really built up some serious excitement for what’s coming next. I just hope that the eventual reveal and the subsequent events end up delivering on all this hype. For now, I’m going to believe that they are, and I couldn’t be more excited to see what Little Busters! Refrain is saying it’ll show me. 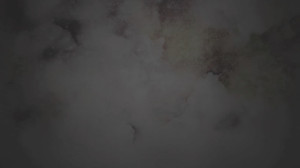 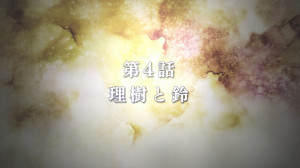 The Rin Route begins? Seems like everything is going to focus on her from now. I mean, the next episode is literally called “Riki and Rin”. XD