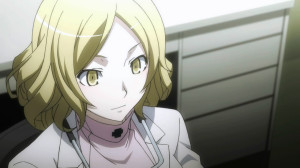 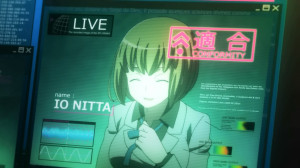 Well they just casually dropped the bomb there at the end of this episode. Things were starting to look up here. Everyone was on side and working together (despite not being overly happy about it), but now this has to come up. Heck I’m not even sure what they are supposed to be sacrificing Nitta for…I’m just not a fan of the word sacrifice attached to a character. Maybe I should have been suspicious when Nitta and that doctor had such a long conversation.

In the end we’re just going to have to wait and see what’s going on here. But at least that explains what all this medical testing was about. There is probably some upcoming threat in the prophecies and they needed to find who was the prime sacrifice for it. Need to go and identify their victim ahead of time. Though I still say good freaking luck convincing Hibiki and Daichi to sign off on sacrificing their friend. Made it pretty clear they aren’t working for JP’s here. They are just going to go along with some things for the sake of survival. Even if Nitta has to be sacrificed for the greater good…I can’t see them letting it happen. Of course you could always go with the cliche of her only being told and personally choosing to do it. But then she’d end up on the death-face mail and they would find out anyways. 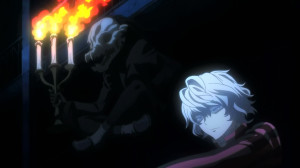 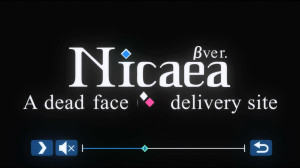 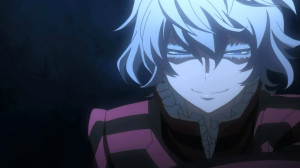 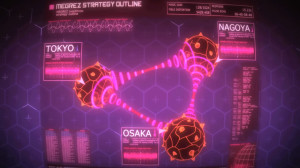 As always things continue to get complicated. Alcor is confirmed as the guy behind the Nicaea site, but he doesn’t have a lot of information to spare about himself. Kind of scary that he’s been hanging around Yamato since he was a kid and still doesn’t know much of anything about himself. For all we know he’s literally the last Septentrion they have to face. Regardless he has come through for humanity in giving them the summoning app and creating the Nicaea site. It may be hard to change the future, but frankly it’s better to know about it and have the chance to change things. Still, it is unsettling to not know much about this guy. He’s just got these demons hanging around him and working for him. Makes you wonder what he hopes for from Hibiki.

The next immediate threat is a scary one. A triple threat that will attack three locations at the same time. They can’t even afford to try the same strategy of surrounding and attacking. They have to split up their forces as best as they can and hope for the best. Frankly Nagoya looks to be in a lot of trouble here. There are only two high level guys right now between Hibiki and Yamato. Nagoya is going to have to try and make up for their lack of pure power with a good amount of moderate powers. 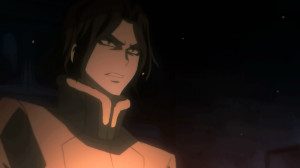 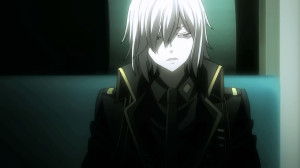 My condolences for Ronaldo. Has to be frustrating to know that he just doesn’t have enough power to be able to stand up to Yamato or anyone else. He has strong ideals and a sense of justice, but what can you do when power is lacking? While I don’t agree with Yamato the problem stands. He has the power to control things and there aren’t many who can stand against him.

It’s still interesting that Yamato got that dead-face mail for Hibiki. There is some hope for him, but right now he’s too focused on might being everything. It’s not that hard to see how he ended up as such a warped person. Hanging around fools fattening themselves up while people are dying in the streets. Just because those idiots are running things doesn’t mean you have to overthrow everything. Yamato’s system is hardly any better. It’s just putting people who are weak in an even worse position than now. I do feel a bit for him having to put up with those people, but he’s got to see that his route isn’t the only one that can be taken. 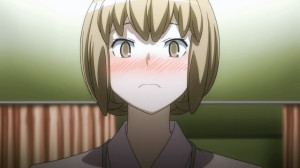 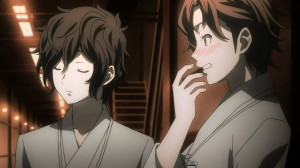 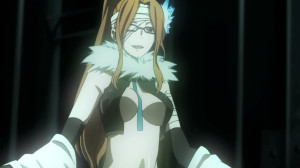 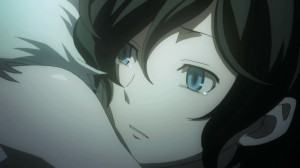 There was some lighthearted moments though maybe only to make us hurt more later. Daichi and Hibiki are good friends and it was a nice move by Hibiki to cheer Daichi up. He and Nitta did go all the way there to help him out after all. It did lead to a bit of a love triangle dilemma as well. Clearly Daichi is interested in Nitta, but she’s clearly interested in Hibiki. Frankly right now I think Hibiki is so overwhelmed with his own situation that he isn’t that interested in romance. Though I can’t see him really turning Nitta down if things ever went that way. Assuming of course that she survives past the next couple episodes…

It was also nice to see Hinako again. I was starting to actually wonder if I actually proclaimed a dead person alive XD. So I wasn’t overly surprised to see her, but just a little relieved. She seemed only pretty injured before so I expected her to show up at some point. Glad to see that Hinako will be backing Hibiki and everyone else up here. It’s also a good thing for Hibiki. He’s seen so much death so seeing someone actually fine that he thought was lost was a good thing. Of course it might only lead to more pain later if something actually does happen to Nitta. 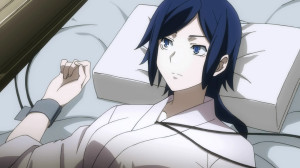 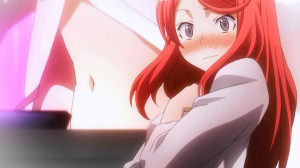 So they are set up for this battle, but frankly it feels like worse things are already on the horizon. Hard to focus on what is going to happen when we know that Nitta is on the chopping block. There’s no doubt that Yamato would practically order this girl to die for their sakes, so we’ll have to see if Hibiki and Daichi can do anything. That’s assuming of course that Daichi ever gets a decent demon to summon…
Score: B+