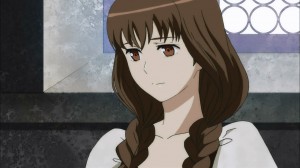 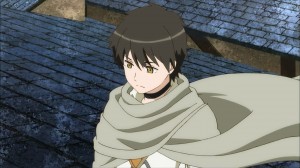 I have to say this episode completely blew away my expectations. This was so much better than I had imagined and really showed the strength of good dialogue and a courageous character. It had me worried for quite a while, but in the end it ended on a high note. This is a true changing point for the people in that world and will certainly be remembered going forward.

Huge props to the Older Sister in this episode. She completely stole the show and proved just how people can surprise you. She’s come an insanely long way from that girl who sneaked onto the property early into the series as an escaped and desperate serf. This really was a case of her growing as a person and in a sense growing into a person. Some people might have just stayed quiet, endured the pain, and just gone along with the plan. It would have certainly been easier and far less of a gamble to do that. But for the Sister it wasn’t that simple. If she just stayed quiet then she would have backtracked into something less than a person. For her being human and standing her ground was more important than anything else. 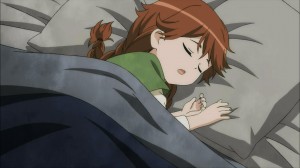 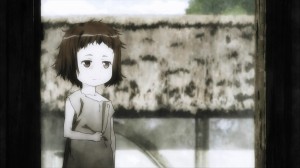 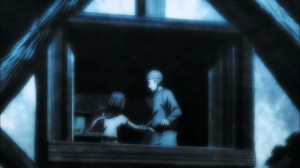 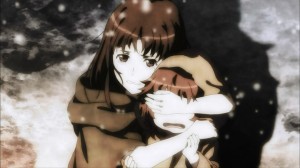 It’s that kind of of courage that I think deserves a lot of mention here. I think for anyone that kind of stand would be hard if not impossible to do. Especially for someone who grew up in such terrible circumstances and was constantly hammered into the ground by the world she was living in. It would have been easy to continue to rely on the kindness of those that saved her from that kind of existence. I like the line that it was because of that, that she had to reject it. It was important for the Sister when the time came to stand up for herself and say everything she had to say. It was those words that not only moved a crowd, but an entire kingdom. The effect of those words may even change that entire world.

You can’t help but feel sympathy for all she’d gone through to this point. Losing family members left and right until it was just her and her little sister. Having 4 siblings myself, the idea that almost all of them (along with my parents) would end up dead in that situation is beyond belief. It is just not something easy to wrap ones head around. But that’s also how that world treated its serfs and viewed them as not even human. Disease, injury, and the abuse of those in power decimated her family until almost nothing was left. From this she has risen up and become someone so key to this series. 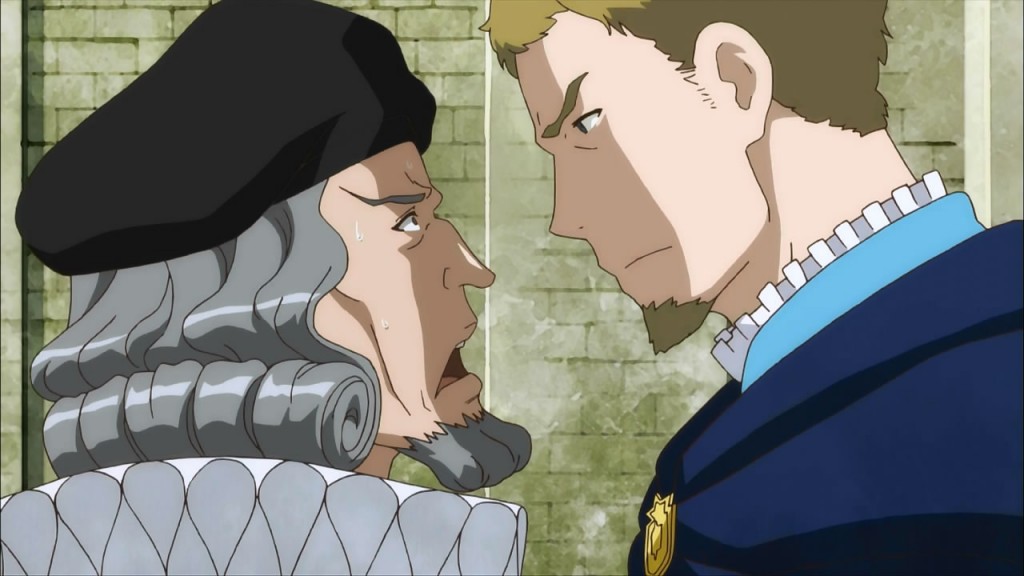 I also like that this wasn’t just thrown out randomly here. There have been clear doubts when it comes to the Older Sister about her situation. You could see that something was leaving her uncomfortable and uncertain. Now we get to truly see that she still had those thoughts about being a serf, having the blood of a serf, etc. She was still somewhere in her heart limiting herself. She was still not confident in having become human. She needed this stage to make that declaration and to confirm to herself that she’s human.

Really this whole episode was about her and the effect her words are going to have going forward. Maou left as an important figure for the Winter Country, but will have come back to the title of a Saint XD. Everyone there besides the messenger was touched by those words. Not only the obvious target of the crowd, but the major players as well. The Winter King finally stepped up and took action. While he had those doubts and regrets he still didn’t become human himself and do something. This time he stepped forward and saved the Older Sister from a tragic death. Then the Knight stepped up and declared her a Saint along with rejecting the corrupt Church that was using the Spirit of Light for their own ends. Everyone followed her lead and the original plan was thrown right out the window. 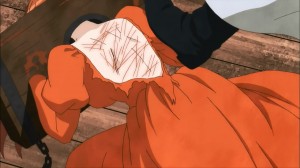 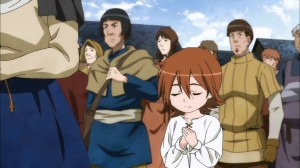 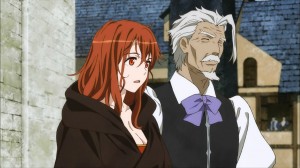 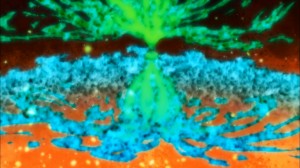 Of course I was rather nervous this whole episode about what might happen. It was frustrating watching her get whipped early, but the more the speech went on the more I thought she might end up dying here. It seemed possible that she might stand up and end up being a martyr for the cause. Of course I thought that the Hero might step in, but what if the plan was decided to be protected above all else? It was a tense situation and I was more surprised than anything that it was the Winter King who took action. The country stood up as one and said they weren’t going to take that girl’s life. The consequences could be massive from this. They outright rejected the Church’s orders and even made their heretic into a Saint. It will not be a smooth result, but in the end, this was almost needed. You cannot hope to change the world if you aren’t willing to stand up and say no. There was going to be a clash at some point and here it is.

A nice scene after the ED included what I’d assume is the Spirit of Light. It must be horrible to be that spirit. So many people abusing your name and manipulating it to suit their own ends. Seeing all this pain and suffering while only being able to reach out to select Heroes and hoping they could change the future. It was a short scene, but the Spirit of Light has my sympathy. Wonder if this means the Spirit will take a more active role, since those words seemed to hint that the Hero would be getting a visit soon. 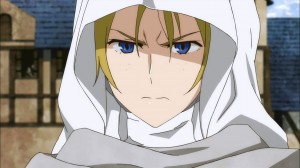 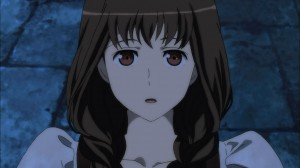 Overall, I thought this episode was outstanding. The Older Sister proving that words can be more effective than the brute force of an overpowered Hero. Changing the hearts of people is important and that is what happened here. If anything this episode proves just why Maou had so much faith in her. This girl had the talent and intelligence to do great things and just needed the chance. I also say props to Haruka Tomatsu, who acted that Sister’s scene with skill and passion. She brought that scene to life and made it something special. Best episode in the series by a mile.
Score: A+