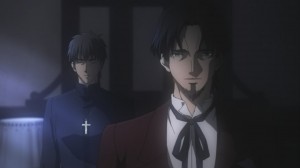 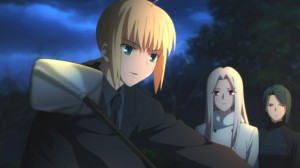 Just as last week shed some new light on Kiritsurgu and ended the story of a particular Master and Servant duo, this week continues the same tradition, by focusing on none other than Kotome Kirie. While not as shocking or spectacular of an episode as last week’s, this episode had its own awesome moments.

The one thing that makes this episode really interesting from the get go, is how predictable it is. Unlike what happened last week with Kiritsurgu, where no one was expecting such cold and calculating of an attack, everyone probably expected Kotome Kirie to do what he did. Regardless of whether you’ve seen or played Fate/Stay Night, it quickly became clear in this very episode that Kirie would betray Tokiomi and go for what he himself wanted.

Its interesting to note that, from what we saw last week, Kiritsurgu seemed to be pretty unbeatable, having taken down two master/servant combos already in one fell swoop. This time, however, both Maiya and Irisviel seemed to be very aware of how dangerous of a threat Kirie poses to Kiritsurgu. As Irisviel put it, if there’s one person who could potentially beat Kiritsurgu, its Kirie. 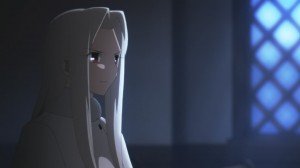 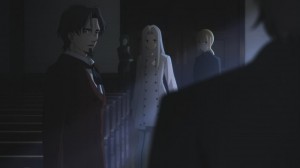 I think it was pretty clever and quick thinking to have Tokiomi pull out Kirie from the war if he wanted that alliance. If anything, this week really showed how desperate Tokiomi was becoming. Having lost his edge as far as the church went thanks to Kayneth’s actions last week, Tokiomi really began focusing on preparing himself to deal with Rider and did not at all think about what problems might be brewing in his own midst. 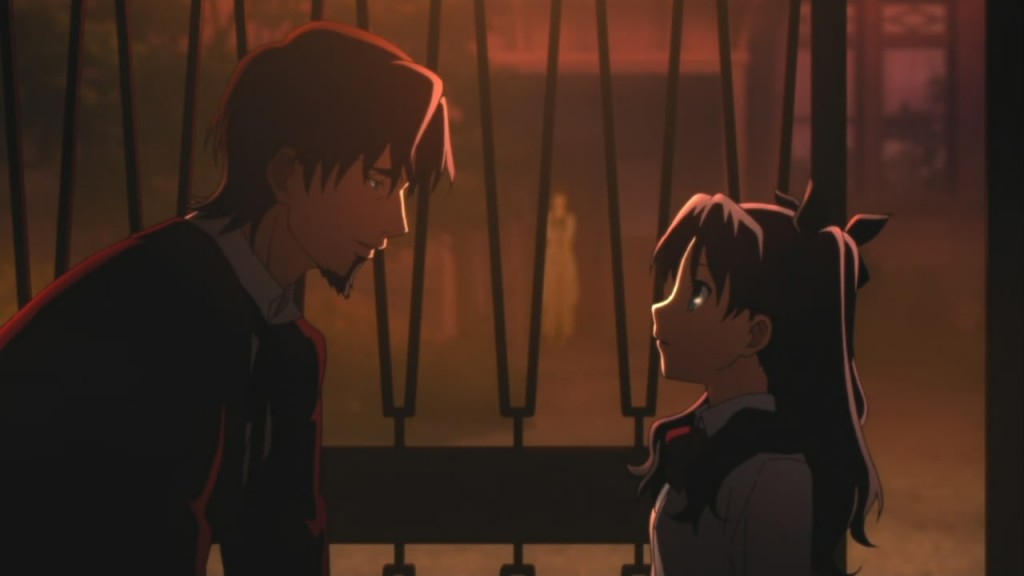 It was pretty sad, to see Tokiomi say goodbye to Rin, his daughter. Rin definitely looked up to her father, and despite what effed up things the guy has done to his other daughter, you could definitely see that he raised  Rin with great love and care. 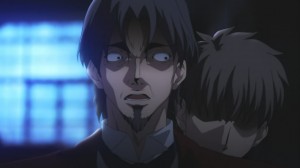 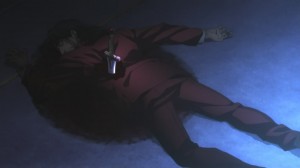 What was probably the most surprising aspect of the episode was not the fact that Tokiomi was killed and back stabbed by Kirie, but how he was found completely unaware of what happened. Tokiomi, prior to being killed by Kirie, did as much as to name Kirie his daughter’s guardian, as well as make him an official graduate of the Tohsaka magic arts. He completely trusted Kirie, and it was kind of surprising how pure and blind Tokiomi was in his expectations and trust of Kirie, a man who was a very dangerous and unstable individual to begin with.

Its also worth noting that the bond that’s been forming between Kirie and Giglamesh bore fruit and totally solidified this week. Giglamesh has slowly been pushing Kirie to become the monster that he probably has always repressed, and with it, Gilgamesh has truly been schooling a Master and partner fit for himself. In many ways, Tokiomi could never really understand or gell with Gilgamesh. Tokiomi was too pure, and too arrogant to think that he could just manipulate Giglamesh to whatever end he wanted. 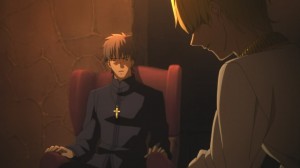 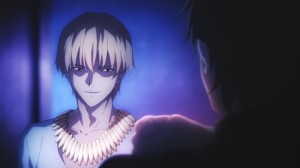 In many ways, Gilgamesh had needs, mostly to be amused, and Kirie was the perfect man to fulfill all those needs. The combo that formed between the two of them, was definitely a match made in hell. Its also interesting to note that Gilgamesh is the servant that Kirie will have when he faces off against Kiritsurgu. This is truly an even playing feild now, and it’ll be very interesting to see how the rivarlry develops. Given that Gilgamesh is alreaddy harboring his own twisted  feelings for Saber, this new clash of Anti-Hero and Hero with the two Villains will be pretty epic to see. 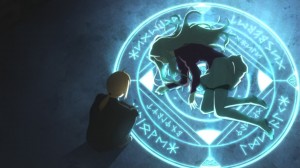 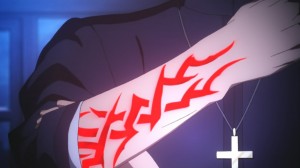 Of course, while Gilgamesh and Kirie are all buddy buddy, Kiritsurgu is hardly working together with his servant, and that puts him at a severe disadvantage. In some ways, Kiritsurgu has the advantage, as he has a full support team behind him, but Gilgamesh and Kirie just match extremely well together. That and Kirie has a ton of command spells at his disposal thanks to the “gift” left to him by his father.

All in all, while a slightly quieter episode than last week’s mammoth of surprises and epic moments,, this episode definitely delivered nicely. Tokiomi died, and died rather pathetically and quickly, while Kirie has gained some serious ground and power to take on Kiritsurgu. Meanwhile, Kiritsurgu has lost all common ground with Saber, and Irisviel seems to be getting weaker and weaker. Things are not looking good for our heroes, as the final few battles approach. 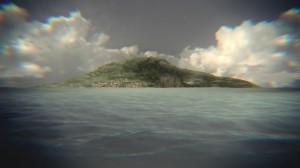 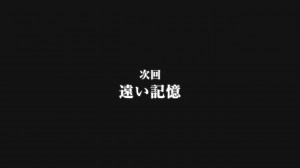 Next week it seems like Kiritsurgu’s past will take front and center, as we finally learn what created the cold hearted anti-hero we know of. See ya all next week!