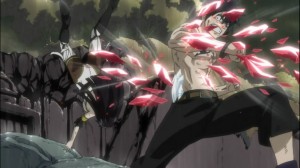 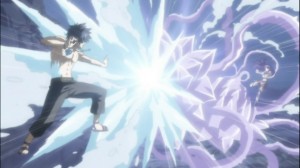 Gray opens with a full buster to the face! Ahem… For those of us that have been waiting to see Gray finally have a bad ass battle all to himself have not been disappointed with the latest Fairy Tail episode. 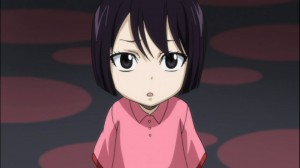 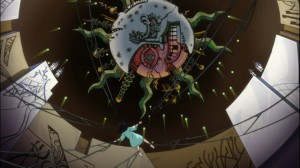 The issue of Ultear’s past and her relationship to Ul took front and center this episode. You’ve got to hand it to a show like Fairy Tail, it takes a fairly predictable and cookie cutter story about a Mother-Daughter separation story, and still manages to be fairly emotional. Its hard not to feel your heart sink a bit when Ultear ended up being tortured and escaping, only to find her mother smiling with two other young boys. 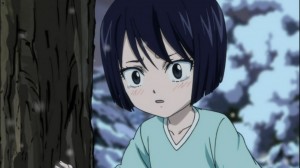 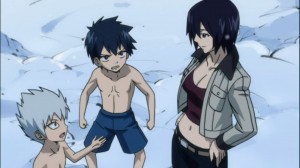 I think one of the reasons that this episode and origin story so successful is the fact that it seems like a fairly plausible event. Unlike Cana’s whole issue with her dad, Gildarts, you can kind of understand that Ultear, having been left by her mother, alone in a facility where she had to deal with painful tests everyday, would be a bit fucked up at the end of it all.

Of course, had Ultear behaved like any normal child, she could’ve just screamed at her mother or something, rather than walking away and swearing revenge on her. Then again, Ultear was a child, and children don’t always do the most sensible thing, especially when issues of abandonment come into play. 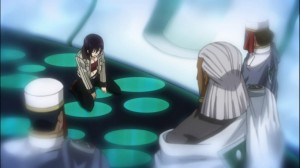 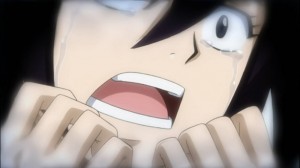 We do find out however, that Ul was actually misled to believe that Ultear was dead, and the whole sorrowful pain scene was really well handeled. Not only that, the fact that Ul was  able to smile again, even after losing her daughter, was beyond impressive. Losing a child is something a lot of parents can never get over, and while I’m sure Ul was never able to forget or get over the issue of losing Ultear, she did, however, choose to move and stand strong. 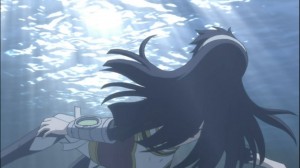 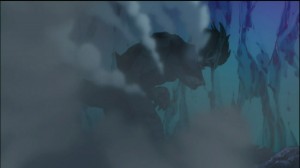 I also liked the fact that Ultear was able to view her mother’s memories because of whatever remnants of Ul had been melded into the sea, a nice way to harken back to the Deliora arc near the start of the anime. Its easy to think that Ultear, Ul and the whole thing with Gray was some expert plot crafting by the mangaka from the start. Another reason why Fairy Tail is one of the best shounen series out there. 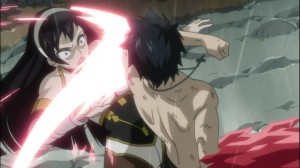 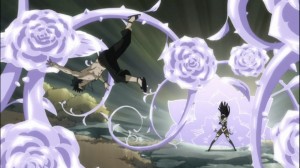 It also needs to be noted, that Gray was friggin amazing this episode. Freezing his blood to take down Ultear. Gray I think, is hardly the strongest Ice Make Mage around, but he’s definitely the most resourceful. Seeing Ultear’s Ice magic was pretty sweet as well, as her magic clearly matched that of her mother’s. The roses and flowers, Kind of describes her quite well doesn’t it? Outwardly pretty, but thorns as you dig deeper. 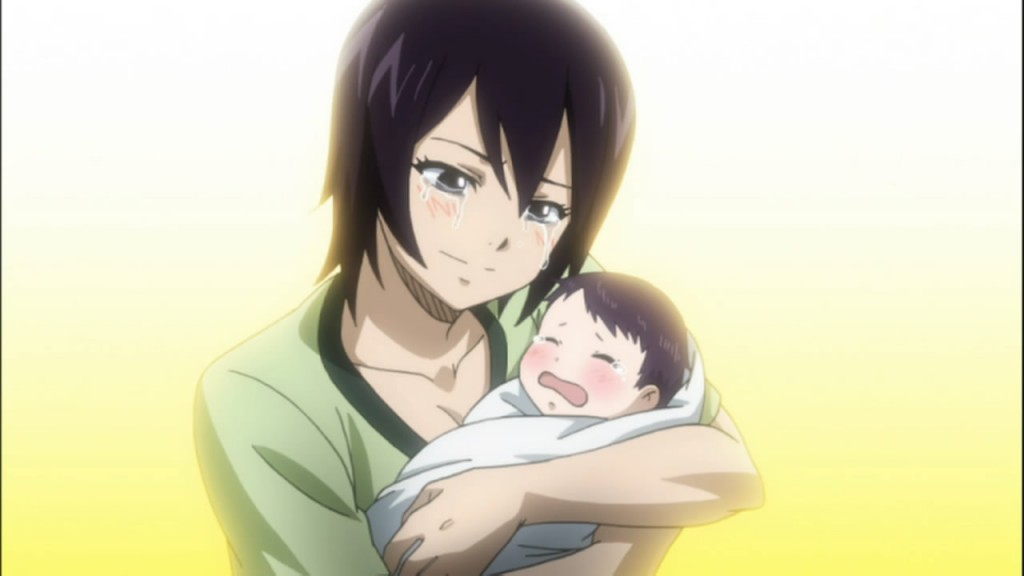 At the end of it all, it seems that Gray was able to put his master’s daughter to rest. In many ways, Ul was able to train the one person that would bring her daughter peace and back to her, even if she could sadly never really know of it. 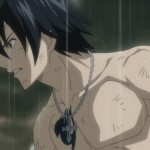 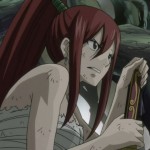 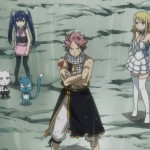 With all of this, it seems that all that’s left is the enigmatic clash between Natsu, Gray, Lucy, Erza, Wendy and Hades. Its definitely going to be a very exciting battle, and I look forward to seeing it. 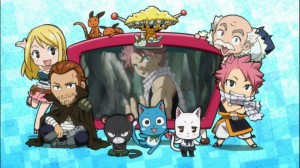 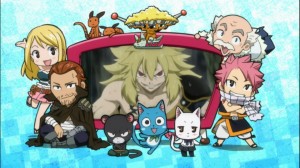 Seems like Zancrow is back? I suppose Natsu only knocked em out. See ya all next week! XD