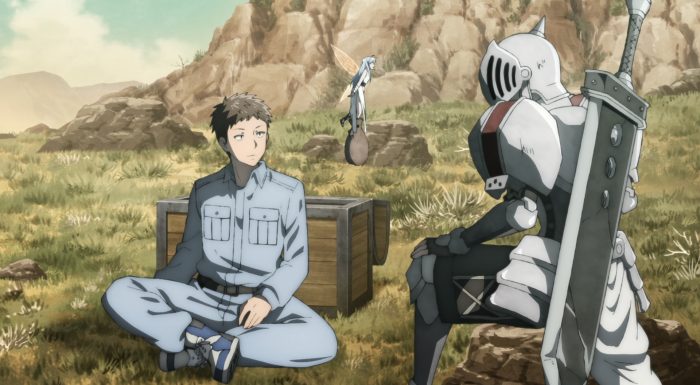 That was certainly an unusual approach to a first episode. Not often that you get a first episode that goes a bit out of order and fragmented like this. Just jumping from one little sequence to another to basically cover the spectrum of what this show is about and the characters in the setting. If this is the approach to the whole show it might be a bit much. It might feel like watching the series from the perspective of Morlock that is clearly having his mind steadily decline with age. I don’t think that’s the impression the show is wanting to give to us though. So, for now I’ll consider this just their way of introducing as many characters and relationships as possible without creating some super rushed first episode that shows this group meeting and starting their adventures. 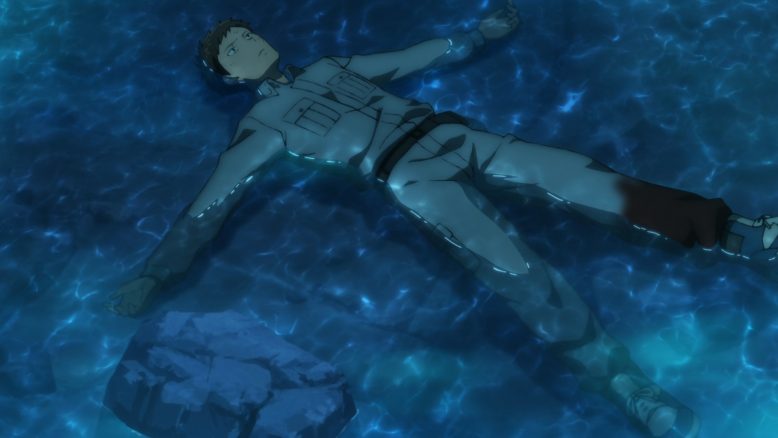 After all, we know what an isekai is at this point. Whether Saitou was transported to another world or died first and was sent to this world it doesn’t really matter. We know he’s from Earth and that this clearly isn’t his homeland. A few scenes showing what his life was like are a good basis for establishing his personality and why he’s so much happier in this new setting. And that concept is why I was looking forward to this show in the first place. You could say a more modern problem is the feeling of just being another cog in the machine. Saitou wasn’t appreciated by the people he was helping or the business he was working for. He was just going through the motions without any bright spots in his life as far as I can tell.

The nice thing about this episode is that we get a good look at how the party does care about him. They protect him in fights, they give legitimate praise, and even encourage him to accept rewards for his hard work. Even if he had a moment of weakness, that’s understandable when laying in a dungeon with a broken leg. But even he knew that he wasn’t some disposable part to this group. He matters to them and if they can they’ll find a way to get to him. Which they did. I think the best part of this show will be the comfort that Saitou finds in this quirky group of adventurers. 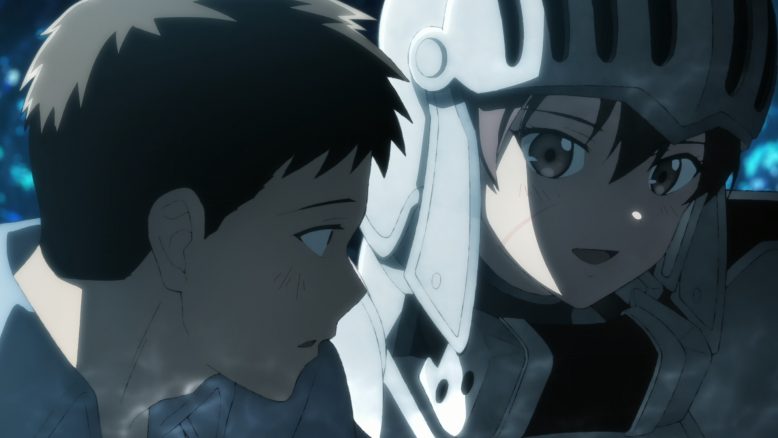 The nice part of jumping around here was getting a feel for the cast. I already love the ship of Raelza and Saitou. It’s a nice balance too. He brings a lot to the table in terms of his handyman skills, but he’s not fighting on the front lines. While Raelza is a sweet girl who is the muscle of the team. While she has some Bikini Armor, she also mostly wears full suits of armor. And I agree with Lafanpan’s reaction to seeing how Raelza was only actually about Saitou during that one fight. And she’s even concerned enough to follow him around a bit while I presume, he was helping at the item shop. Going to the level of wearing some crazy suit of armor and expecting that he wouldn’t recognize her. But her voice did give it away. A cute shot of her red ears was nice. 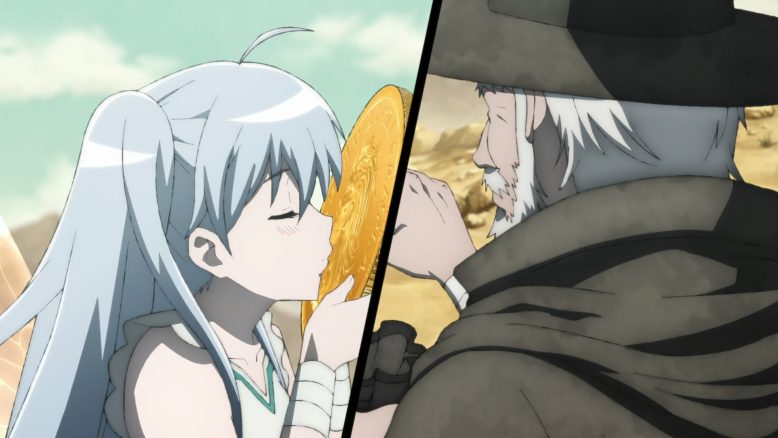 Girl wants to get paid!

Lafanpan seems like a fun and cute fairy. She likes her money and will charge her party members for her services though. But she’s also seemingly good at what she does and has a pretty fun personality. She had a few good reactions at various points in the first episode. And I kind of like how she didn’t want Saitou just giving her that bag without some sort of payment. She’s not just there to exploit those around her. She expects give and take on the same level.

Morlock is fun as well. And he provides an interesting element to the team. Since he’s their highest leveled member, but he’s also extremely old. Poor guy is clearly having his mind steadily decline with age which no amount of magic can do anything about. So long as he (or someone else) can remember his incantations he’s pretty darn powerful. But if not…well he’s a bit of a mixed bag. But even he has this nice type of teamwork with Saitou. Nothing Saitou can do about magical locks, but Morlock can. The two of them can open a lot of tricky doors/treasure chests. 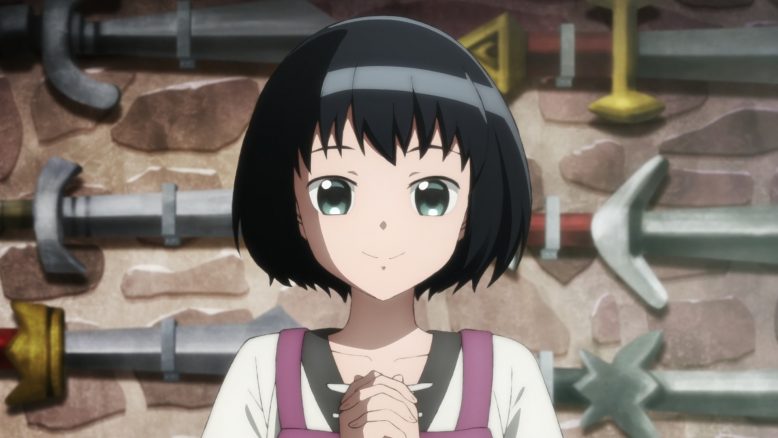 I can imagine that all the jumping around was a bit much for some people. But I do like how it does help set up the show going forward. There’s plenty of room to roll the timeline back a bit to show how the team got together while also letting us know who all these people are right away. Plus I’m curious to see where the story itself will go. After all, Saitou seems to be getting exactly what he wants quickly. Do they have a particular goal as a party or are they simply making a living for themselves? I’d wonder if they are also looking for a way to get Saitou back home…but why would he ever want to go? I guess there’s always family that would be missing him. But he seems way happier now than he ever would have been back in his own world.

This was a cute first episode and here’s hoping the show just keeps getting better from here. I may not pick it up for the season, but I did want to give it some attention.

in Handyman Saitou in Another World