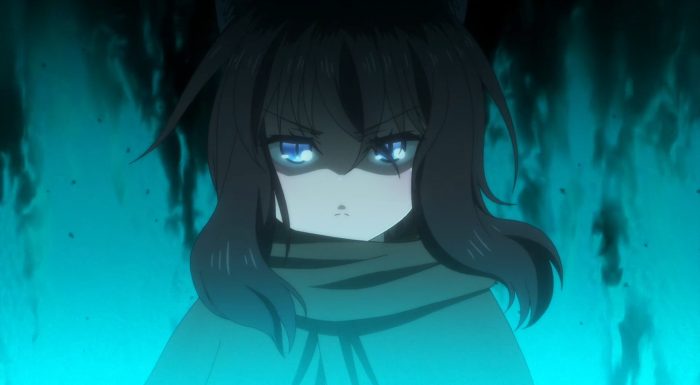 There are some concepts that don’t immediately sound as if they’ll be winners. But sometimes things can come together in an entertaining way. Tensei Shitara Ken Deshita so far has managed to take a strange sounding premise and just run with it! It is a good reminder that if you give as many shows a shot as possible then some of them will just surprise you in the best of ways. I have a strong feeling that I’ll be looking forward to this show every week. The strong combo of Fran and her sword guardian works extremely well and that stood out even more in episode two. The first episode had to work through the setup for these two to meet up and to win me over. It’s the kind of show that wouldn’t have happened without this isekai boom and it makes me happy that it happened. 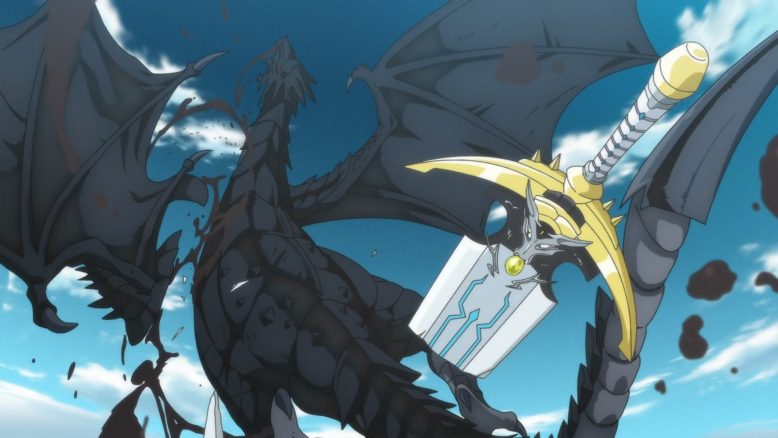 First episode did have some good fights

Episode 1 does take a while to get rolling. There is just a necessary amount of time needed to set up the guy being killed, reincarnated, and building up his skillset as a sword. With him basically becoming Fran’s parental figure he can’t just figure all this out alongside her. A certain amount of time must be spent with him getting used to just…being a weapon. And while I wouldn’t have minded having a longer journey with him and Fran slaying monsters, I can appreciate the desire to just set up a certain number of skills before he meets her. 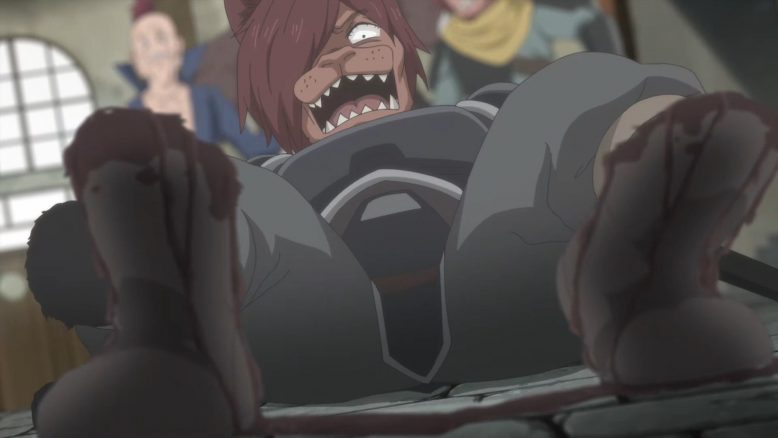 Honestly though the appeal of this show isn’t the main guy for me. Fran has the right base for a good main character. This girl; is part of a discriminated group, lost her parents, was enslaved, and is packed full of a desire to get stronger. There’s a lot to like especially with how she just has a good nature. She was quick to defend Nell and never fails to support her sword.

The second episode really lets her shine in terms of showing how far her tolerance for being threatened and insulted will go. But it also showed that she’s got talent. At this point she’s going to be relying on her weapon. But there’s a difference between just being carried by a strong weapon and utilizing that weapon to become truly powerful. Fran is managing the latter nicely so far. The sword has all these skills, but she’s the one making creative use of them. Even when she’s shown a single move like the aura blade, she was quick to cleverly combo it with other skills later in the episode. She isn’t kidding when saying she’ll remember something. 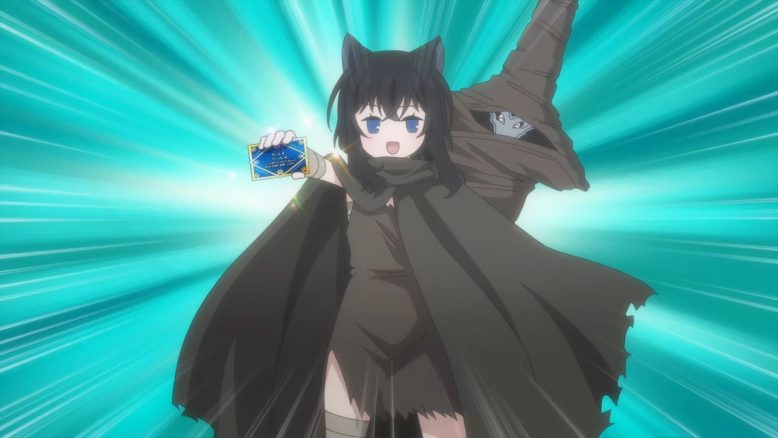 One element that really works for this show so far is the mix of comedy with extreme violence. You can have cute scenes like Fran cheering up the sword when he feels less special since other weapons have high attack stats. And then Fran is all cutely excited about getting her adventurer card near the end of episode 2. But you can also have pure brutality like Fran using that sneak move to cut that mercenary’s legs off! Even in the first episode this show would have some messy kills. They aren’t hiding how ugly these battles can get. The show manages to mix light and dark elements well to this point. It makes it a bit more flexible and able to lean one way or the other depending on what the story wants to do. 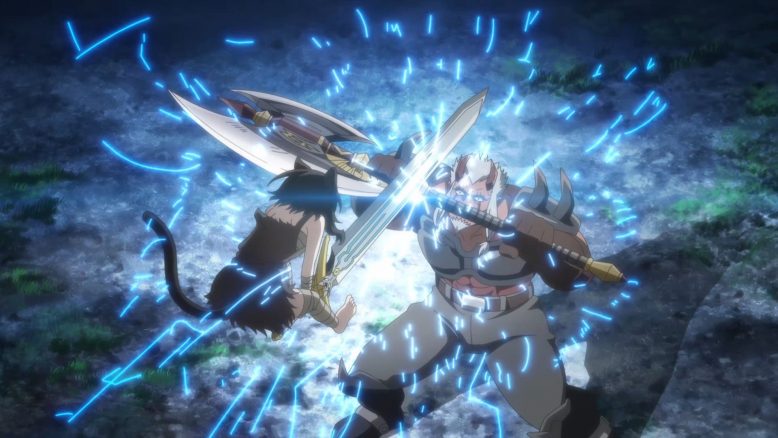 Fran’s fights are fun to watch

The action is holding up nicely so far. And one nice thing is that the monsters look mostly drawn to this point. I’ve seen plenty of shows this year that will just lean into CGI monsters and fight scenes which can be jarring depending on how overt they are about it. So far, this show is keeping the fights fluid while also appearing mostly 2D. And there’s a lot of different enemies shown in the first two episodes. If they can keep this up it should allow the fights to remain a strong part of the show.

Fran’s combat style is also enjoyable. There’s a nostalgic feel for having a character wielding a sword that’s as large if not larger than themselves. You can feel the impact with her rotating her whole body while in the air to deliver strong strikes during her exam battle. That exam gave good insight into the potential of this pair. He can really lean on handling the magic side during battle while Fran can focus on the sword skills. They’ve got two brains so might as well use them! 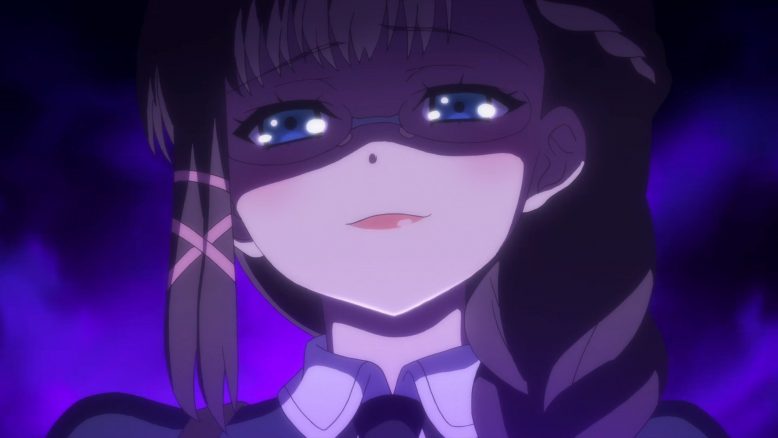 This woman’s inner voice is a blessing!

I don’t expect that this will be the most beloved show of the season. There are a lot of heavy hitters coming out. But I do think this could be a nice part of the season. The main duo is good together and the action seems to be holding up. It is an isekai, but one that makes proper use of its strange scenario. It is worth giving this show a shot. I think it’ll be fun, comedic, but also action packed. The supporting cast is just getting started, but Nell gives a good impression of what we can expect. A few more good characters like her and the show will be in even better shape. I simply had a good time with the first two episodes of this one.