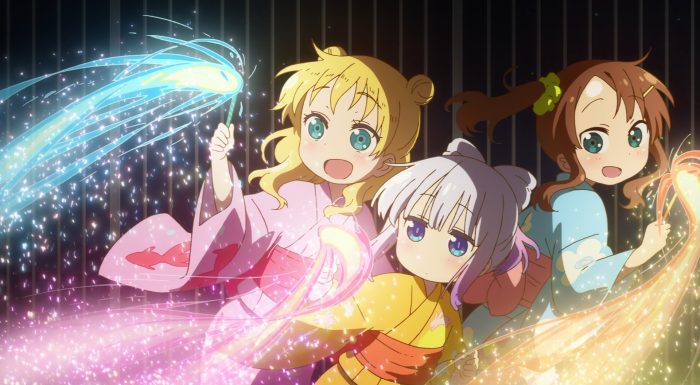 I knew that there would be an extra episode for this series much like there was in season 1. But I wasn’t really keeping track of when it might surface for me to watch. So it was a surprise to track it down today and have that chance to talk about it. And the timing was frightening in terms of accuracy. I had just finished rewatching the show a couple days ago. That had been a somewhat random decision. But I had been thinking it would be nice to walk through this setting again so it was apparently a great call. Although my memories of season 2 were so fresh that I would have likely been just fine to pick this episode up today without any refresher. 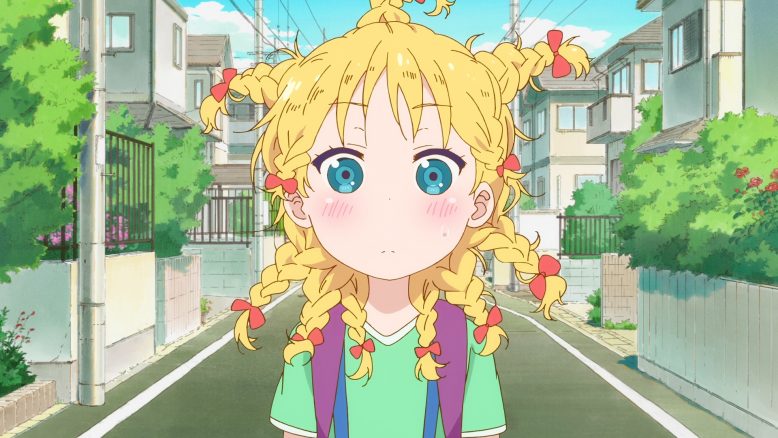 She had her moments

It really was simply an episode about Kanna’s friend Chloe showing up for a couple days. There’s not much more to it than that. She got to spend time with Kanna, meet her friends, and just have a good time over in Japan. At least they did give a perfectly fine explanation for her ease in handling that. Tohru just cast some magic to let her speak fluently in Japanese so there wouldn’t be any need for translating. Considering how broken the dragons of this universe are, that’s actually a pretty clever way to resolve such an issue.

Chloe herself was fine. I wouldn’t say she was one of my favourite characters in season 2, but she was perfectly ok. There was plenty of fun having her go around Akihabara and to Kanna’s school. She got quite a heavy influx of Japanese culture in a short period of time which must have been nice. And the whole thing was far less life threatening than the time she did meet Kanna. 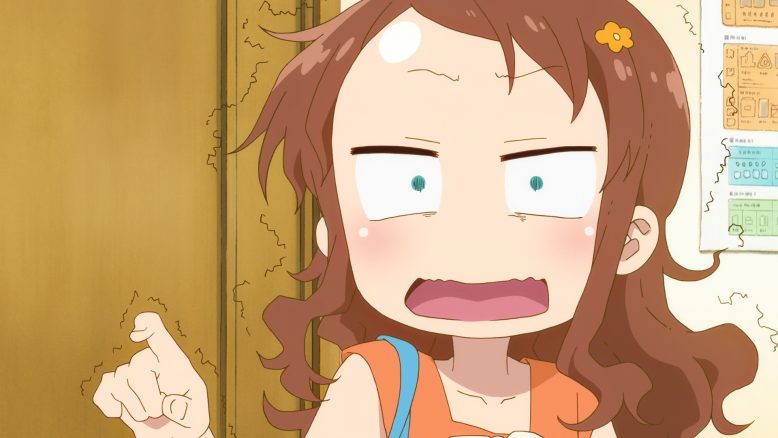 I’m not surprised at this reaction

This did involve returning to one thing I didn’t love about the Chloe episodes in season 2. There’s just something awkward about how it makes clear the divide between the characters that know about the dragons and the ones that don’t. You can go a good way without thinking about it with the status quo established early on for the various characters and left alone. I didn’t think it was a big deal in season 1 that Saikawa didn’t know. Makes sense to a degree to keep the circle small and she is young. But then this random girl just gets to know. She makes educated guesses about who knows and asking Kobayashi isn’t a big deal. But by asking she was risking informing Kobayashi about Kanna being a dragon and her potentially not knowing. It feels wrong to keep Saikawa in the dark at the end of 2 seasons.

You could argue that Chloe is Kanna’s closest friend at this point. Yes, friends obviously don’t need a full biography about each other. But this is a pretty huge element that’s being kept in the dark. And it’s been steadily getting in the way too. Saikawa has had to be lied to and knocked unconscious to leave her in the dark about all this. There’s no reason they can’t keep doing that to her forever. But it seems a bit unnecessary after a certain point. And it’s especially going to become a greater issue in time. Kanna is a dragon. She’s not as young as she looks. It’s going to be obvious in a hurry that Kanna isn’t growing at the rate her classmates are. Maybe they can disguise that with magic. But it feels like sooner or later they’ll have to at least talk about the truth. 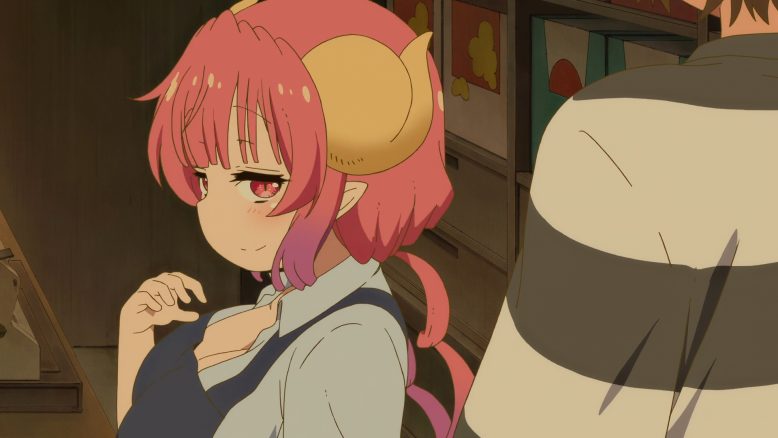 Ilulu was fun as usual

Now that I’ve gotten that out of my system, let’s just go back to the nice episode we got. It was nice having the various characters show up. Obviously, it was pushing it a bit to have everyone showing up at various points despite few of them having any connection to Chloe. But considering the nature of this episode it was kind of necessary. It is interesting how far things have come between Tohru and Elma, yet how far they still have to go. Despite the very emotional showdown they had, it still feels as if they aren’t comfortable being open with each other. So, they still antagonize each other and get into arguments. It is spun as being a lover’s spat kind of thing. But I’d honestly like even more to just see them casually getting along.

The part with Ilulu and Take was exactly what you’d expect. If nothing else Chloe is a refreshing element in that she’ll call out all the stuff she’s seeing. There’s no hiding that Take is interested in Ilulu, even though he gives his best effort there. Nothing new about her teasing him either since he just makes it too easy. But there’s good moments like him pointing out that she absolutely has friends of her own. But I suppose even that is bittersweet for Ilulu. Since there’s no way she can forget the human friends she used to have that are likely dead by this point. It is nice for the show to balance out the humor and quieter moments like that. 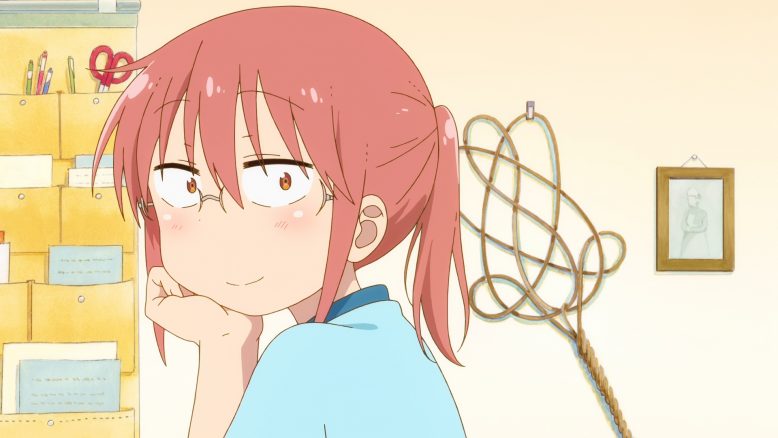 Good to see this cast again

It was just a really nice little episode. It could have easily been part of the main airing of the show. Maybe it would have been stuck as the second last episode since it definitely isn’t a finale type. But Kanna remains a great character and one of my favourites in a good cast. So, an episode that is heavily about her is never a bad thing. And it isn’t as if Kobayashi didn’t get some good lines or that Tohru was uninvolved in all this. They just kept the focus where it should be and kept things fun for most of it. I don’t know when/if we’ll see a third season for this show, but hopefully it’ll happen. This is just a nice franchise and each time we come back to it is a reason to smile. I’m glad this episode gave me an excuse to talk about it one more time.