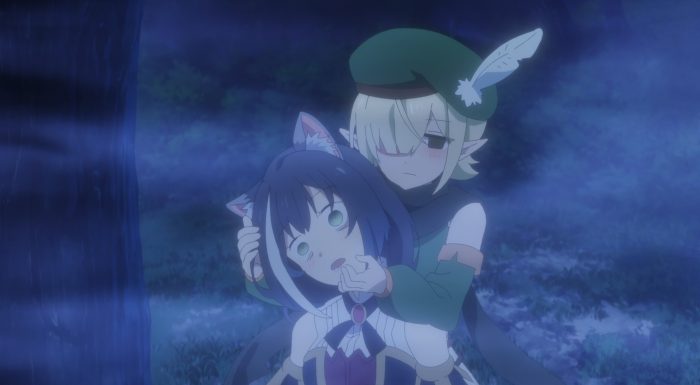 This was mostly just a silly episode. There was definitely nothing as heavy as Karyl’s double life to cover in this episode. That isn’t necessarily a bad thing. This season will definitely have serious moments and this episode let them take it a bit easy and just fool around. Not that there weren’t potential implications for the setting these characters are living in. But overall, this episode was just Aoi shenanigans and seeing how her life at school is going. I can’t say this was as good as the first two episodes. But it wasn’t a huge step backwards either. Just a less impressive episode compared to what came before it. 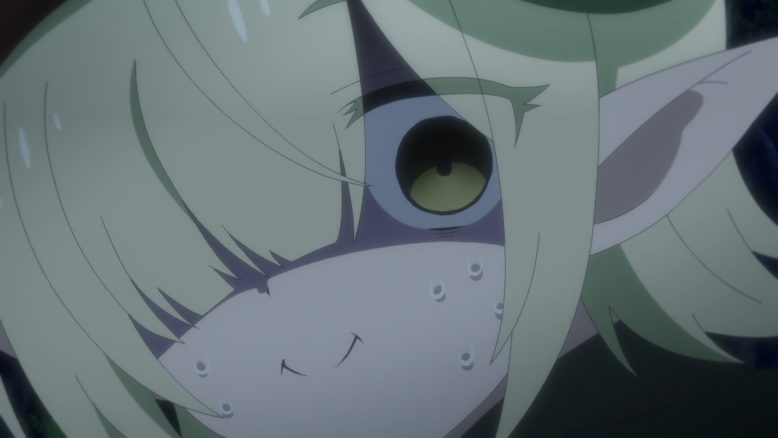 When you are caught burying people in the woods…

Aoi is a fun character and this episode reflected that. There’s no question the best part though was her showing up behind Karyl like an assassin and KO’ing her in an instant! The power of embarrassment is not to be underestimated. People love the power of friendship and that’s great. But nothing quite motivates someone like the desperate effort to keep something embarrassing from being exposed! She took out half the characters that went out on that mini-adventure and was temporarily burying them so she’d have time to clean up. She might have gotten scared stiff after that, but it was still pretty hilarious to realize how much of this incident was just Aoi being Aoi.

When Aoi goes fully dark is also when she ironically shines the most. Nothing quite compares to the music getting heavy as she goes into a spiral of negative thoughts. Fully convinced that the only reason someone would seek to speak with her being because they want to tell her how bad she is and that she doesn’t deserve to attend that school! 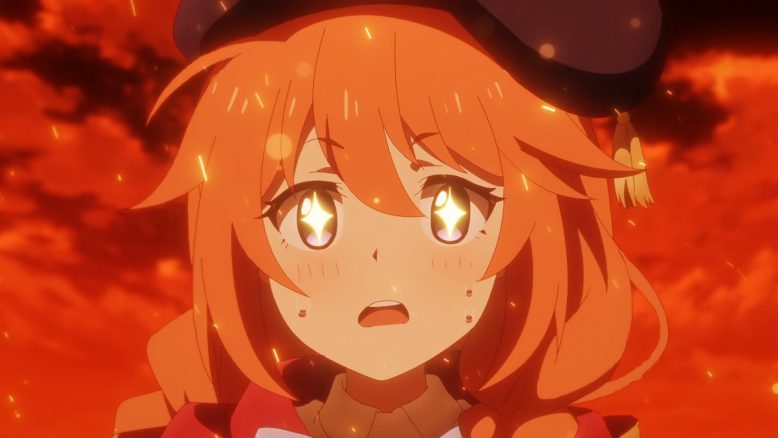 This girl loves to learn

The other major character of the episode was definitely Yuni. This is just a reminder of how many characters exist in the world of Princess Connect. Such is how gacha games work though. I thought she was an alright character. Not necessarily someone that wowed me, but still not a bad character either. She does make for a good friend for Aoi since they can share a certain degree of loneliness. Both of them seeking out companionship from rather inanimate objects. Although in Yuni’s case she didn’t simply use her imagination, but instead infused a rock with a virtual spirit! That’s definitely a tier above Aoi’s carving talents.

Chloe and Chieru were perfectly solid characters, but neither really stood out too much. Chieru stood out a bit more than Chloe, but that’s only because she was a bit weirder. Chloe seemed like a very chill character that was just taking part in all this for the very understandable reason of needing that scholarship. Nothing wrong with being pragmatic, but she didn’t get many chances to stand out. What really made the two stand out the most was being some of the earliest victims of Aoi’s embarrassment. 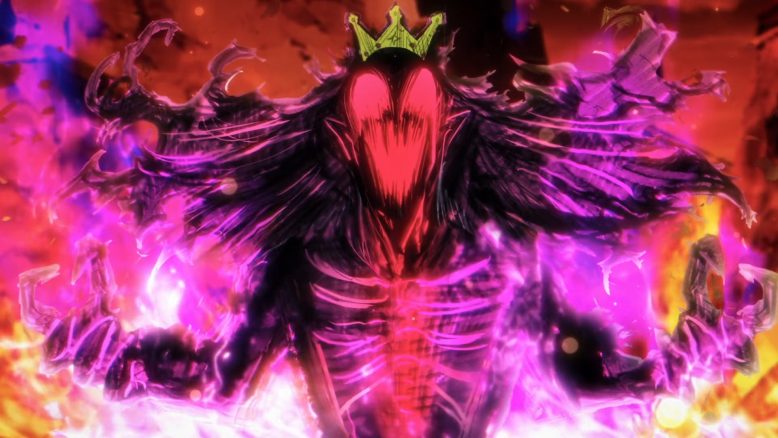 Ok, this guy was pretty cool

Of course, the most serious part of this episode was the state of the world itself. Yuni’s thesis basically getting erased. She touched on something big and that resulted in consequences. Yuni herself didn’t really mind this. Her focus as a character really is just on the process of learning itself. So even if things don’t work out it is fine. Still, we already know there are forces at work in that world. Yuuki’s situation is a mystery within the setting and of course Pecorine’s situation is very tricky. She is the perfect example of the widespread memory manipulation at play here. Even Christina pointed out last season how strange it was that a beast person was sitting on the throne of a Kingdom of humans. And it is even weirder how no one even questions it. This season is bound to touch more on the mysteries at play here.

That does tie into the skeleton mini-battle we saw. Since mostly Yuni was the only one actually fighting and Pecorine settled all conflict with a hug! The mini story of a ruler that saw his kingdom being destroyed, turning into a monster out of rage, but then destroying both friend and foe alike was nice. Can only guess at what was really going on there. But it is true enough that this shows how the world is stranger than the characters realize. 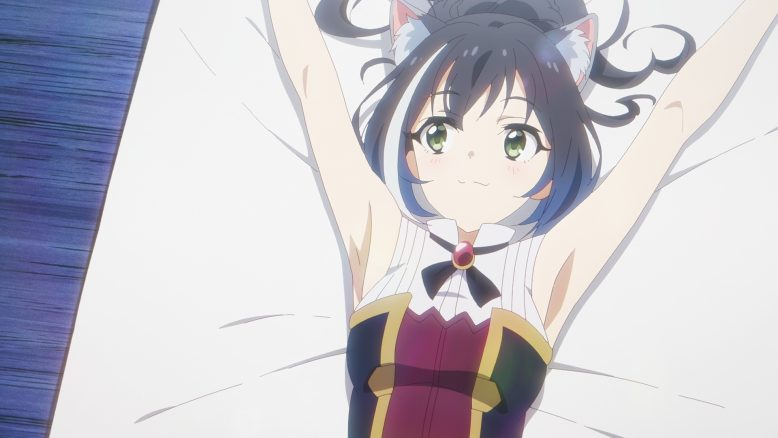 While this was my least favourite episode of the new season so far, it was still fun. This show can mix together comedy and drama pretty nicely. It was just that this time it leaned more towards comedy and introducing some new side characters. Nothing quite compares to the hilarity of Karyl getting her neck snapped out of nowhere! Honestly, Karyl has been the comedy core of this season so far. She does have a lot of drama to her as well, but she is truly the best for comedy. Fingers crossed that she safely makes her way through the next episode!