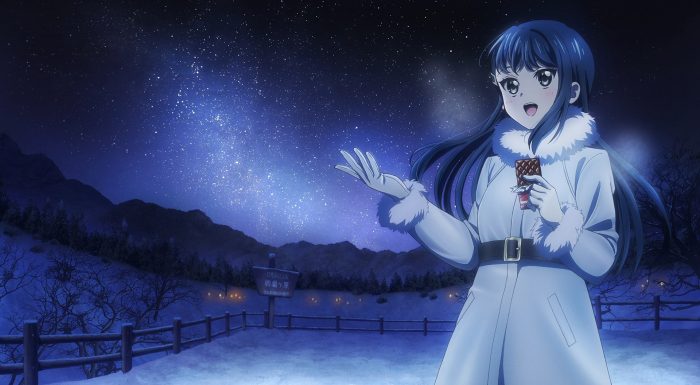 It’s a weird championship game where I’m cheering in part against the main characters. Someone has to stop this victory dance from happening and right now Snow White is the only hope there is. Obviously the main characters are going to bounce back and win. But I just like the idea of pretending for a little while that we won’t end this season with another ridiculous scene. It’s bothered me from the first episode and still does. If they at least tried to explain how they are dancing on ice without falling over it would be one thing, but they just treat it as normal. I also thought at some point they’d focus on vocal training since clearly, they are supposed to be hockey idols. But I suppose it is just a given that all of these girls are professional singers. 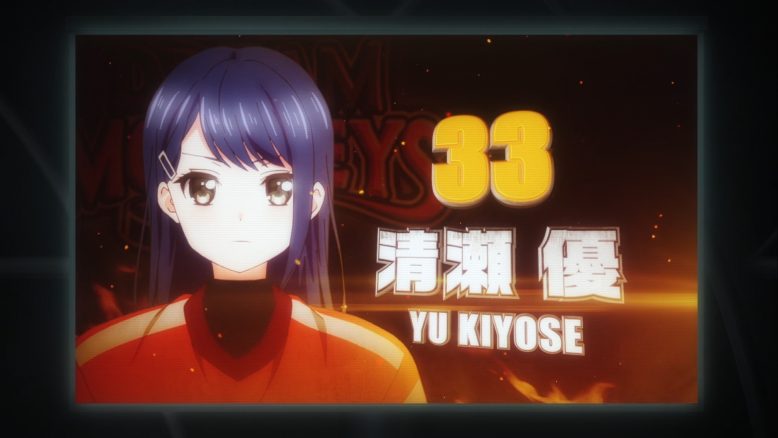 I like Yu overall as a character. That being said, I still find her character arc a bit shaky. As if she was asking too much of the team she was hauling around the ice before and had to learn from that. And same goes with the ends justifying the means with her character. I suppose since they are playing for the championship, we can just ignore the stalking, harassment, and arm twisting to make her join the Dream Monkeys. We kind of have to since the show has clearly decided to ignore all of that.

The positive is that Yu is certainly feeling good about herself. Heck, she’s barely standing out on the ice anymore. Riko is certainly leading the team on the ice and standing out quite a bit more. Not that Yu changing to be more of a playmaker is bad. But it seems like a waste for someone that could skate through teams on her own to just never do that. Can’t get away with it all the time obviously. But considering how lazy Snow White is it should be possible if she picks her spots well. 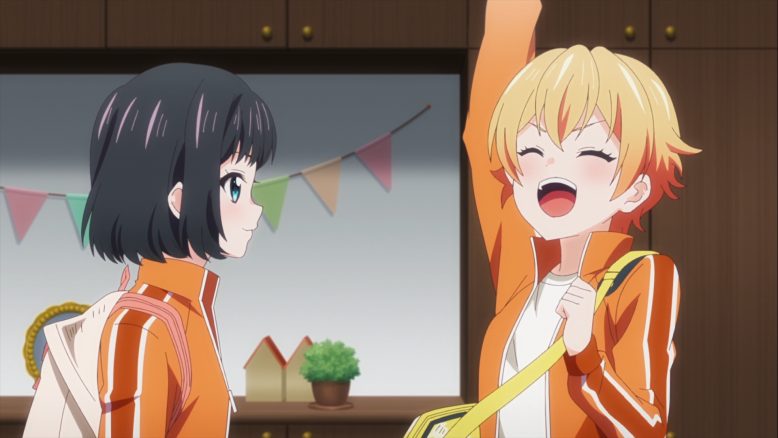 In the end the episode was pretty straight forward. The main cast broke up into pairs and had little “here’s how far we’ve come” conversations before the big game. It doesn’t hit as hard since I don’t feel as if the characters have been developed that well. This is the time to do it though. I’m also impressed in a way that they aren’t overly focusing on Manaka. She is a spark for the cast in a way, but she’s not really taking up too much of the focus. In a sense the only thing that’s developed over the course of the show are her hockey skills. There’s been no real need to grow or mature since she’s basically in her completed state already. 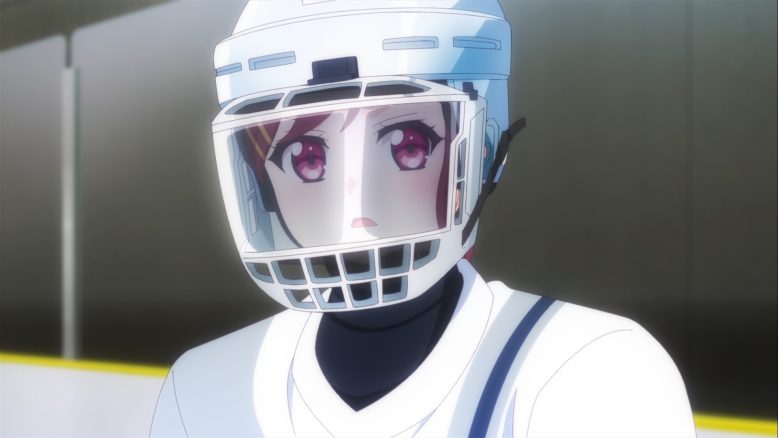 She’s got things going on

The only real drama is within Snow White. And honestly I’m not sure where they are going with Ena. I get she wanted a bit of comfort in seeing Yu chewing up her own team. That isn’t a good thing. But it is pretty human to want to see others struggling when you are. Just not sure what the actual point is here. Is it for her to learn to accept her teammates lazy attitudes? Or is she supposed to find some way to motivate them without telling them they are lazy? I get Maya is supposed to be part of it. But Maya just gets these looks and that’s it. Give the girl some lines! I barely understand what is going through her head at all. 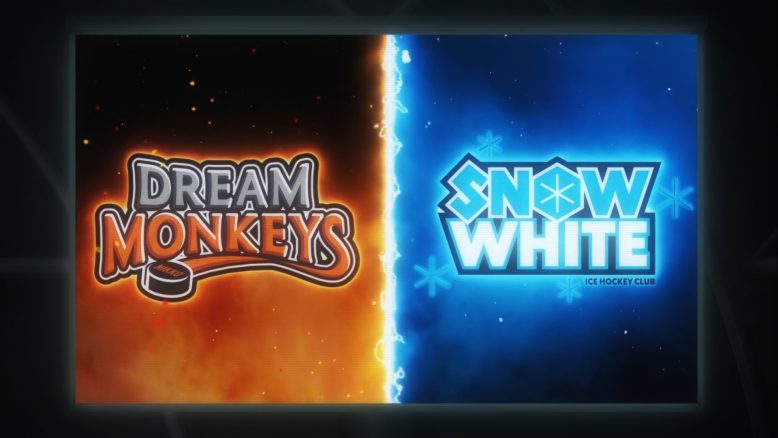 At least the game is finally underway. It will be short since there isn’t much time left in the show. But at least it is underway. Can’t say I’m looking forward to the whole victory dance. Particularly the idea that seeing these girls dancing on the ice in idol outfits will spark a love of hockey in Japan. But hey they’ve got a general manager for under-18 hockey (not really sure what that means) there so clearly this will lead to the scene we started the show in. Got to tie that in or the audience just won’t be satisfied XD. Just about through this. Can’t say I’m hyped, but I’ll cover it right to the end.