Banished from the Hero’s Party – 10 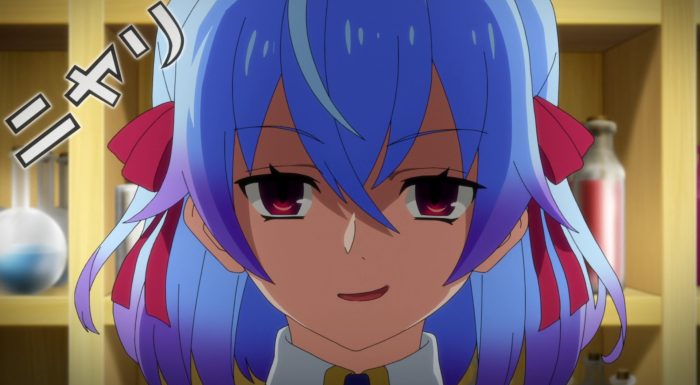 Things are getting interesting which I’m glad to see. The two main plots are finally crossing paths and it will be fun to see how this all works out. Honestly, I also think it makes good sense to have Tisse and Rit spearheading this attempt to save Ruti. Mostly since Red discarded his right to do that when he left the party without even saying a word to Ruti first. At least he apologized, but that was still a rather serious error in judgment. Honestly it works as well on a symbolic level. Rit and Tisse represent the present and future. Red represents the past and honestly he just doesn’t have the right drive to jump into this. I don’t think an attachment to her brother is a bad thing. But there is something to be said about something new stepping in to save her and what that means. 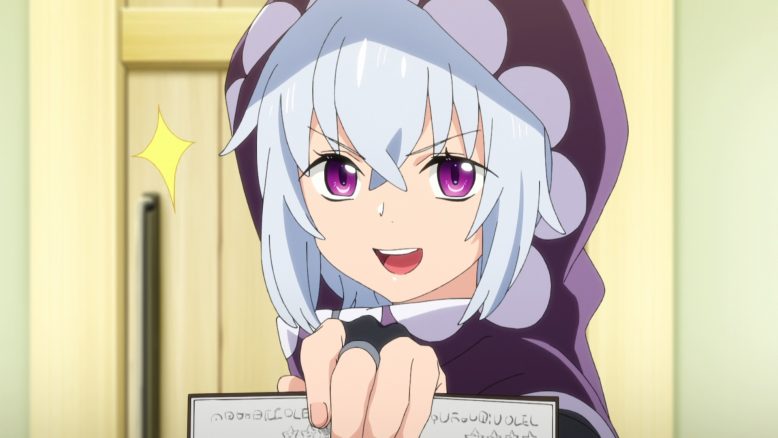 Tisse has definitely grown on me

Honestly this episode really made me like Tisse’s character even more. She’s really getting it and has a much better understanding of Ruti than basically anyone. Even Red doesn’t truly grasp how hellish Ruti’s life actually is. He was utterly blindsided by the reality that the party had almost entirely fallen apart since he left. He just took the absolutely third-party sources on how things were going and just presumed it was fine. All those years spent with Ruti didn’t really let him grasp her situation. Because Red is kind of dense. Not completely dense about everything, but he doesn’t feel like the right person to actually save Ruti here. They can get him up to speed about how pained her experiences are, but the character that first got a grasp of Ruti’s suffering should be the one to save her.

The minor standoff in the inn really sold me on both sides. Ruti just wanted to pet Mr. Crawly Wally (got to give him proper respect) and of course Tisse misunderstood. And honestly that’s the whole problem around Ruti. She’s so powerful and isn’t allowed to express herself so she’s like a walking death machine. Even someone who has been traveling with her and generally cared about her like Tisse got scared and pulled her weapon. Of course that’s a pointless move since Ruti could crush her instantly, but it represents the problem. It shows Tisse’s good qualities though that she quickly realized the situation. More than anything Ruti needs someone to see beyond the surface. That she wasn’t mad but just worried that she’d upset a friend. That’s what pulling a weapon on Ruti registers to her in terms of threat levels. 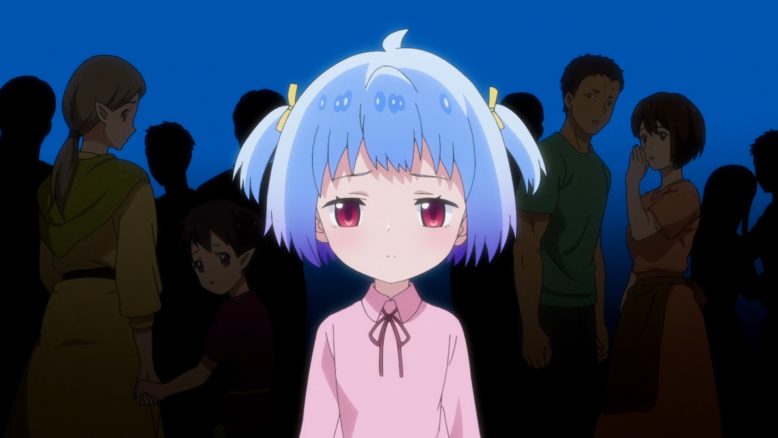 Someone please just save this girl

All of this leaves me wondering about how the series will end. We are getting closer to that point and there’s a few ways to go with it. I can’t see Ruti completely retiring. Regardless of whether Red sticks to that, I can’t see a solution to the global crisis without her. But this can’t go on. Ruti can’t be forced to fight a thankless war while having her emotions crushed. That’s just not right.

At minimum I think Ruti will be freed from the pains of her blessing. Even if she can’t travel with her brother, she can travel with her friend Tisse. But she needs more than that. Swapping her almost reliance from one person to another isn’t enough. Ruti needs to be allowed to breathe a bit more. If all she has are her memories of when food tasted good, baths were pleasant, and human contact felt real then she’ll just be suffering. They have to find a way to let her build new experiences and feel things in the present. I think Ruti has good qualities that would suit a hero. But she needs to be free to choose whatever she does. Whether they go with the drug or something else, Ruti needs to be saved. And I think that was made clear to both Rit and Tisse. 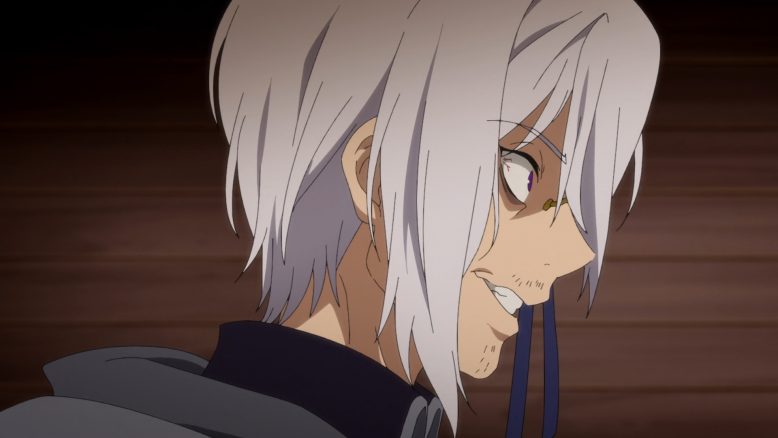 We are also set for some drama coming up. Ares and company have some idea where to go. Even if they don’t have an airship themselves, they’ll get there eventually. Plus we have the demon who has been cursing people and is looking for something in that region. So many ways this can blow up since Ruti and Tisse are looking for a place to stash that Alchemist. All of this gathering in this relative small town and could blow up soon.

Something that must happen of course since they’ve only got a few episodes to go. I really don’t know what to think here. Ruti is weakening herself with the drug, Red has been hesitant to stand out, and frankly Ares looks like he’s gone insane. Part of me would love for Red and Rit to join the adventure. Any and all of them can retire after this conflict is over after all. But considering the title I think the odds are strongest he’ll stay behind once this is figured out. 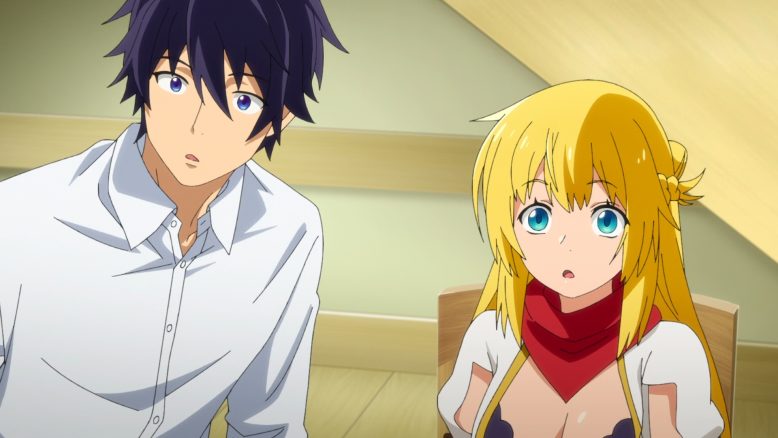 Going to need these two to help Ruti

I really enjoyed this episode. Red and Ruti having that chance to hang out was nice. And honestly Red seems to be fully accepting that he doesn’t have to stick his head in the sand so hard. Red is part of that community now. Standing out a bit isn’t going to make everyone suddenly run away in horror. Now the question is how the show finishes up. All the stories are quite literally about to connect in one place so it should be a crazy finale. Fingers crossed that this show makes it across the finish line without stumbling.