Banished from the Hero’s Party – 05 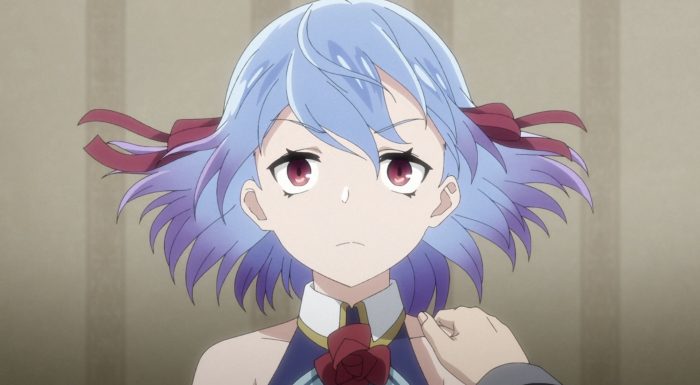 I know this episode was mostly about Rit and Red’s relationship and that’s great. But holy smokes, nothing can compare to how this episode ended! On no level did I expect to see Ruti punch a hole through Ares! Seeing Ruti utterly snapping and wrecking that creepy scumbag was amazing! Even more so was that she could do that and then instantly patch him up! No wonder the party is intimidated by her. She’s got all the power in the world and if she ever wanted to, she could kill everyone in her party in a few seconds! They all have their value, but none of them are even close to being on her level. Her power is something to marvel at. 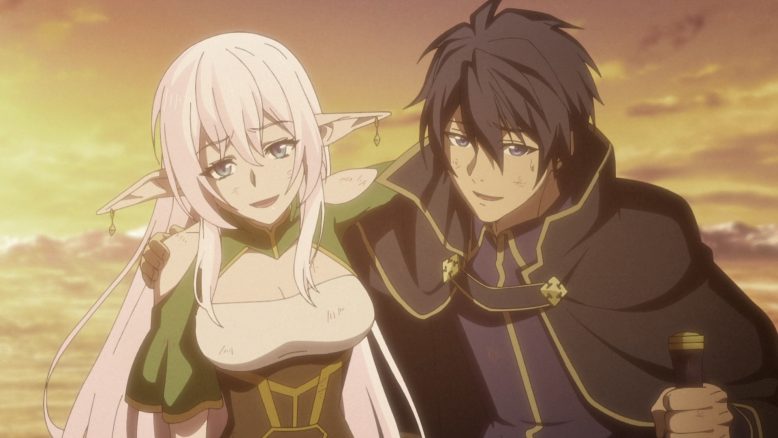 Of course, that’s part of her problem. Because she is that powerful there’s nothing else she can do. Unlike Red, Ruti can’t just walk away from this. He can tell himself that he isn’t that powerful and that things will be fine without him. But Ruti knows that if her journey ends…then so does human civilization. All that weight is on her shoulders and she has to fulfill her duty. That blessing is practically drowning her. And she is basically on her own. The fact that Red left in the first place shows that he didn’t understand the burdens his sister was carrying either. If he truly understood her pain then he would have talked to her instead of just buying into Ares’ logic.

Seriously, this girl is in a lot of trouble. Doesn’t sound like she’s sleeping either. I can totally see the blessing of the hero making it so sleep is unnecessary. It allows the hero to be active for longer and avoid the risks of being attacked while asleep. I really hope before the show is over that they find a way to help her out. Because right now…it looks bad for her. Ruti is going to keep pushing forward because that’s what she’s supposed to do. But how far can she go just fighting battles almost entirely by herself? 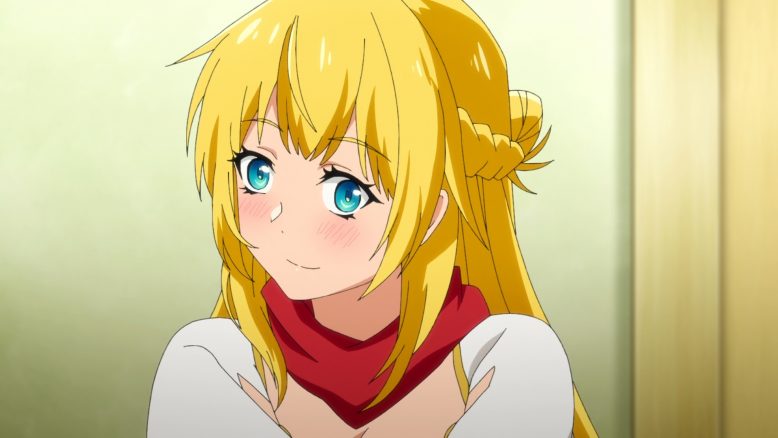 Just give her a ring already

The focus on Red and Rit was cute for much of the episode. And it was nice to see the spark that led to the current Rit that we have now. That she didn’t just wake up one day and decide to be sweet and playful. Yarandala was a huge factor in this change. Helping Rit realize that being a tsundere wasn’t necessarily going to bring her happiness. Too much tsun would just make Gideon think that she wasn’t interested. It’s taken some time just with her being the way she is now to get through to him. So I can’t imagine how it’d go if she was still being tsundere. And it wasn’t something she could immediately change either. She just clearly put in the effort to be more honest with her feelings and that has blossomed into the sweet relationship we have now. 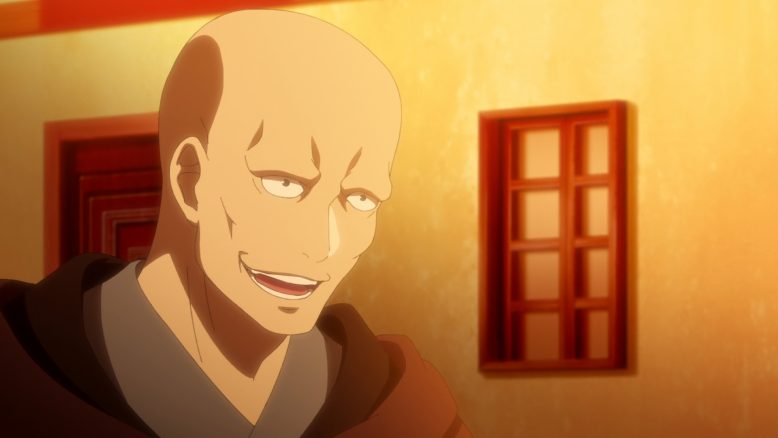 I’m going to admit that I though the attempt to blackmail Rit was going to go better. While I knew that she wasn’t going to be swayed by threats to herself, I fully expected this guy to focus on Red. Rit was certainly famous where this guy worked since she was the Princess. But he should have gotten a glimpse or two at the hero party while dealing with Ares. I guess he didn’t though or at least Gideon never stuck in his mind. Because that’s the threat that would have worked. Threatening Rit herself means nothing. But threatening Red is a bit more interesting. Although one could say she might just kill the guy…Red does want to keep his past, his abilities, and his very identity a secret. He has something to lose if threatened. But seems like it will be fine since the guy didn’t go there.

It is amusing how much political battling there is because Rit retired. All sorts have issues with it and want her back where she was before. It makes sense since she was the #1 adventurer in that region. Losing her is a serious blow to firepower and having her be free to act as she wants is a threat in other ways. Of course, it doesn’t matter. Rit is happy where she is and isn’t going to bend for anyone. 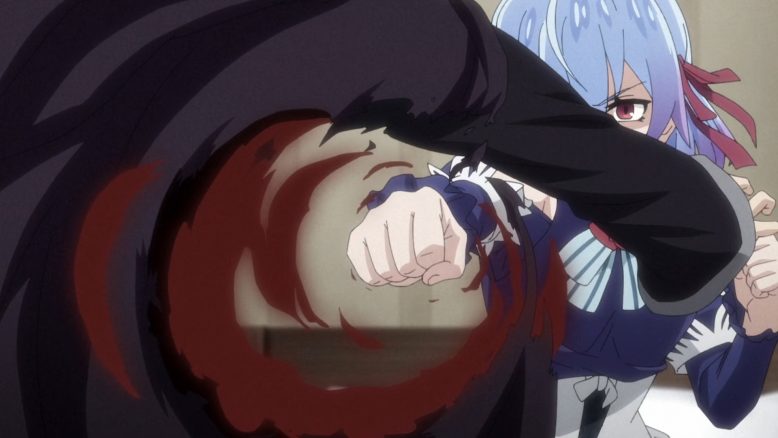 This episode was pretty nice in a lot of ways. I liked seeing how Rit started on her path to being more open. And I really enjoyed seeing how the aftermath of Gideon leaving the party went. I did not expect Ruti to utterly lose it. It seems no one actually likes Ares and that makes sense. That creepy guy either wanted to usurp Gideon’s position or hit on his sister. But the sad thing is that things are still looking bad. Almost no one really gets along and Ruti is locked into a path of war. I don’t know how this will turn out, but I worry about things going down the road they are. Red may not return to the battlefield, but he has to do something here.