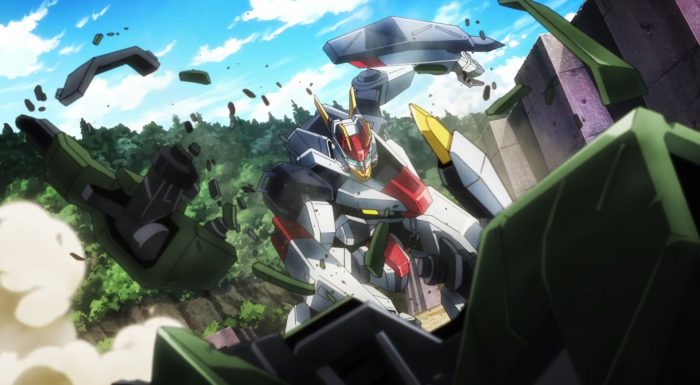 This was a good way to start a season. More mecha anime in the world is a good thing so long as they are solid. And this one managed to start things up in an enjoyable way. It didn’t take that long to establish the setting and create some sympathy for the main character. Ended up growing up in a world that had pitifully few good options for him. But he was mostly living just fine until things started to spiral out of control on him. Partially it was due to a meeting, but his life was certainly going to go downhill eventually once those soldiers were angry and determined enough to bring down some ‘terrorists.’ In a sense his only real options were to end up in jail for no real reason or to try and fight back. 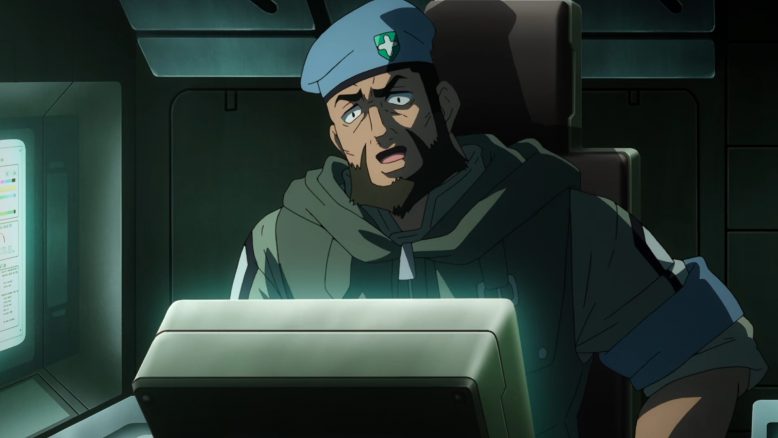 The situation for Japan was easy enough to follow. Things were just getting worse steadily without any real malice involved in it. Then other countries started stepping in and eventually Japan was utterly controlled by global forces before realizing how far things had gone. You can definitely feel the ‘darn foreigners’ aspect to this whole thing, but oh well. It does a good job establishing the situation. No shock that things turned out like this in some ways. And it feels realistic enough that a country could start to spiral with an aging population, economic troubles, and additional issues just continuing to pile up. Maybe the only thing that goes a bit far is the idea that countries sending in support would start killing each other. There seems little reason for any attempts to support Japan to turn into war between countries/financial blocs. Just people being weirdly evil and financially wasteful since keeping soldiers stationed there can’t be cheap. 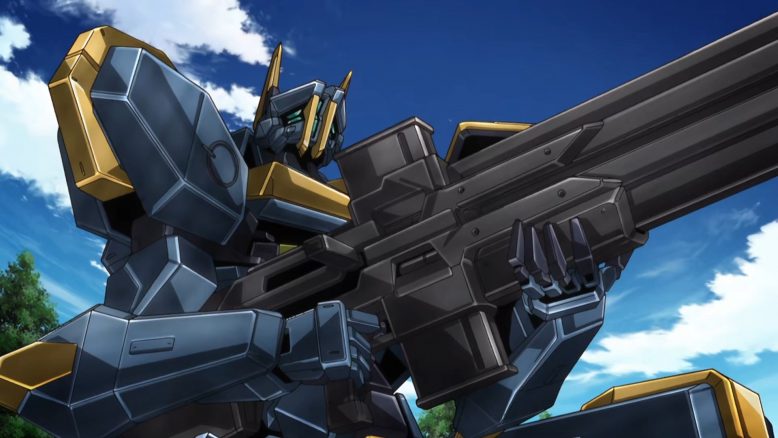 Everything is set up nicely for what could be a fun show. You have what seems like a main trio of characters with their own units, a perfectly understandable grudge against those holding power over their home, and mechs that could allow for some great fights. Honestly the machines look nice. Sunrise is usually pretty consistent with providing good designs on that front and these are perfectly solid. You have Kenbu which practically screams “main character unit” which is fine. And the other two look fine as well. Though I’d say the darker unit looks a bit better than the one the female character will be piloting. Though honestly, I’m kind of happy they are at least having a female character that will be piloting alongside the others. No reason to avoid doing that. 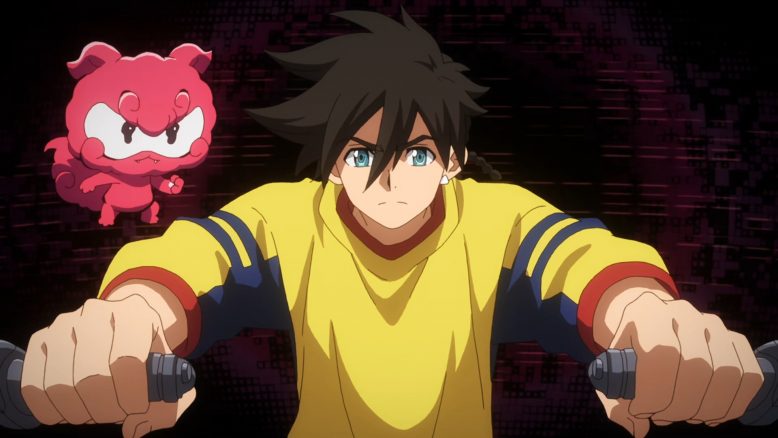 Amou seems like a pretty decent guy overall. I’m glad his friends didn’t end up betraying him. It would have been easy for things to go that route with even Amou thinking that their friendship wasn’t incredibly deep. He didn’t trust them with information like where he was building that unit after all. You can certainly feel a sense of despair even if he doesn’t show it very much. He knows there isn’t much hope for him in a society like this and yet he can’t see any way to change it either. It really is only once he meets Gai that things begin to change. And credit to him for stepping up and fighting even if he had few options. It might have helped that most enemy units will be unmanned so he doesn’t have to immediately go up against the dilemma of killing people.

Gai is a lot of fun and provides a good match for Amou at this point. Honestly, having these AI in the units should be really helpful. It both covers some of the issues of people learning to pilot and maintain these units. Plus it just provides a partnership for each main character. We see it more in other types of shows, but having that kind of teammate within the same unit is good for building up to character moments. It provides another level of connection to the machine as well. 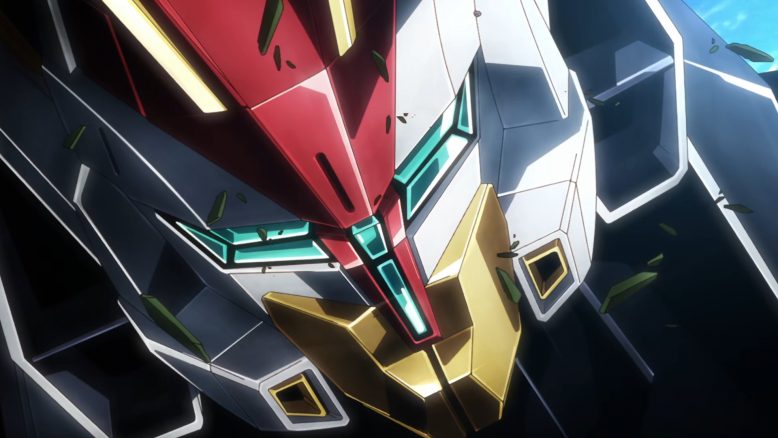 Hopefully this ends up a good show

The first episode was pretty straight forward. You have a downtrodden society, corrupt soldiers/mercenaries, a good guy main character (though he was hesitant to help Gai out), and a taste of the action we’ll get in this show. Obviously, we aren’t going to see anything too dramatic in the first episode. At this point they have the most basic equipment available for Kenbu. Things should get a lot crazier once we can see some extra units added to the mix along with some real weaponry. Hard to say if I’ll end up covering this show. But the first episode was plenty fun and easy to talk about.