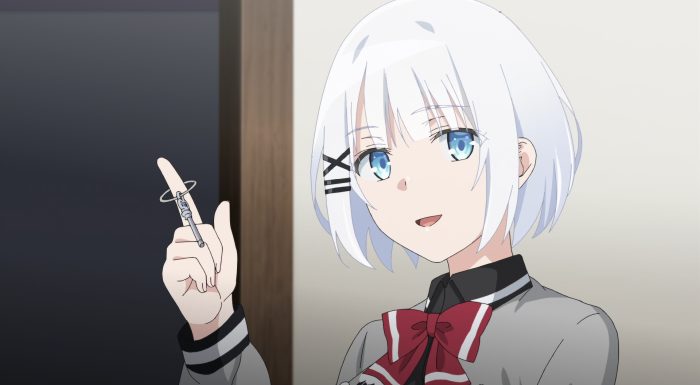 This episode really made me feel like the summer season had arrived. It might have been hit or miss for people, but I considered it a hit. When appropriate I do like when first episodes are double in length. It lets you get settled into the world and where the story is going. In a sense it was almost required here. The very title of the show is that the detective is already dead. It would be awkward to end the first episode…with the detective not being dead. The ending of the first episode would have been just at the point where she was trying to recruit the main character. Instead it allows Siesta and Kimihiko more time to get comfortable with each other and establish the dynamic. Of course one has to wonder if that’s entirely necessary with her being ‘dead’ going into episode 2. But we shall see. 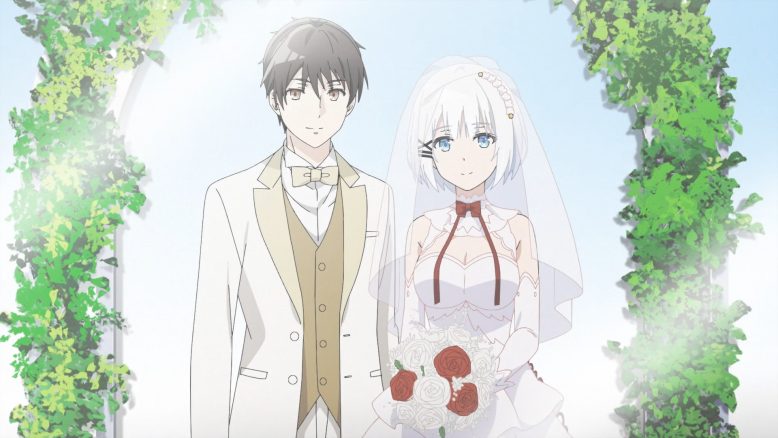 I’d consider Siesta one of the more enjoyable characters of this very early part of the season. She’s got a good mix of an entertaining personality, fighting ability, intelligence, and willing to mess around with people (Kimi) a bit. It’s the kind of thing I’d expect from that Holmes type character. Someone that is several steps ahead of everyone around them. It makes sense for that kind of person to appear very calm in most situations and able to manipulate those around them to their ends. Whether that kind of person becomes a force of good or a criminal really depends on their personalities. While Siesta has questionable legal boundaries (breaking and entering is ok), she does tend to use her skills to the benefits of others.

That is undoubtedly part of why Kimihiko ended up working with her in the end. The fact that she’s extremely cute was a powerful motivator as well. But the point remains. This guy has a natural talent for getting into trouble. His dream of a tranquil life was somewhat impossible. So having someone that promised to protect him and had the ability to turn those incidents from absolute tragedies to concluded cases had an appeal. He had the ability to feel more optimistic knowing that even if his life lead to trouble that Siesta would have the ability to resolve them. And his natural desire to help those in his immediate vicinity aligned nicely with all that. 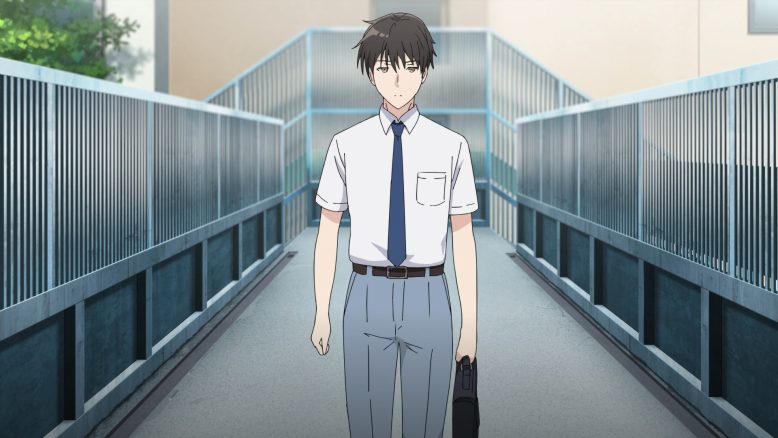 Of course all of this connects directly with the whole title of the show. From episode 2 onwards…Siesta is dead. Now the question is whether she is legitimately dead…or just appears to be dead. Did she die while fulfilling her promise to protect Kimi or was it faked? She could have been captured by that organization and making her appear dead would prevent any rescues. Or she might have faked her own death to draw attention away from her. Letting Kimi have to resolve things himself and draw SPES’ attention towards him and away from herself. Or she really could be dead.

That Siesta picked up Kimi makes sense on several levels. If she intended to fake her death or expected to die along the way she’d have done the same thing. Not only would he allow her to resolve the most amount of cases possible thanks to his trait, but she could train him as a replacement. Even if he couldn’t become Siesta, he could become a good detective. His natural trait of finding trouble would plague him no matter what. But if he had the ability to resolve the cases he was drawn into then he could do a lot of good. Not only would that help protect Kimihiko himself, but it might help give him some peace of mind. 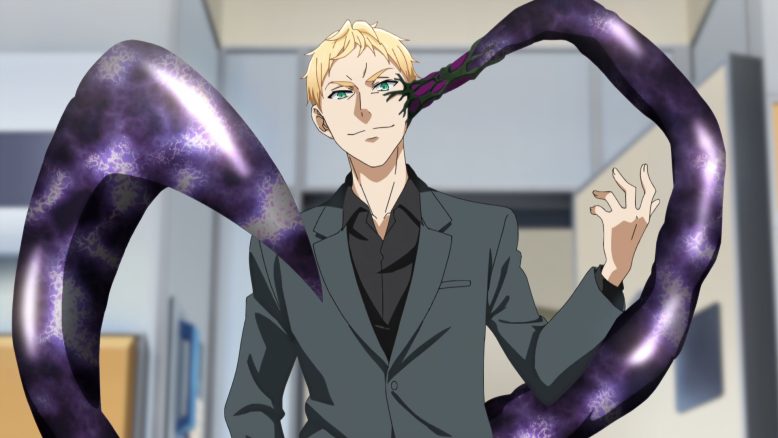 This will be a thing

There is a lot going on in this episode of course. The combat on the plane was pretty crazy and shows that the series won’t just be able solving mysteries. Although that depends on whether Kimihiko managed to pick up any combat ability over his adventures with Siesta. He’s not going to last long against crazy android related business if he can’t pick up some skills along the way. That fight was actually good fun since it was very hit and run most of the time. Siesta was enjoyable to watch in giving commentary while actually getting winded during the whole exchange. Once she got that gun though…that got handled in a hurry.

The second half of the episode involving the school festival was also fun. It was very love comedy and it is no wonder that Kimi was falling for this girl the whole time. That she was warm and cold different times just kept him on his toes. It is no wonder he decided to stick with her and why his eyes look so utterly dead when the story reaches the ‘present day.’ She was almost too much to handle and made him pay for too many pizzas, but she did give a spark to his life. On that note I can’t compliment a character enough that loves pizza to that degree. 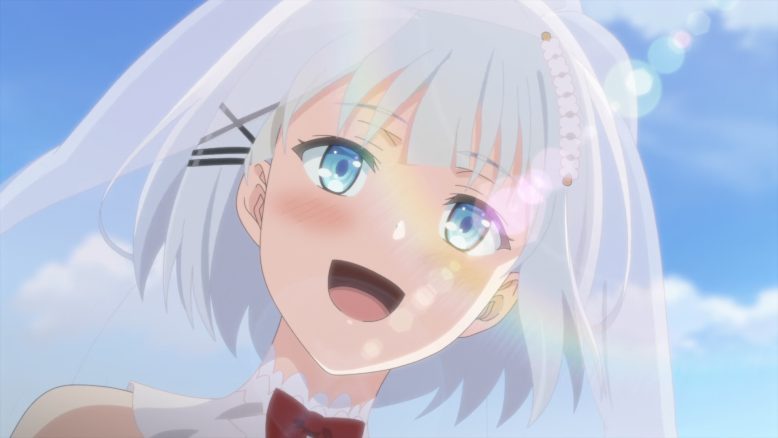 I’m curious to see how things play out from here. The different directions they could take things just when it comes to Siesta makes it interesting. It could be a story of Kimihiko becoming a legendary detective in his own right while carrying the grief of his loss. Or it could be about finding this girl again and the two of them accomplishing something great. Either way though I’m looking forward to the next episode. It should likely just focus on Kimihiko being a reluctant hero that gets dragged out of his depression. But the story could go in a few directions from there. I’m not sure if I’ll end up talking about more than just this episode. Still, as far as first episodes go this was a solid one.