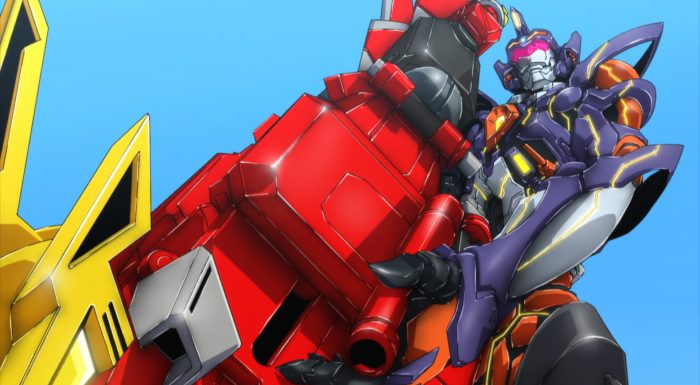 Things certainly got heavy at points in this episode. Of course when the topic of whether or not to kill the kaiju comes up that is bound to happen. This would appear to be the first time they had to deal with one that the Kaiju Eugenicists weren’t actually controlling. At most Yomogi was on the verge of controlling it a couple times. But this time it was just a kaiju that had grown too big and was going to hurt people while it stumbled around aimlessly. I wouldn’t say it was evil or that it was actively trying to harm anyone. But…it had to be stopped. Certainly was going to get some people hurt or killed and eventually the Kaiju Eugenicists were going to find it anyways. Plus they couldn’t let Yume get hurt, she’s the best character XD. 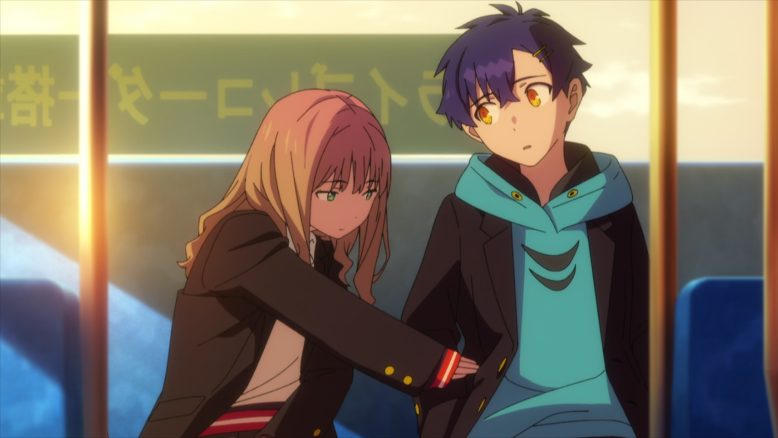 The Yume plot did take a break this week based on the reasoning that they can’t yet get in contact with her sister’s ex-boyfriend. Thankfully his former workplace seemed to be willing to contact him. I get not handing out personal information just because people asked, but no harm for the workplace to pass along a message. Until we get that guy to reach out to them though there isn’t a lot they can do. He’s their best lead at the moment.

This did allow them to focus on the bond between the two a little more. Yomogi struggling early on to really ask Yume out and Yume herself not responding too strongly to the invitation. But when things reversed at the end of the episode it went a lot better. Yume confident enough to push while Yomogi was struggling with his own issues and make his words from the first half sound way better. All about the approach I suppose. And I’m glad for the both of them. This was a tough episode on Yomogi and spending some time with Yume should help him a bit. 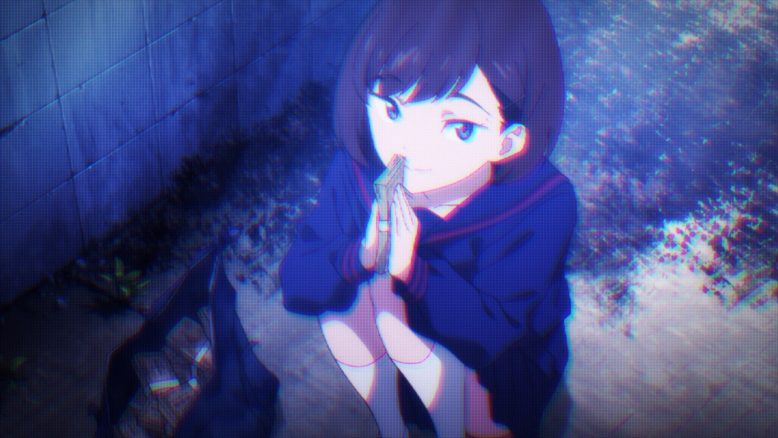 Why not go with the girl carrying a suspicious bag of money?

We definitely got more into Koyomi’s backstory with this one. So yeah in the end it was a big bag of money. I suppose that made more sense as to what was going on. I really wonder about Yomogi’s boss though. She basically invited this guy to see this huge bag of money she had and invited him to run away with her. And well he did run…away. I really wonder where this will go with Koyomi. He certainly had an interest in this girl and yet when the time came to act he ran. That left her ending up with someone else although she wasn’t clearly that into him. After his near death experience things worked out fine though. But where does this leave Koyomi? Will his regrets be settled in some way and will it tie into whatever is going to happen with Chise? 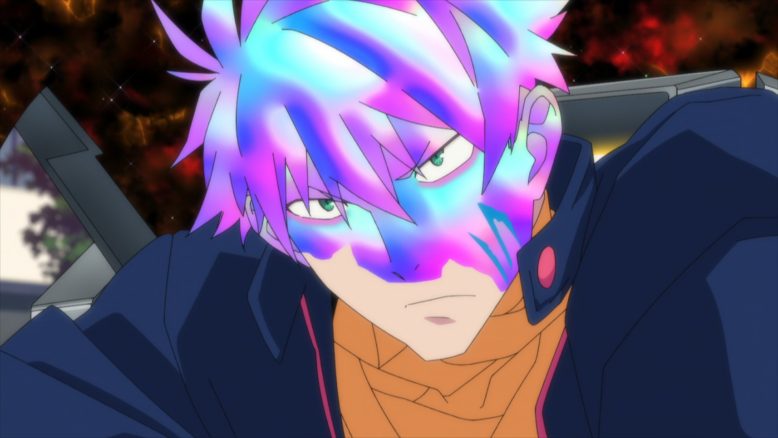 I can get why Knight and Second are keeping their origins a bit in the dark. And since the show isn’t going to say anything about it, I probably shouldn’t say too much either. Although I probably already said too much in the past couple episode reviews anyways. Knight is an amusing character. He’ll knock around Gauma for doing stupid things and is intensely serious. Even about things like his method of finding kaiju. Not much from Second in this episode, but I think she’ll get a few moments as we go along. This week was mostly Knight pushing Yomogi enough to take down the kaiju. It’s a tricky thing having to take down that creature that isn’t actively being controlled into a rampage. But at that point it was a question of whether they protect that kaiju’s life or the people inside the building. 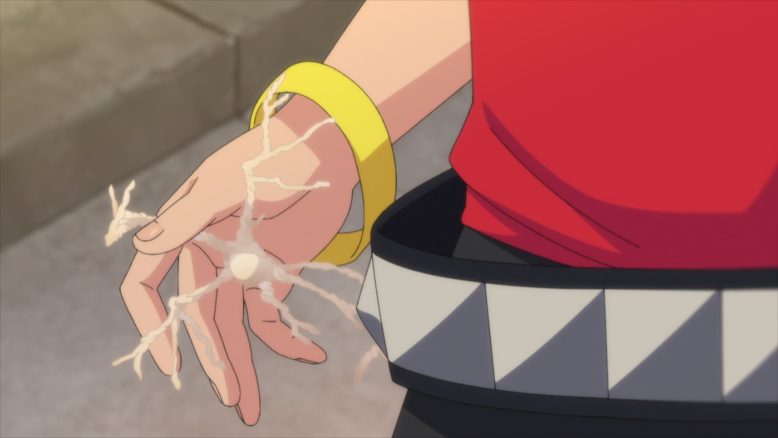 Can’t wait to see what this turns into

This episode didn’t have a huge battle, but it did set things up for what is coming. Yomogi definitely controlled that kaiju. He’s got the ability to do it. Though we’ll have to see what impact it will have on him to develop that skill. And it was all the more unsettling with that weird cutaway to what looks like a seed. Is it inside Yomogi or is it just referring to the one that Chise has? It did start to suddenly develop at the end of this episode. That thing is bound to be a major element in the next few episodes. It looks to be turning into some kind of dragon but I guess we’ll have to wait and see there. I thought that thing would end up growing more in response to Chise, but it seems like Yomogi is central to it. 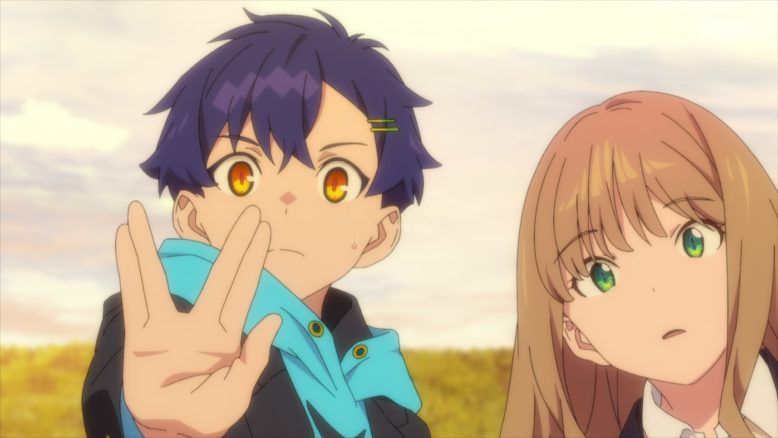 Despite the antagonists taking the week off, this episode set us up nicely for what is coming. Yume’s arc is still set to hit a climax soon enough. At the same time we’ve got an idea of where Koyomi is going with his arc. Throw in Gauma looking for this Princess and battling with his loss of kaiju controlling powers. And then finally we’ll see where the story is going with Chise who may be a victim of bullying and Yomogi’s issues with his mother. We’re heading towards the last quarter of this season and it is likely to go out with a bang.