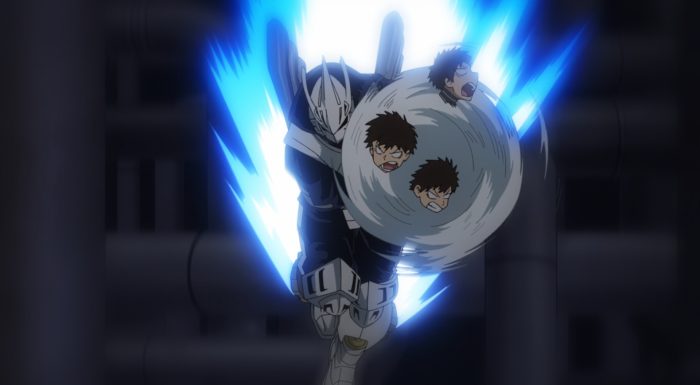 It really is a bit shocking that this show is turning into the weakest of all the ones I’m covering this season. As a whole the franchise is really strong, but this arc is really hurting it. The show sort of tried some good things and that’s fine. But the execution just didn’t pan out. And the issue of both the story powering up Class B and weakening Class A for the sake of forced drama just isn’t hitting. At this point you might as well throw out the value of what Class A has actually gone through since it hasn’t actually helped them. They’d be equally well off to having just gone to classes like normal. Any of their character arcs or chances to grow doesn’t mean much.

And the worst part is that we’ve still got two more rounds of this to go. Both Bakugou and Deku’s matches could take 2 episodes to resolve. So we’re talking a month or so before the story even goes anywhere. I suppose Bakugou being a jerk will be refreshing now since Class B isn’t all that likable. But that’s about all I’ve got. 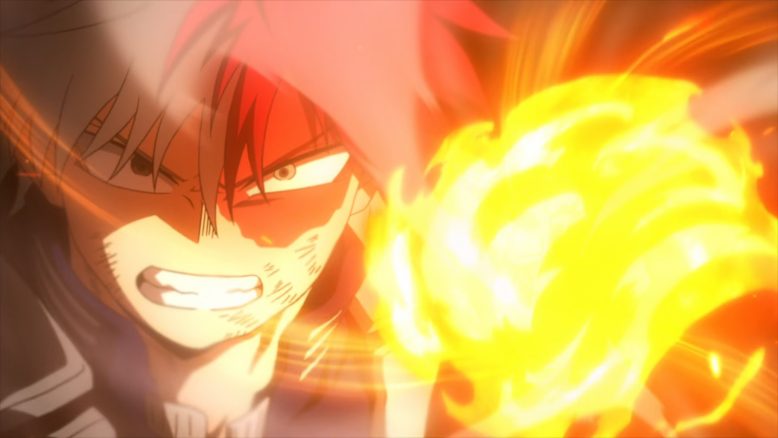 I still stand by it being total BS if Class A didn’t win this one. Utterly downgrading Todoroki just to make his opponent look better. Not to mention he could have simply used the move that beat Deku in the school festival and won without issue. Yet they had him lose so he can be pushed towards reconciling with Endeavor. As if not reaching out to his father is a character flaw of his instead of being understandable. How dare he not reach out to the father that spent years abusing him? The show keeps dropping Todoroki off. He was more impressive when just abusing his ice powers. How does that even work? 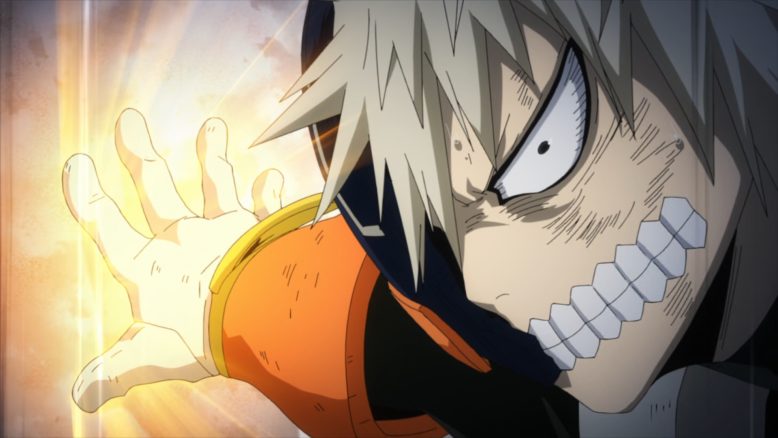 Kind of takes away as well from what they were going for with Iida to have his efforts prove futile in the end. Not sure it sends a good message when attacking his enemies would have been a better option than actually rescuing his allies. Story also just manipulating things towards the end it wants instead of actually making it a natural flow. Whether it is Tokoyami refusing to do anything when he’s about to get KO’d or Mudman being able to do something despite losing consciousness it is all about forcing the ending. 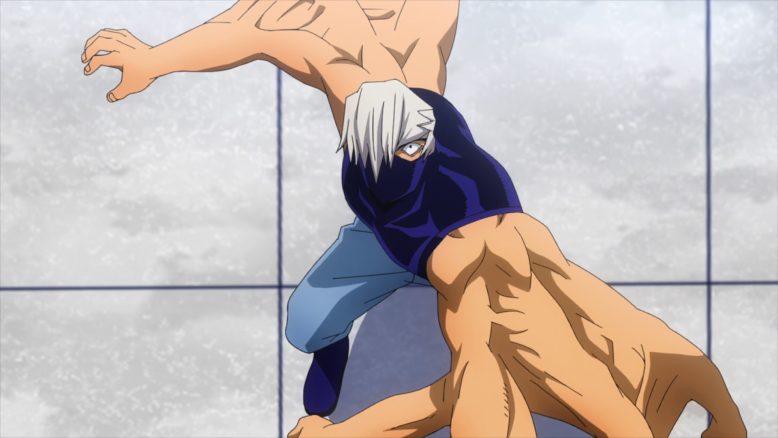 It’s more of a minor thing…but was I the only one really uncomfortable with horn girl effectively saying “your appearance disgusts me” and there being no reaction to it? Class B is pulling off some pretty unsavory things in these episodes and aren’t getting called out on it. I know the biased commentator is a thing, but there are other teachers watching this. The whole thing ends in an ugly way with her just hovering up in the air and Shoji left sitting there. Where was his character moment in this episode? He just got verbal shots fired at him and never got to do much of anything in this match. You can really tell who the creator cares about in this cast and who are just there for the sake of numbers. 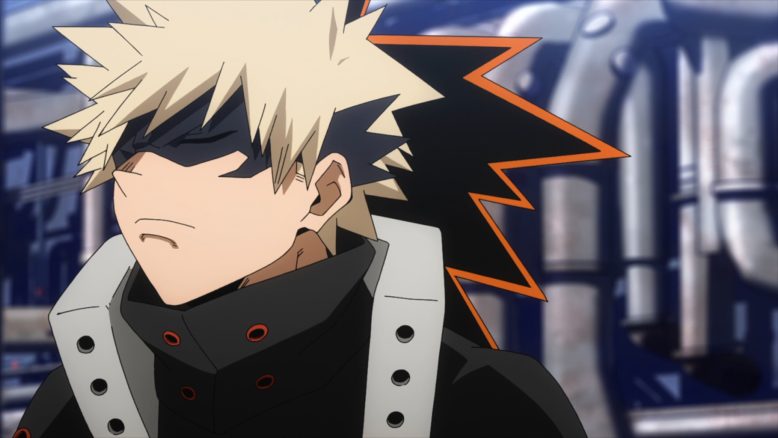 I don’t think Bakugou is loving this arc either

All I can say is that we’re one step closer to this arc being over. The sooner the story gets back to something that really matters the better. I don’t think there’s much point in bolstering up an entire other class that aren’t going to be that important to the story. I’m sure a few members will step up and share moments in the spotlight. But this really does feel like a lazy way to focus on Class B. Hopefully the Bakugou match won’t take two episodes since we really don’t need to drag this out. But I have a feeling we are at least a month away from moving past this. Thankfully there doesn’t seem to be any plan to really turn this into a tournament and have the winners face each other or some nonsense like that.