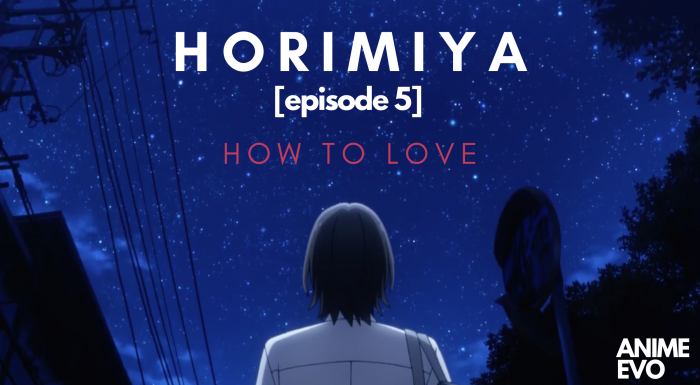 The going gets tough with love. Which feelings do you hold onto and which ones do you let go? How and when do you make that decision?

Today’s episode of Horimiya made headway for romance anime by following in the footsteps of predecessors like Clannad and ToraDora but swinging straight into its characters’ feelings without delayed gratification. 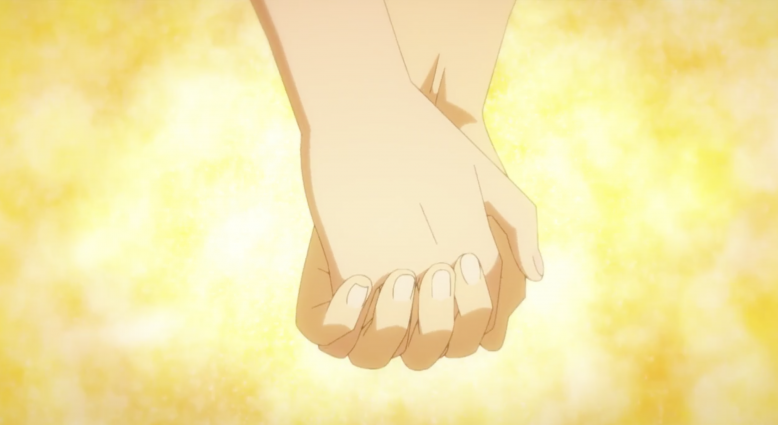 So many romance anime edge toward a conclusion only to leave love open ended. We constantly ask if each time there’s a hot and heavy moment between characters, is this going to be played off with humor? If you’re as seasoned an otaku as I am, you’re sick of shows that do this. Luckily us, Horimiya feels real.

You can tell the creator remembers what high school was really like. I’m willing to bet the Buckaneers winning the Superbowl on it. I’m joking. They already won. But all jokes aside, high school really felt how our characters felt in today’s episode. We might have a friend who likes the same girl or think we’re out of someone’s league. 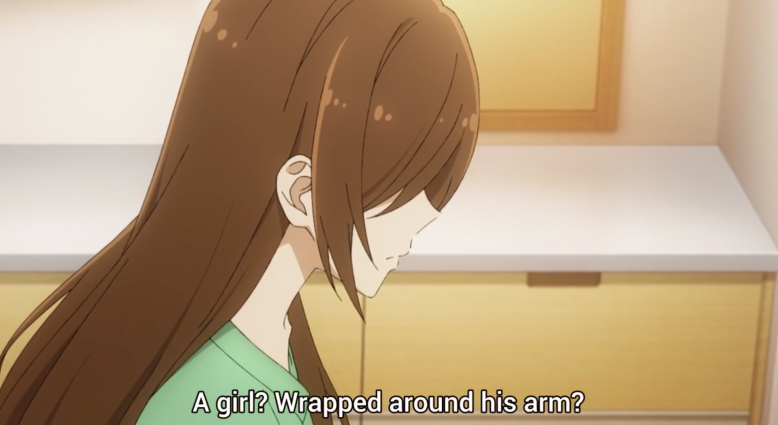 The episode starts off with Hori thinking about Miyamura’s romantic confession. She doesn’t know how to communicate with him while she’s caught up in her feelings but soon learns he’s been seen walking with a different girl. This is all of course a misinterpretation. I think many of us would have guessed that by now, but it demonstrates a really salient point about just how often we psyche ourselves out over misinterpretations.

If you have an anxiety disorder like I do then you especially can relate. Overthinking gets in the way and we fixate on potential problems without diagnosing them and learning how to respond based on gathered information because we aren’t gathering any. We’re too afraid. 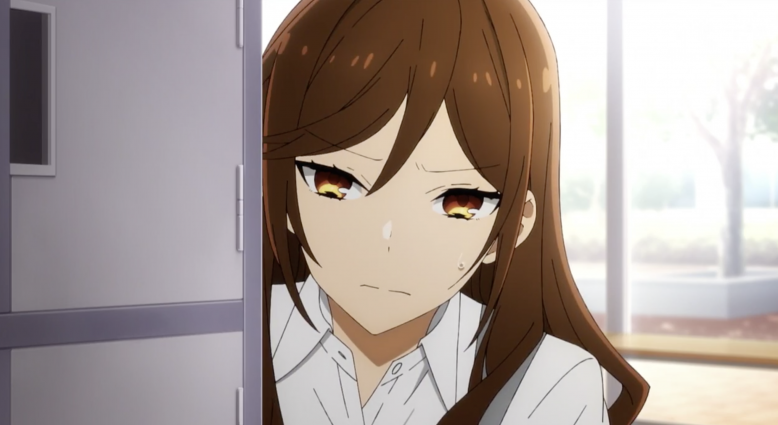 Hori eventually confronts Miyamura but only hears what she wants to hear, readily reacting regardless of what he says. This is something I have done and will still sometimes do. It’s a sign of low emotional control and low emotional intelligence. In the real world, this could spell disaster. Thank Kami-sama that Miyamura possesses the patience of an angel.

Eventually Hori calms down and Miyamura establishes healthy communication with her. They each reveal their true feelings to each other and begin their journey into love’s unknown variables as every newbie couple does. Back on the ranch however, complications arise.

Usually ranch refers to home but in this case I mean school because that’s generally where we live as anime viewers. 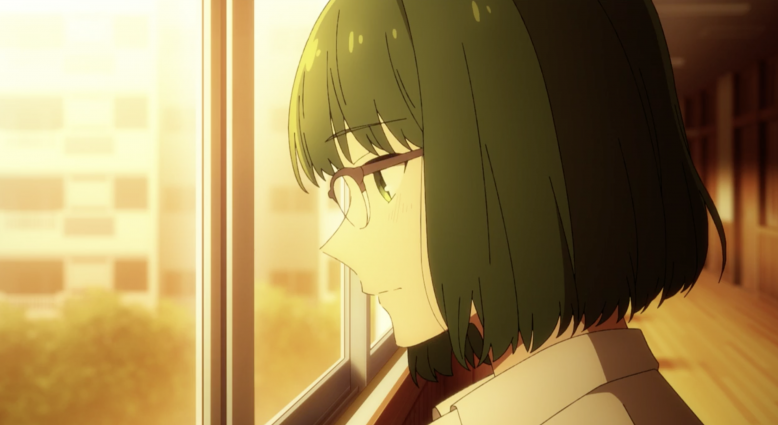 Sakura’s head spins with self doubt and low self esteem over Toru. She knows he still likes Hori, but Sakura allows this thought to get in the way. She plummets down the rabbit hole into a dark minesweeper dungeon of excuses for why he might not like her. I’m ugly. I’m bigger. I’m crappy.

Self doubt doesn’t come from nowhere though. We receive loud and clear the message that she’s been called names before and that she’s internalized those nasty remarks from her peers throughout her school life. 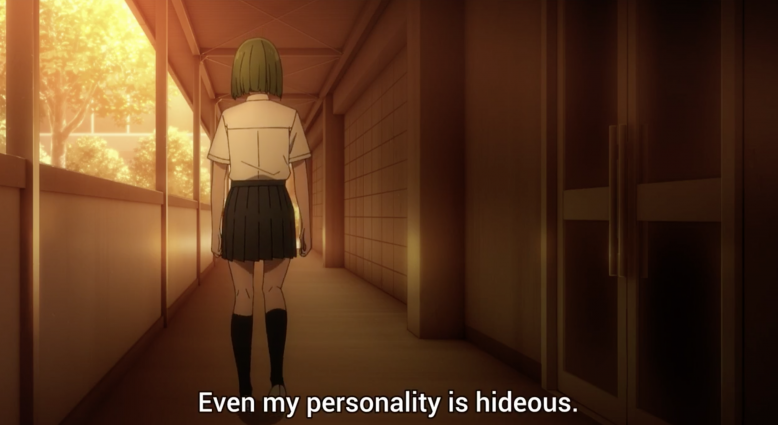 Bullying is a real problem in Japan. The child suicide rate hit a 30 year high between 2016 and 2017. The country has the second highest suicide rate in Asia after South Korea.

If there’s one slice of goodness you should take away with Horimiya however, it’s the overarching message of how crucial having a support structure is. So far, this show doesn’t let sleeping dogs lie. Sakura may spew insecurity now, but I don’t think she’ll deal with it much longer. Here’s my prediction: she will tell Toru how she feels one way or another. 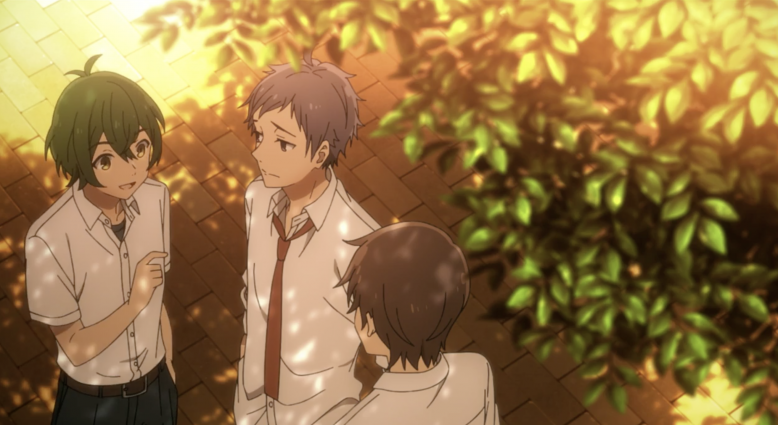 Though Miyamura is simply patient with Hori as they figure out their dynamic, we learn Sakura and Remi have known each other for much longer. They’re best friends. But the lesson is here: Where one descends into chaos, the other lifts up spirits. In simple terms, balance. 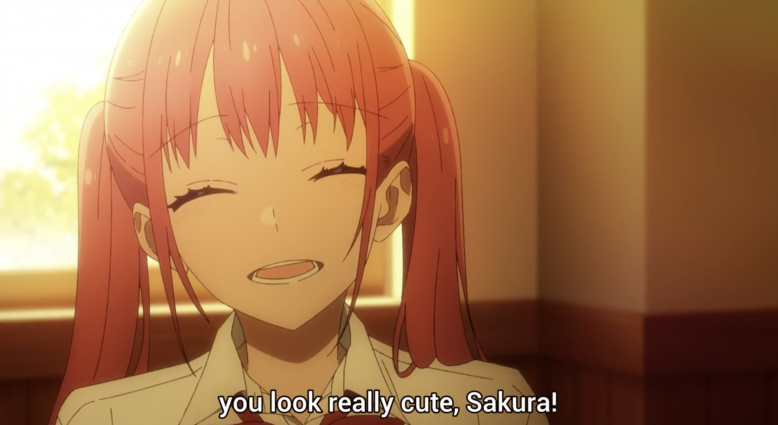 Remi will not allow Sakura to remain miserable. Miyamura won’t allow Hori to do the same either. In this sense, Miyamura and Remi nearly function as accountability partners, at least in this episode. Pull your partner back to center, back to sanity, and progress can be made toward a goal and an intention executed.

This is how I’m certain Sakura will show viewers her intention to tell Toru how she feels and then finally act on that intention. 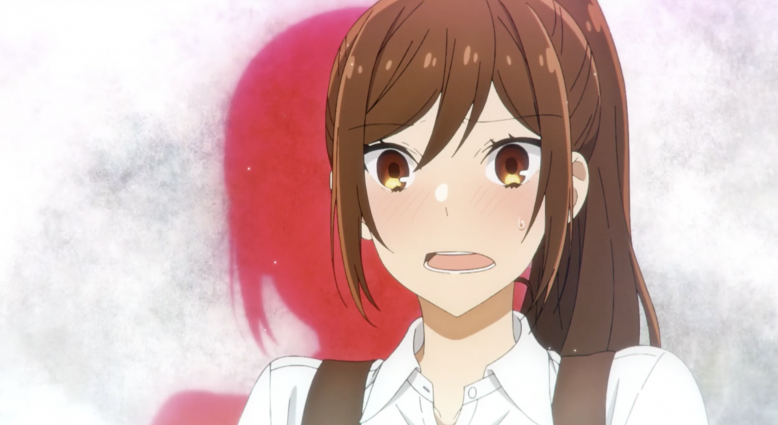 Hori decides to address a confrontation from her father about whether she’s dating Miyamura. She speaks it into reality. Just how many confrontations will it take for Sakura to confess her feelings for Toru though? How long will it take for Toru to get over Hori? How many licks does it take to the center of a tootsie pop? The world may never know. So let’s tune in next week to find out if we’re any closer to an answer.