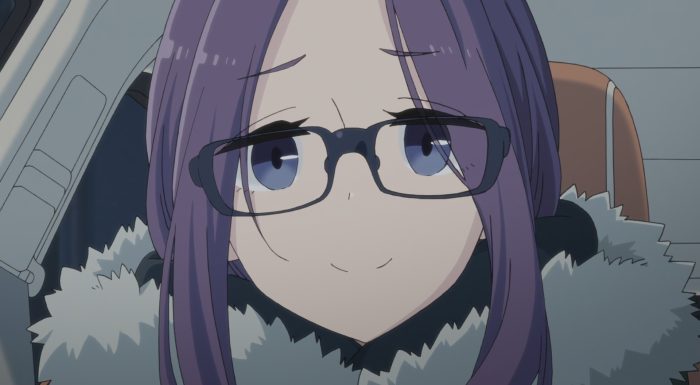 This was another super comfortable episode. The way the episode ended just left me smiling. It was obvious where they were going in the last part of this episode, but that just made the moment itself all the more heartwarming. Of course Nadeshiko would go ahead and get her sister that reusable hand warmer. I’m just glad it wasn’t too expensive as to get beyond Nadeshiko’s budget for her shopping trip. Having to hold off on her gas lamp even for a very sweet present would have been tough. Even the people at the store were looking forward to Nadeshiko finally being able to get the target she’d had since the day she first visited that store. 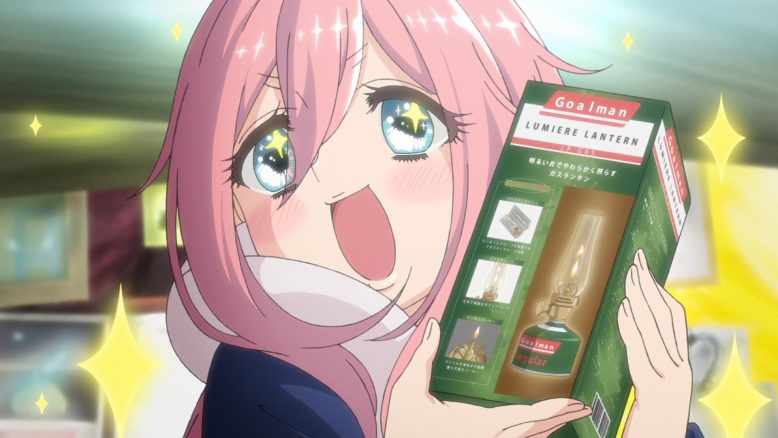 Honestly I appreciate Nadeshiko’s sister even more this season than last. And she was still a really good sister that season. Taking her sister out on drives to camp sites when she didn’t have to do it was just really sweet. She may enjoy driving, but those are still out of the way trips. Now we know that she was the one that helped get her sister into such good shape. Thanks to that help Nadeshiko is having a lot of fun and having made a lot of new friends.

Now on top of that we have her assisting Nadeshiko in finding a part-time job. Sakura is one heck of a reliable sister. Sure, she did mess with Nadeshiko’s head there. Making her think that she’d have to spend a lot of her savings on that dinner was a solid prank. But she didn’t let it last for long and it was all to help Nadeshiko find something she could do close to home. Heck, she was the one who also ended up paying for the meal so it was a big break for Nadeshiko. Only right that she’d help out and get Sakura something she needed since she was bad with the cold. Something I can understand since I can’t imagine ever being good with the cold XD. 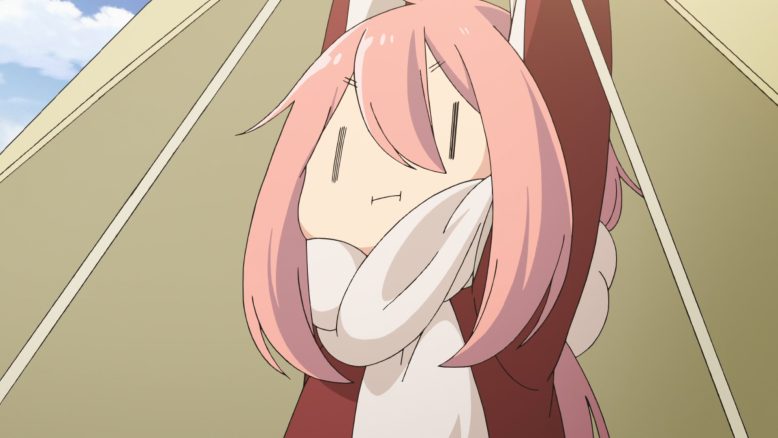 Nadeshiko’s fate is to always be used as a prop of some sort XD. Of course when someone forgets important tools…you have to work with what you’ve got. Nice to see them steadily improving the quality and variety in their camping gear. It will be fun seeing that club going camping again. Of course not sure if that will be in the next episode or if that will be about Nadeshiko going by herself. Either way though, the outdoors club is a really fun group of goofballs. I can understand why that can be a bit too much for Rin most of the time. She’ll go camping with the group on rare occasion, but that’s a lot of personality to handle. I think the limit most times is just going camping with Nadeshiko. 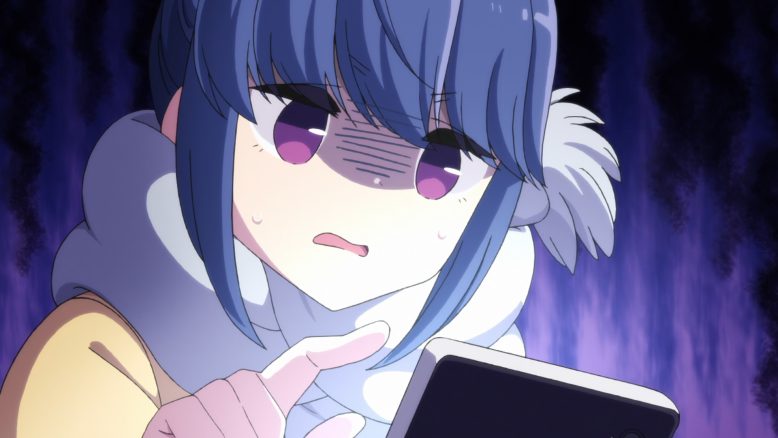 The move towards Nadeshiko going solo camping has been nice to see. Much like with Rin this isn’t something being pushed too hard, but rather just giving her the chance to try something new. I have no doubt that Nadeshiko is always going to prefer camping with others. She’s a bundle of energy and chatting away with friends suits her quite a bit. But there could be something to gain from camping alone. She has grown to love camping itself after all. And the scene where she really thinks about it was handled well. The music and her dialogue just died off and she’s there alone waiting for her train. Of course I’m most excited to see Nadeshiko camping with her friends or with Rin, but no complaints about letting her go on a solo trip. 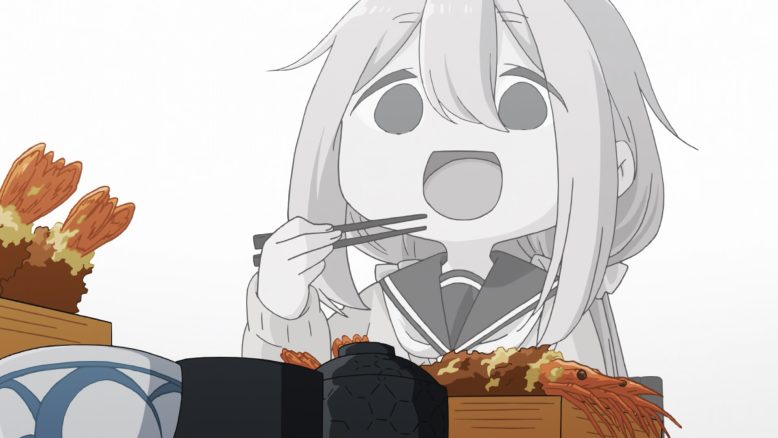 This was just a really nice episode. Again it wasn’t the girls being out and camping, but that didn’t matter. It was still very much about camping. We got to see Nadeshiko get her lamp, the girls getting new camp tools, and the future being kept in mind. And thankfully the next episode seems set to give us plenty of camping. It should be fun to see how those trips play out.