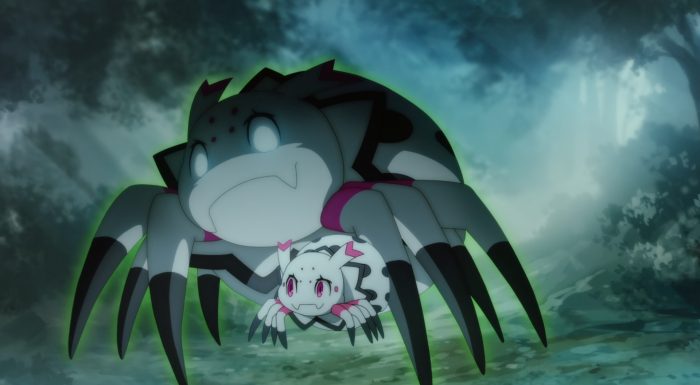 Well I’d say our main character is having some ups and downs when it comes to her new life. But that’s about how it would go. Sometimes she gets to really embrace the joy of success and creating some sort of normalcy in this dangerous place. But sometimes that just gets taken away from her in a cruel manner. At least she is starting to adapt to this. I’d imagine many wouldn’t be doing remotely this well. Not to mention she’s dealing with severe isolation here. The only things to talk to are monsters trying to kill her, people that don’t seem to be fans of her, and herself. The last one is the only remotely friendly option. Honestly if she can keep herself from going crazy that will be a success story in itself. 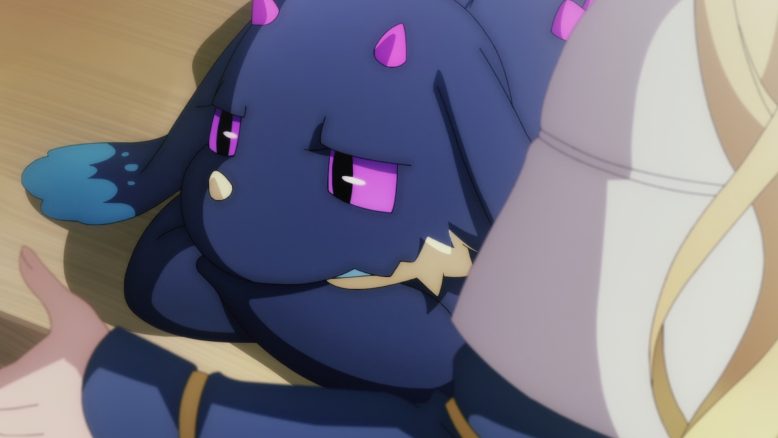 There’s an interesting dynamic could form here with our Spider protagonist and Fei. The both of them have ended up in these monster bodies, although in fairly different locations. That there was a connection between them makes sense. Though it being a more antagonistic relationship is surprising. The relationship between bully and bullied isn’t something charming after all. Although it is kind of nice that Fei has a feeling of guilt and responsibility over her actions. Of course part of that is presumably having years to think back on it. Being stuck in that body likely hasn’t hurt the desire to reflect on things. Not that it undoes wrongdoing in the slightest. It is still better to regret and accept a sense of karmic punishment though. Fei should end up a better person than she was before all this happened.

Of course if karma is part of it than our protagonist’s situation makes little sense. It wasn’t as if she did anything to warrant being dropped into that deadly situation. Even if on some level this form works for her, it should have been possible to drop her into a much less deadly situation. I really wonder if it wasn’t all just random chance. Either way it is interesting how these two ended up in the body of monsters and just have to make it work for them. A bit easier to be fair for Fei who isn’t having to fight for her life. 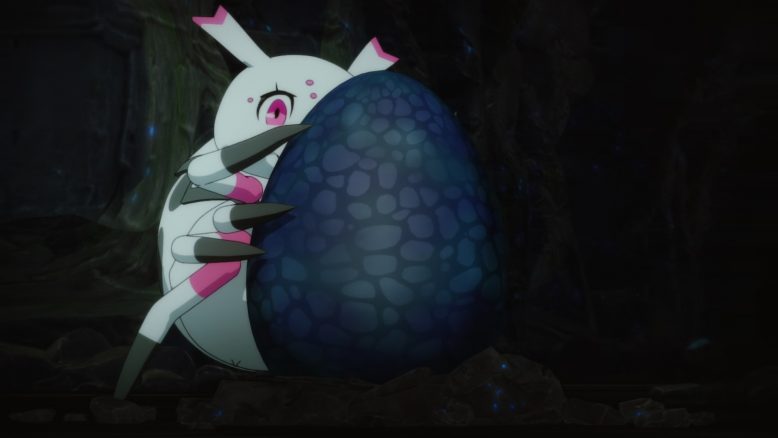 Honestly the timeline leaves me a bit unsure honestly. Was our MC reincarnated after the rest? Or is what she’s up to happening back when the human characters were babies? The reality could really change things up in terms of how events are perceived. After all Fei is an Earth Wyrm, and some people were taking an egg of such a creature out of the dungeon. It would make for a kind of messed up event if our MC ended up trying to smash the egg that one of the other characters was in. But at the same time they did mention a dragon smuggled out that ended up killing some people and that could also be the creature inside that egg. 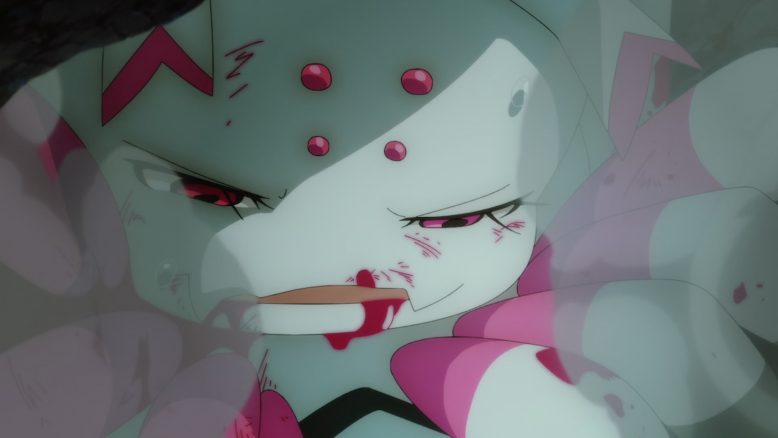 Things are looking interesting for our main character though. Getting enough levels in this episode to get a bit stronger. I can kind of get her approach though. Changing her form dramatically is a risk. She’s just picked up a fighting style that feels comfortable to her. That would go out the window with a dramatically different form. And if she’s gaining less than just staying in a similar form to the one she has now…then yeah I get her pick. Of course getting bigger and badass looking has an appeal. But I can get that different people would go for different things. And not sure personally I’d see a winning choice when in the body of a spider…

On the positive side the action was quite solid. I enjoyed the showdown against the snake. It was really a difficult battle and yet she really used her head. I’d say the animators are doing a solid job. The animation style doesn’t always work (the frog fights have been hit and miss), but the fight with the snake was excellent. Nothing like a bit of tactics combined with a very close call. That fight was on the verge of going horribly wrong and thank goodness she leveled up after it. 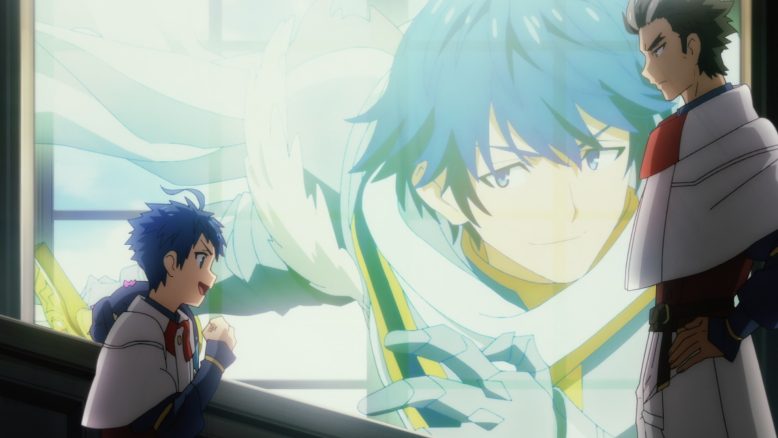 I enjoyed this episode. Things are moving briskly, but not too fast that I can’t follow it. It would be nice to spend more times on other fights. But I get with adaptations that sometimes you need to focus on the bigger picture and pace things out with an end point in mind. Hopefully it isn’t going to be too fast though.