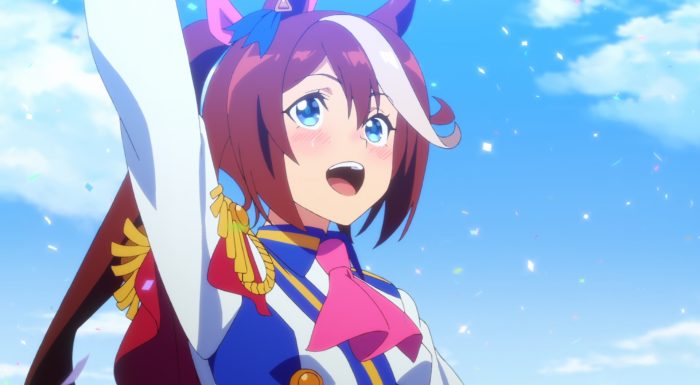 This show is back and as strong as ever. I wasn’t sure if the focus on a couple different main characters would work out or not. But, it really hasn’t lost anything in that respect. It probably helps that Teio and McQueen are both part of Team Spica which goes the same for Special Week and Suzuka. So in a sense the story is just shifting over slightly rather than replacing the main cast. The first episode also did a nice job focusing heavily on Teio and establishing her dreams and motivations. You can totally see how this girl utterly idolized Symboli Rudolf. And it all leads to the point where I was honestly hoping she’d pull off the win and keep her dream of that Triple Crown (definitely familiar for fans of horse racing) alive. 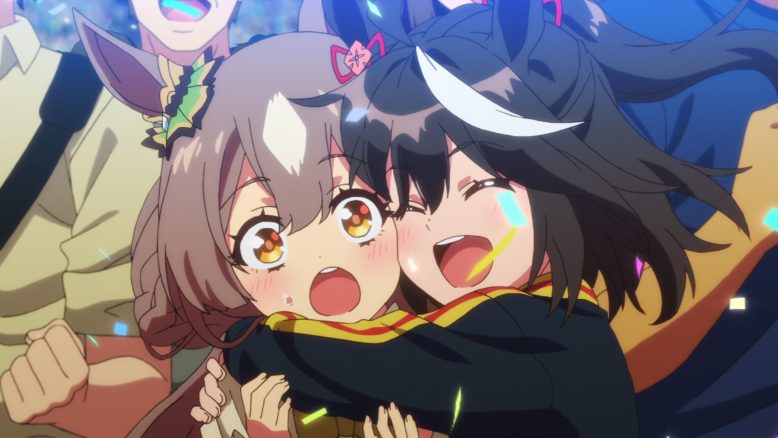 The racing as always is wonderfully intense in this show. It does a good job keeping you on your toes. While it seemed very likely that Teio would win the race, they still kept some tension throughout. It probably helps with how much they build up each race in terms of importance to the characters. Even if Teio is the favorite if she doesn’t win then it’s basically over for her dream. Her goal is that Triple Crown. There are no second chances or do-overs. If she can’t win even one she can’t make her goal happen. If she wins 2/3 that still isn’t enough. It is like being up for elimination in some kind of playoff series. You got to win every single one to make it. Even to the last few moments of the Derby I couldn’t help keeping some nerves and waiting for the end. 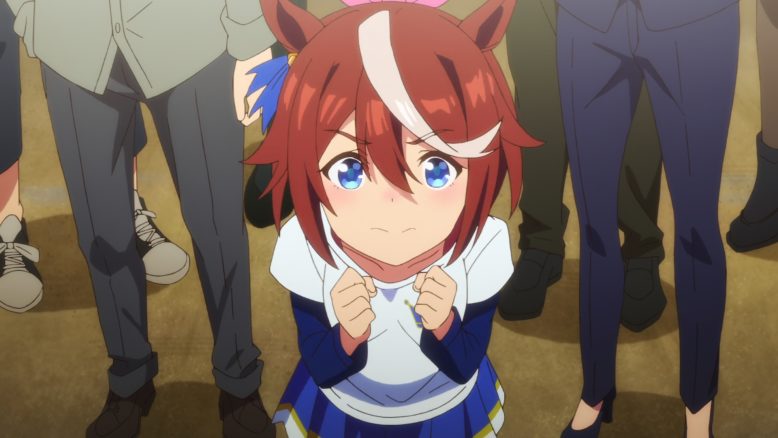 The real hit of course came near the end. I would have only been a bit nervous with that awkward twitch in Teio’s ankle. But they kept showing it and kept having characters notice it. I can only guess at how bad the issue is and honestly pray it isn’t enough to stop her from taking part in the Kikkasho. But even if it isn’t, you still have to hope it isn’t enough to stop her from winning. Either of those things are very possible and geeze it will hurt if we have to watch Teio break down in that case. That is the difficulty in having such an extreme goal. The recipe to victory is so narrow and any small thing can do you in.

It was certainly fair to say that Teio needed hard work, talent, and luck without missing a single element to pull off that goal. Unfortunately…it seems luck was the one thing she was missing. It was enough to still win the Derby, but may hold her back from the Kikkasho. That is a cruel reality of course. Luck can just sink you and there’s not much you can do about that. 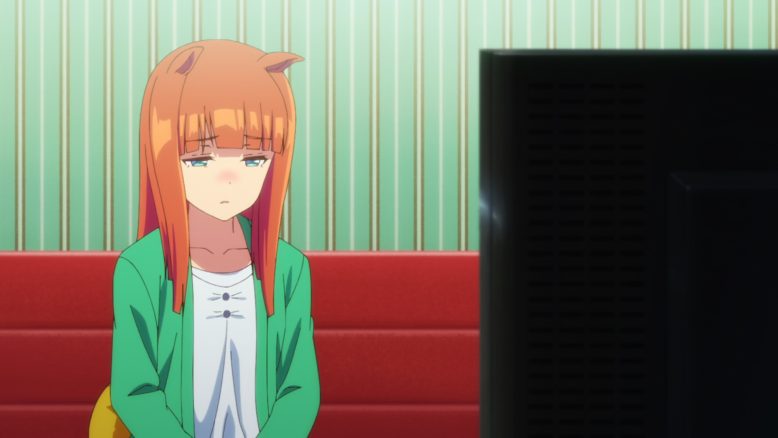 It was nice to see the various characters again. Teio got some good moments to shine and she is a nice pick for main character of this season. McQueen is a solid rival that pushes Teio and has good banter with her. It’s a different kind of dynamic than we had with Special Week and Silent Suzuka. But it isn’t a bad thing in the slightest. I’m glad though that they are keeping within the same team so we still get nice moments from Special Week and Suzuka even if they aren’t going to be the main focus very often in the show. 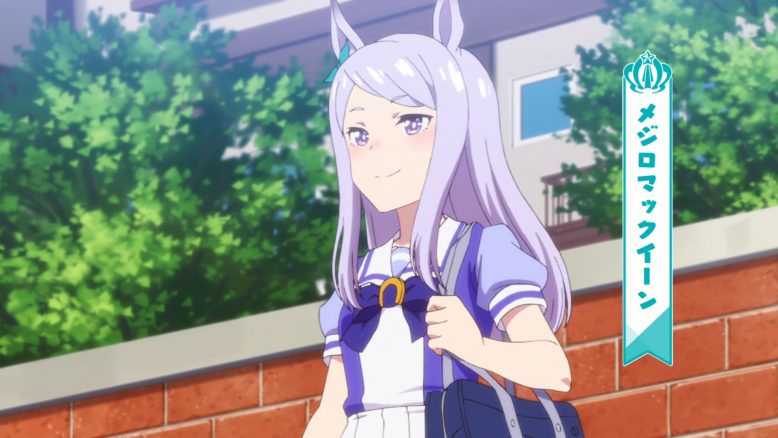 This episode was a nice return to the franchise. Even though it was a surprise confirmation for the Winter season. It reminded me why the first season was surprisingly good. The racing actually does have the right amount of tension and is nicely done. Hopefully things continue to go upwards from here. But I suspect we’ve got some legitimate drama around the corner. Teio is a fun and likable character and I really hope this isn’t going to go badly for her. But, anyways I welcome the winter season with a nice start. I probably won’t cover this one, but I did want to at least talk about the first episode.