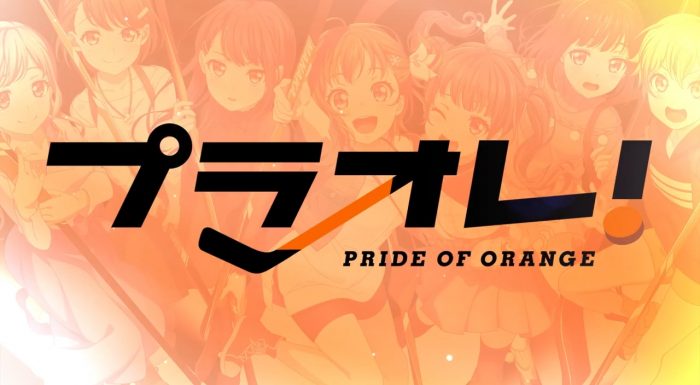 An announcement was made for a new anime Pride of Orange which will be arriving in the Fall 2021 anime season. For anyone that happens to be both a fan of anime and hockey, this was a pretty exciting announcement. Very likely the first hockey anime ever made. 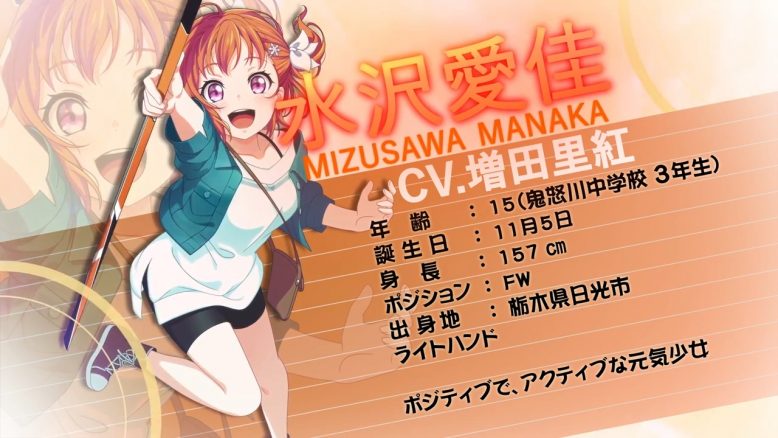 This was all announced December 11, 2020 on the show’s website and youtube page. It has also been reported on various anime news sites such as the Anime News Network. It’s being produced by studio C2C and they’ve done pretty good work from the currently airing Majo no Tabitabi to 2018’s Harukana Receive which shows their ability to handle sports pretty well. 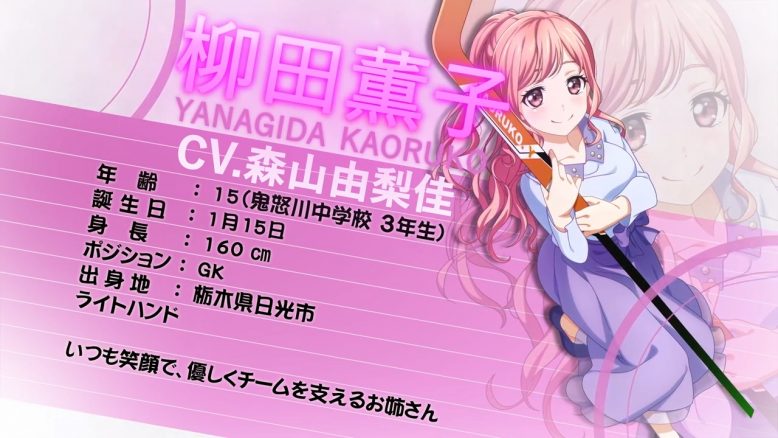 Personally I’m pretty excited about this. Some that know me would say that I’ve wanted some sort of hockey anime for years. It’s a great sport and fun to watch, and I think you can absolutely make a good anime around it. This looks to be an adaptation to go alongside a mobile game. But that’s not a terrible thing in and of itself. And while a “cute girls doing cute things” type show might not be the type of sports anime you’d usually ask for, one has to take what they can get. If this can even be slightly successful that might spur a few more hockey anime down the road. And while it might not matter that much in the bigger picture, I like the idea of being able to enjoy a couple hobbies at the same time.

This is a long ways off though. And there isn’t much to say other than about the studio handling it and the designs of the main characters. We’ll only be seeing the end of this show a whole year from now. But it was an announcement that caught my attention. And I’m hoping it turns out to be really fun.