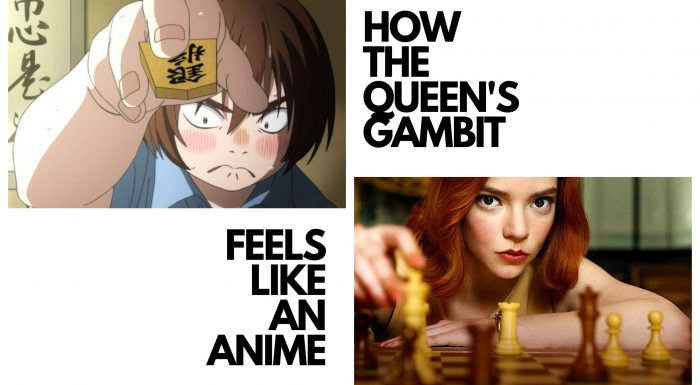 When the legacy of American television comes to mind, some of us may imagine hackneyed comedies spawning from an inbred think-tank of writers who had to make episodic television audiences would find familiar and comforting after a long day at work.

Indeed, between shows such as Seinfeld, Friends, or Frasier, there is little variation in how scripts set up punchlines for laugh tracks. 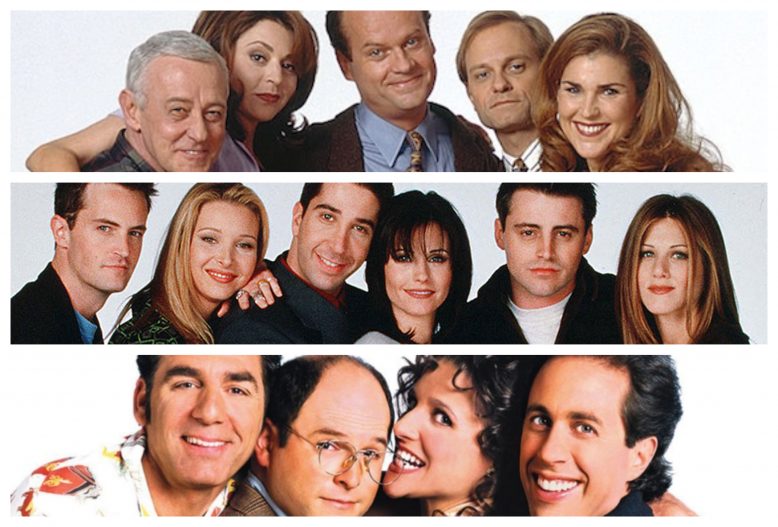 Television has served as the primary medium for situational comedy since the early 1950s when children of the Great Depression had grown up to sustain the most economically prosperous decade in United States’ history.

And for another half century, if you wanted to inoculate yourself with different subject matter, your best bet was through mediums such as books or movies where stories spanned a growing spectrum of genres, as they still do.

Now more than just Friends occupies great television space. American series have expanded their horizons to include sophisticated stories such as The Queen’s Gambit, available to stream on Netflix as of 2020. But how does a show about chess relate to anime? 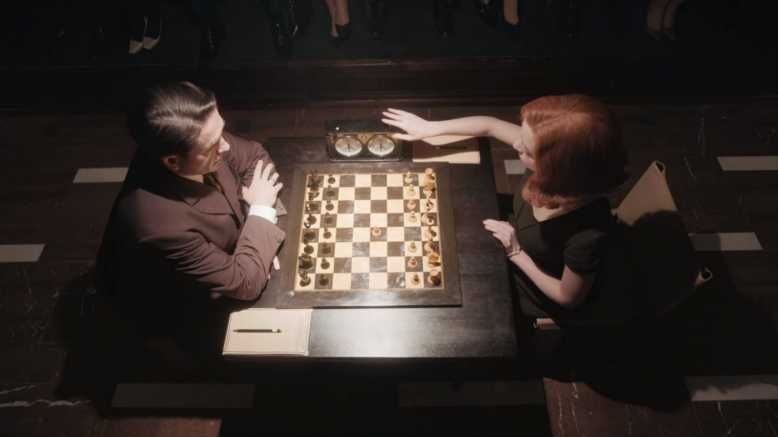 Now that American television is more intelligent, cash-cow franchises are disappearing and leaving directors and show writers to create content that starts with a solid beginning and finishes with a solid ending instead of trailing on forever. Anime has been doing this long before Breaking Bad or Game of Thrones, but let’s take it to the basics first.

When we hear the word anime, we associate it with fictional Japanese animated television series. Rarely do we think of Ghibli films. Ask anyone at work or school if they watch anime, and if they do, they’ll almost always tell you about their favorite shows and mention nothing of movies. 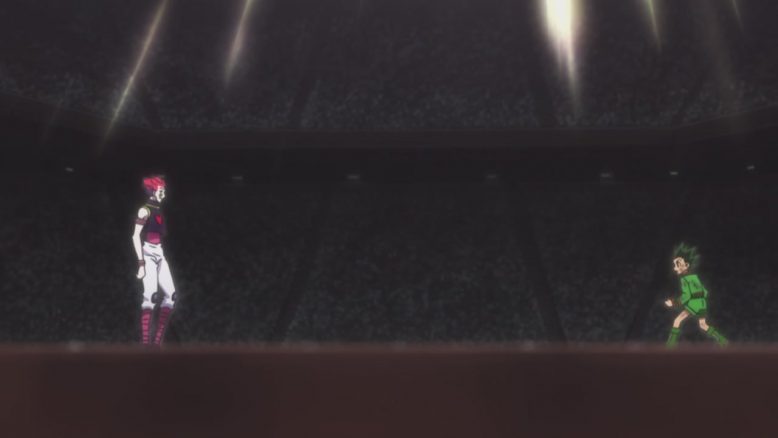 In the United States, you can’t walk a mile without a millennial or zoomer having watched at least one episode of Dragonball (Z) or Pokemon, maybe even Naruto or Yu-Gi-Oh.

While the original Dragonball and Naruto have tournament arcs, Pokemon and Yu-Gi-Oh are tournament oriented stories, much like The Queen’s Gambit. Even Netflix has its fair share of tournament anime including Kakegurui, which is about gambling, Megalo Box, a boxing competition, or Food Wars, a cooking competition between the best high school chefs from across Japan. 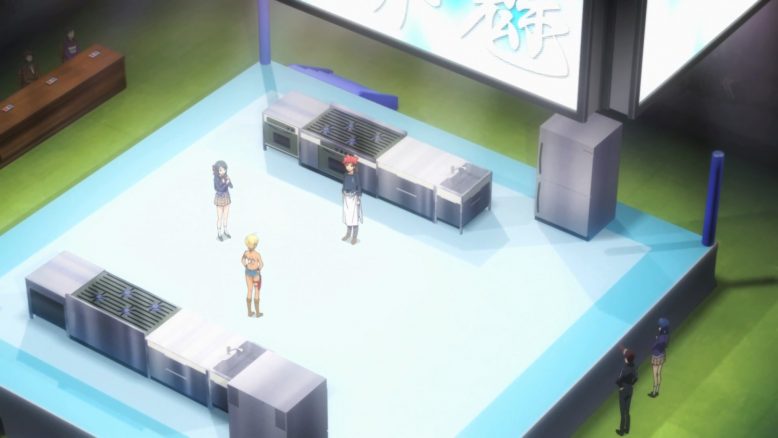 This is where the degree of relation between anime and The Queen’s Gambit comes in.

While not anime, The Queen’s Gambit sure feels like one. The  narrative surrounds a young chess prodigy with a quaalude addiction and a penchant for winning, not to mention her rampant alcoholism. It has a solid plot structure American television has been adopting more and more, making it perhaps the first fictional tournament show to gain mass popularity throughout the U.S.

Unlike your average competition however, winning isn’t the primary goal. Instead, we encounter a character who navigates her way through competition as a vehicle for undergoing a metamorphosis that will leave her not only a different, but stronger person at the end of her journey than where she started. 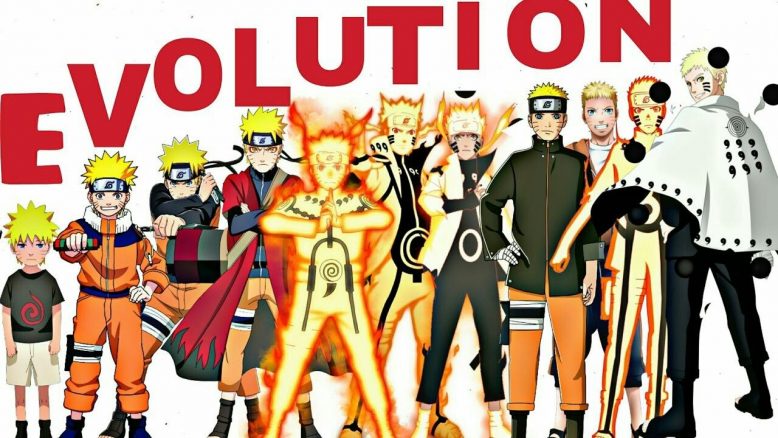 In this sense, The Queen’s Gambit isn’t so much about chess as it is about the protagonist, Beth Harmon. How boring would it be if the show was about chess rather than the players?

If we’ve proven anything, it’s that dynamic characters make for good stories. Even in real life, we’re more interested in Babe Ruth or Serena Williams as people than their sports records alone. How did they get to be the best in their fields? What kind of person does it take to be the best?

This is the bread and butter of virtually every tournament anime. In order to get stronger, the protagonist must confront some self imposed obstacle. This translates to one pivotal concept: lose in order to win. It begins with devastation. 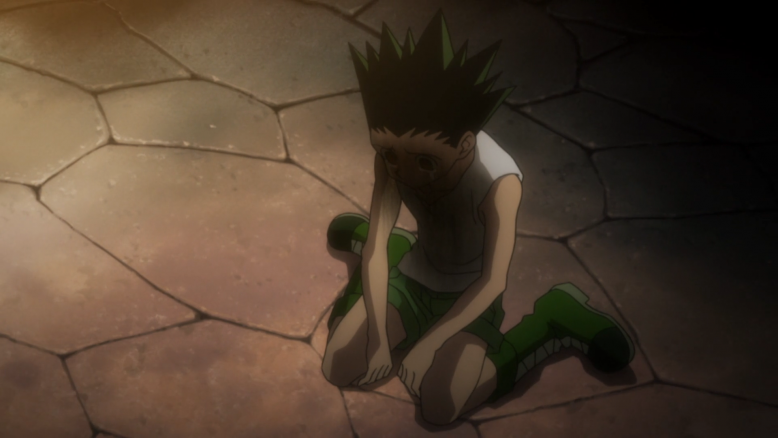 You may wish to interject with a statement about super heroes undergoing devastation. Yes, but no. Your typical hero functions above and beyond the limitations of the average person, making it difficult for any audience to put themselves in their shoes. Super heroes are rarely insert characters.

When your limitations are self-induced, empathy occurs and we can relate to the challenges of the human condition more easily.

Beth’s problems aren’t simply in the realm of human possibility, they’re all too common. Doubt. Self medication. Superiority complex. Just to name a few. It’s much different than watching your hero almost lose to a villain then make a rebound. 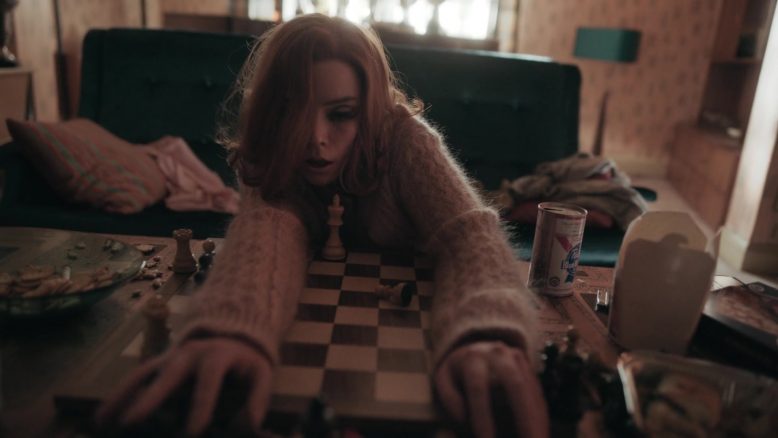 Beth from the Queen’s Gambit hung over

The show poses questions like, when you’re at the top, where do you have to go but down?

To its credit, The Queen’s Gambit features a character who’s pretty much already at the top of her game whereas tournament anime generally feature characters who work their way from the bottom up. Food Wars is one exception, but if you really want an anime that goes toe to toe with The Queen’s Gambit, you’ll want to watch March Comes in Like A Lion.

March Comes in Like A Lion is about a young shogi prodigy named Rei Kiriyama. If you’re unfamiliar, shogi is the Japanese version of chess. 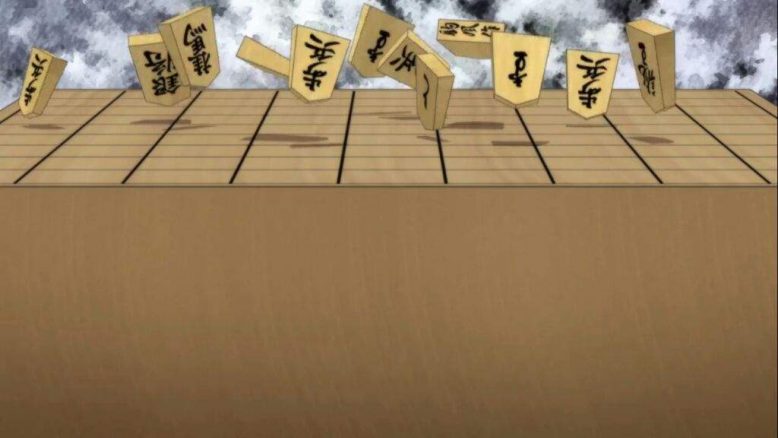 Shogi tiles portrayed in March Comes In Like A Lion

Kiriyama debuted professionally in middle school. So did Beth Harmon. Much like Beth, Kiriyama has no parents. Coincidentally, their parents died in car accidents, leaving them both orphaned. Remarkably, March Comes in like a Lion aired three years before Beth made her debut on Netflix, and amazingly, both shows are available for streaming on the platform right now.

The Queen’s Gambit could be the forerunner that makes headway for more tournament based fiction series to be produced in this niche genre that’s finally made its way to the U.S. mainstream. 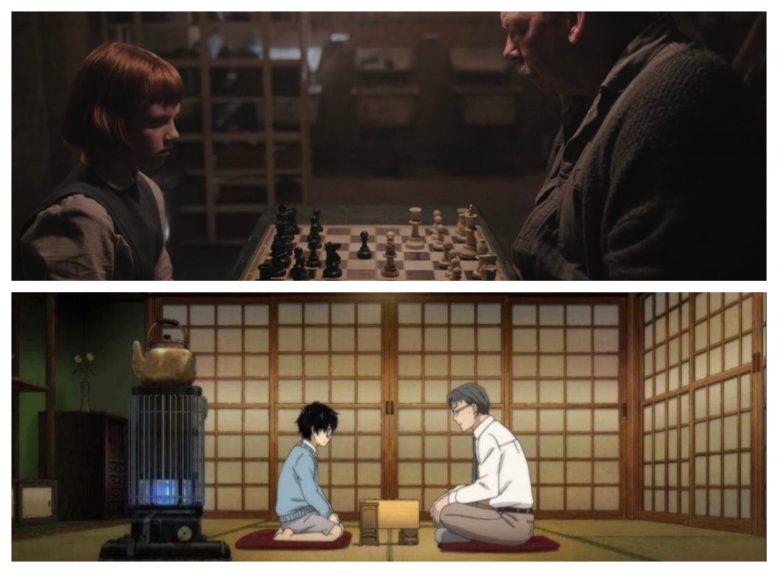 We could finally begin to see widespread literary realism inhabit fictional worlds that induce audience awareness with the gravity of recurring human issues books and movies have done since before virtually all of us were born. 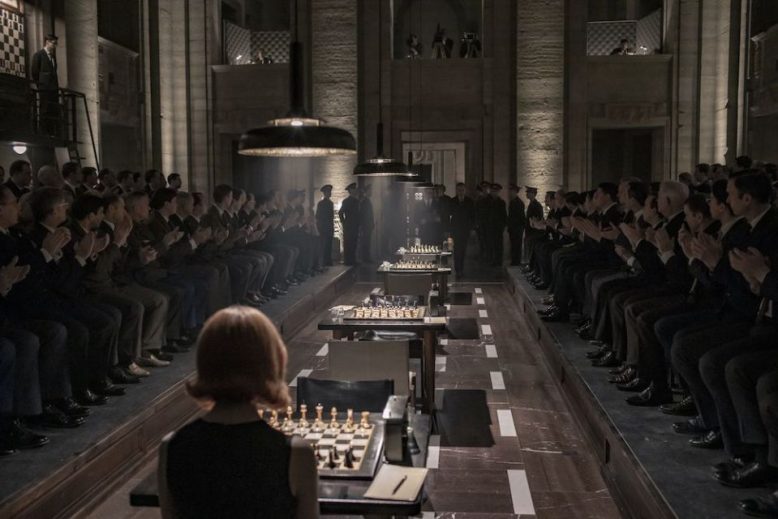 The game’s in your head. You have to play your way out. The Queen’s Gambit demonstrates that narrative type is possible for fiction in American television.

We should be excited to see what the future holds, and maybe one day, the U.S. will finally recognize cartoons aren’t limited to comedy alone either, but can also serve as an acceptable medium for exploring the human condition as anime has done for generations.

Would you consider The Queen’s Gambit an honorary anime? Let us know in the comments!

Tags: March Comes In Like A Lion, The Queen's Gambit, Tournament Anime