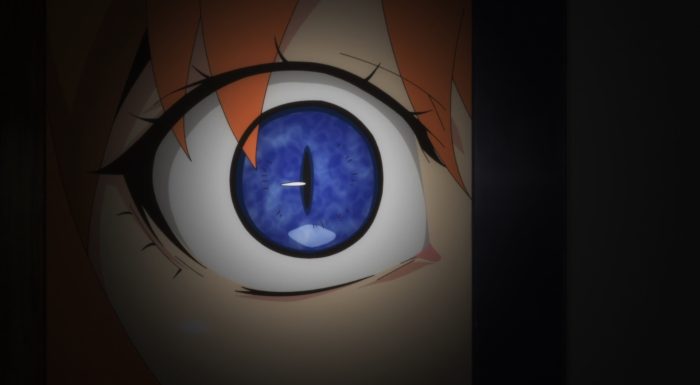 Well things are continuing to progress and getting a bit darker as they go. Not nearly so much fun and silly in this episode as a feeling of unease that is growing. Keiichi is in the middle of it and he’s still not sure what he’s in the middle of. Effectively recruited to assist the police detective Ooishi in looking into things. Keiichi is simply growing more concerned about those around him as time goes on. And his concerns seem to be justified as Rena is growing more and more suspicious as time goes on. 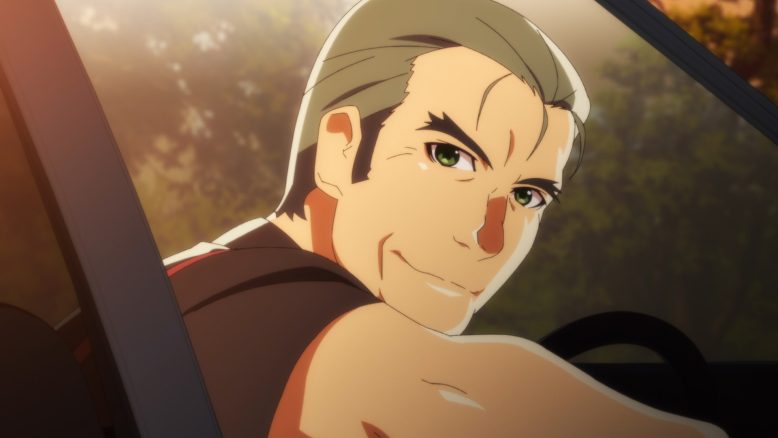 While Rena’s words sound logical, her behaviour is less so. It appears accurate that Rena and Keiichi are both hiding things, Mion too if you want to include her. For Keiichi it is understandable why. Things are getting strange and it’s hard to open up about that when those around you are acting strangely. A voice of authority is also asking him to keep quiet for a variety of reasons. Despite this person acting as a sort of ally, Keiichi looks like someone who feels cornered. The ending of the episode just adding to that feeling. Having Rena likely overhearing some of his conversation with Ooishi is going to leave him increasingly terrified.

While Rena likely couldn’t hear anything Ooishi said, she had to have picked up some concerning things from Keiichi. At the very least she would have found out that he was talking about her with someone. If she heard it all then she would also know that he found out that she was originally from Hinamizawa. Having moved from there in the past and then moving back to the town later on. Obviously the most intense and concerning part of that conversation was the talk about Rena having some kind of ‘episode’ and wrecking her school. We’ve seen her acting strangely at times, but that’s quite the destructive streak. 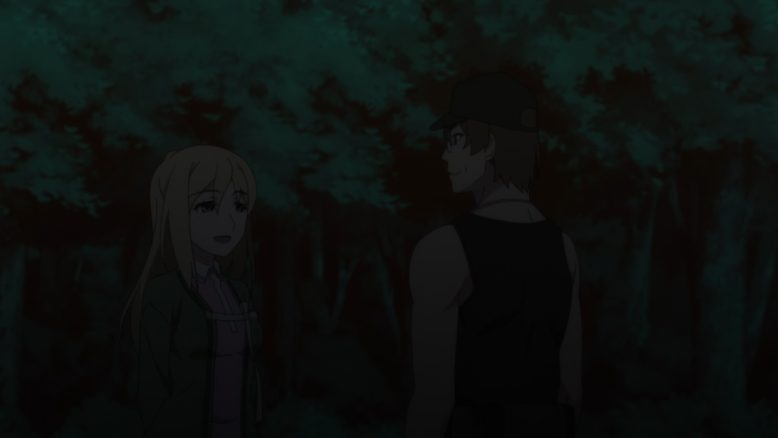 Hinamizawa has a lot more going on than might have been expected. A series of murders and disappearances all occurring around the same time each year. Of course even in a smaller village things are bound to happen on a year to year basis. But it is harder to see it as coincidental when the numbers are pretty similar and happening on nearly the exact same day each year. Calling it a curse isn’t too unbelievable for a small village like this one. They even have a guardian deity to look at as the source of it. Although seems a bit questionable for a guardian deity to go around killing people…Regardless it is no wonder the police are sensitive about things. The disappearance of Tomitake and the woman he was seeing would set off alarms. 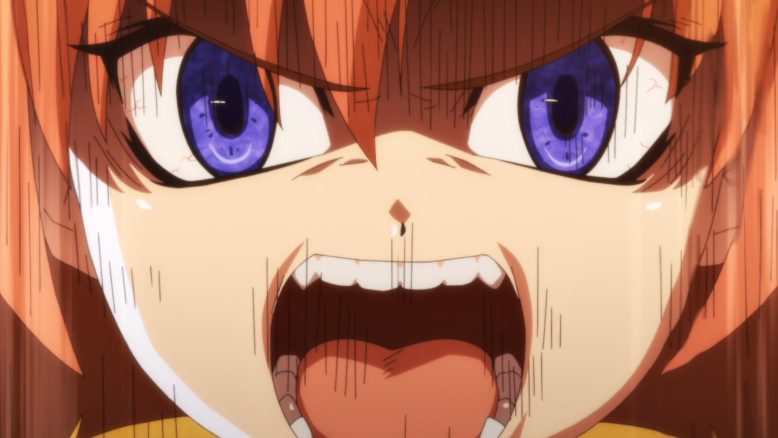 This episode was pretty solid. Something has certainly happened with two people missing. Keiichi is feeling the pressure and Rena is acting strangely. Not sure what she’s worked hard at for the sake of happiness, but…let’s just trust her on that one. Those eyes just demand that you go along with whatever she has to say.

If nothing else though that ED really does seem to capture the feeling of things. It was mostly all fine in the first episode, but things are steadily getting out of hand. Not…those scenes extreme, but certainly tense. What is going on with Rena? Is Keiichi getting involved with something out of his depth? Just what will happen next? All things to wait and see next week. On the positive side we know for sure that the school has at least one teacher! Beneath will again just be in regards to the original anime so feel free to skip past it to comment if starting fresh with this series. 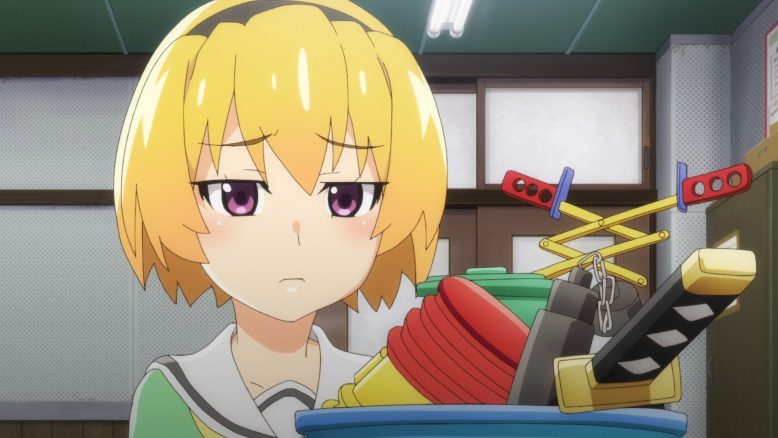 There’s just a lot that isn’t clear right now. We seem very well set to go down that familiar road again. There was that flashing scene Keiichi had last episode, but he doesn’t seem set to avoid that horrible conclusion. Rika also appears to be leaving Keiichi to his own devices. Maybe she’s got her hands full with something we can’t see from Keiichi’s perspective. But without a major twist (which we could get with the name of this arc) this is going to end badly. Ooishi is dragging Keiichi into this and stressing him out too much. But at least we got to see Rena (from Keiichi’s point of view) looking as scary as ever. 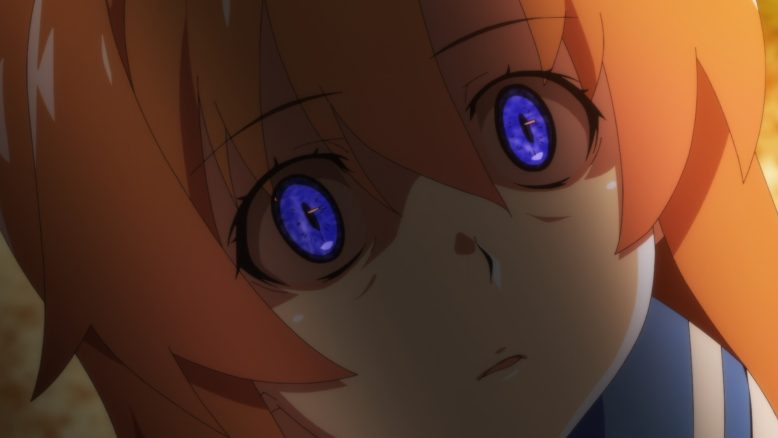 Honestly, I don’t have that much to say for this section. This was more in line with episode 1 with being a fairly straight forward adaptation of that first arc. A few changes within the scenes, but nothing that I think is worth going into serious discussion about. Episode 4 might flip the script again. But for now we’ll just have to see how this series turns out.