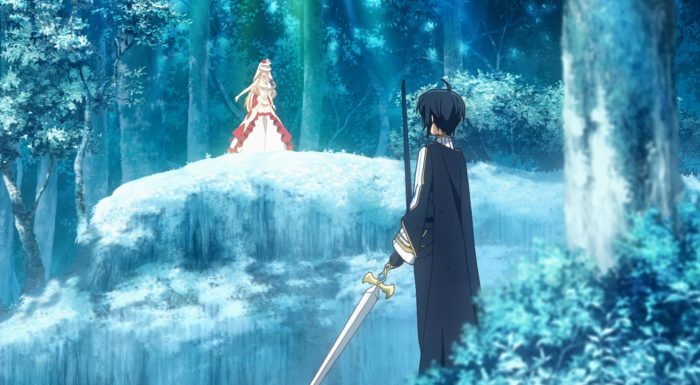 There’s nothing wrong with a solid and steady first episode. This episode did a nice job establishing the world and our two main characters. It was an episode that admittedly focused more on Iska. But I can see more focus coming to Alice later. Not an unreasonable choice to start off with the Empire. I am curious to see how problematic the Sovereignty really is. So far they seem like a lesser evil here. The main character that is in the Empire was locked up to start the show. Locked up for releasing a witch to be sure, but locked up nonetheless. While at the very least Alice seems to have fairly free reign on her activities. But we haven’t seen that much of the Sovereignty so things may not be as good as they look at first glance. 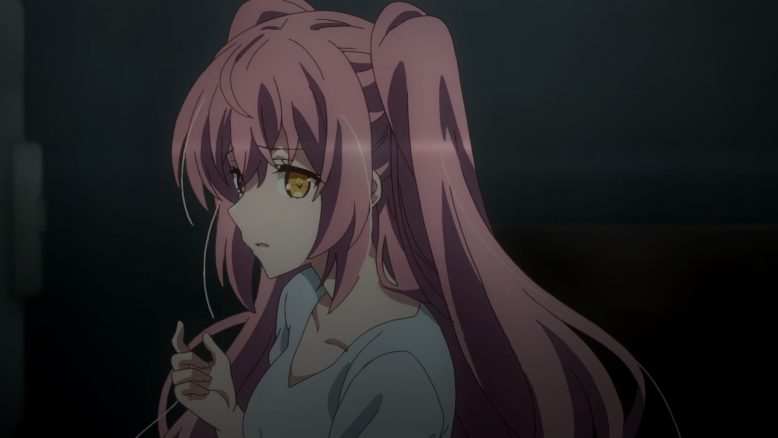 The bigger mystery is honestly what got Iska locked up in the first place. Why did he risk it all to break that girl out? Rescuing a cute girl may be a sensible choice in other franchises, but it doesn’t seem like that was all there was to it here. And yet it didn’t seem like she knew him so it wasn’t rescuing a friend or anything. I know he wants to end the war and not take lives if he can help it. But why risk getting locked up and not being able to focus on that just to save one prisoner? I’m rather curious who that girl was and when she might re-enter the story. I suppose it’s possible she won’t play a big role, but I’d expect to see her someday. 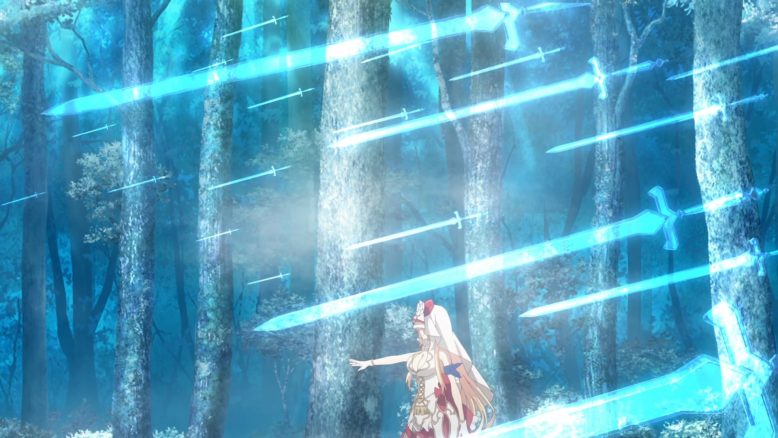 While the action wasn’t insane, it was pretty solid. The powers involved here could make for good action. You have swords, guns, and magic. The spectrum is covered even without them going to the natural extreme of giving Iska a freaking gunblade. Honestly, the magic abilities are just cooler though. There’s a nice bit of variety and flexibility to them. Earth magic for underground transportation and golems. Fire magic is always flashy. Wind magic is solid for taking out transportation. And as we saw with Alice, ice magic isn’t a joke. And honestly I’m glad to see the main girl using ice magic. It just doesn’t feel like a major magical power in anime often enough.

Nothing taken away from Iska and his swordsmanship. You can tell how OP this guy is even when he’s a bit rusty due to being locked up in jail for a year! Good skills, some apparent magical swords (which might hint at unsavoury experiments being undertaken), and the ability to apparently copy magical attacks to some degree. 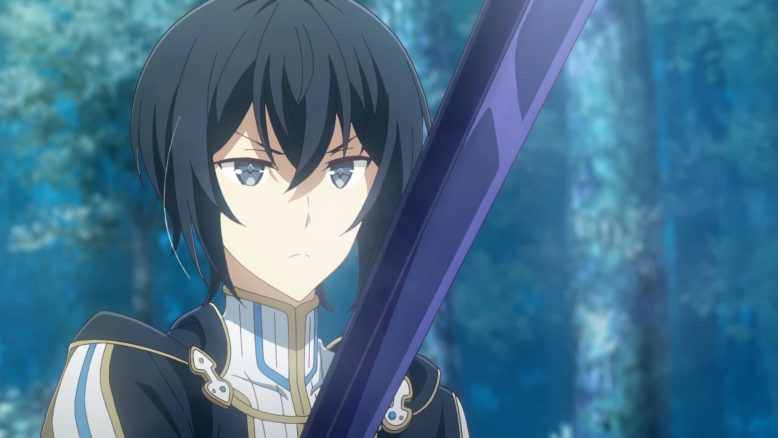 As expected the two leads are both aiming for basically the same thing. The war has to end and it just won’t with the way things are going. The Empire builds weapon facilities, they get attacked, more weapons are needed to secure new facilities, etc. Of course the focus may be a bit different. Iska wants the war to end and will throw himself through hell to end it. Presumably that means is through capturing (not necessarily killing) the big guns of the other side and forcing an end to the conflict. While Alice seems to be aiming for ‘ending invasions and war’ through the means of invading the Empire and uniting everyone under one banner.

I suppose my gut is to lean with Alice even if her mission is a bit more extreme. At least she seems intent on setting up a peaceful status quo, while I’m not entirely sure how Iska figures things will work out after defeating the other side. Maybe I’m being way too hard on the Empire. But the whole mysterious leaders we saw here don’t fill me up with hope and faith in them. They locked Iska up and then release him only to send him out after a supremely powerful threat. Just feels like they are going to be the greater evil here unless Alice’s side starts showing off some very questionable activities. 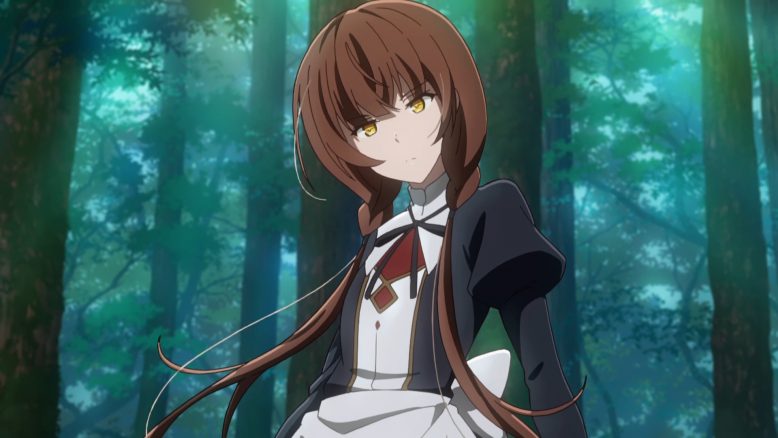 This was a solid first episode. It wasn’t my favourite of the season. There were first episodes that hit much harder. But I think it was solid and the leads are fairly likable at first glance. That they seem to be on relatively even footing is also nice. Considering they are going to be action versions of Romeo and Juliet they really do need to be balanced in terms of power. I’m curious to see how things play out and the excuses the story will manage to create that will get them close to each other. We saw once instance with the play they went to see, but that kind of coincidence can only repeat so often. Besides I’m curious to see if that doesn’t just devolve into a fight. Probably won’t be picking this one up for the season, but I did feel like getting a first look made.

in Our Last Crusade or the Rise of a New World