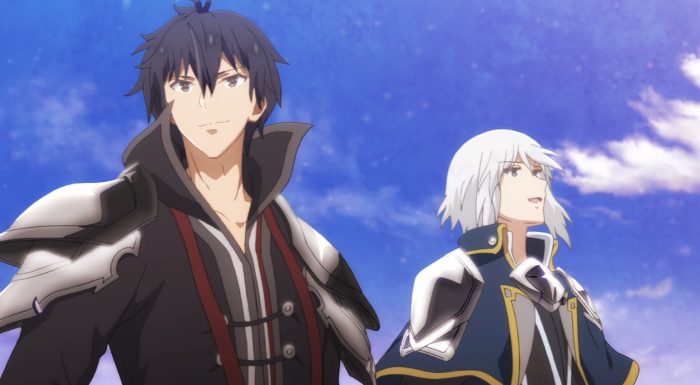 Talk about going out on a high note. Got just about everything I could have asked from this last episode. There was quite a bit that played out as I thought it might. We did get both the showdown between Anos and Kanon, along with the big fight against Jerga. Of course the guy turned into a giant pain for everyone and threatened destroying humanity in order to try and destroy the demons. You couldn’t end the episode just with a fight between two guys trying to protect each other. It had to come down to taking on a force of pure malice and hatred with all sides standing together to get the job done. Just about the only thing this episode was missing was a S2 announcement…but I’ll keep on hoping on that front. 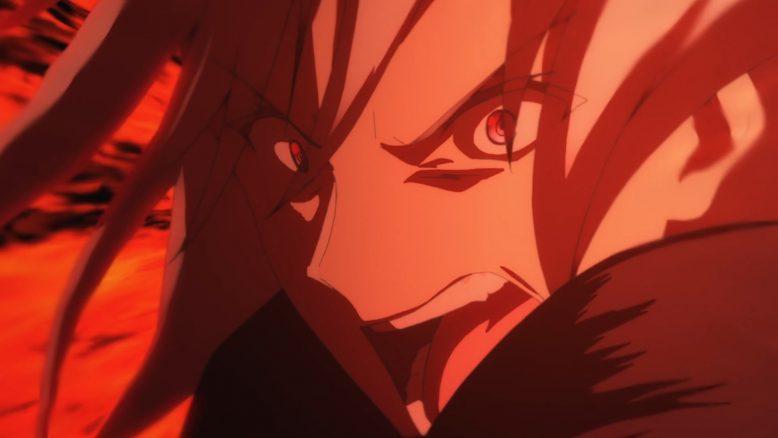 At least things didn’t turn out to be quite as dark with Kanon. In the end he was trying to do the right thing to secure peace. Figures that his sword would nearly as crazy as Anos’ sword. The ability to cut destiny itself and rework how fate would play out. It ended up being what changed the recorded history. Thus Anos could be reincarnated as just himself and not immediately be recognized as the Demon King. It might in some ways even explain why it took so long for people to clue in considering his insane power. Of course Anos would rise to the top regardless. But if he did so as someone distinct from the legendary Demon King then neither the demons nor humans would attach the same powerful feelings to him. And it would help ease global conflicts.

Of course that wasn’t a flawless plan. Anos wasn’t going to let Kanon kill himself for this. Even if that kind of insane level of heroic self-sacrifice is one thing that he respects Kanon for. It was also hoping for a lot that Jerga’s rage would diminish. Maybe if he had turned into magic that was unthinking and without conscious thought it might have worked. But so long as Jerga retained his personality then he wouldn’t be satisfied with anything less than the total destruction of the demon race. 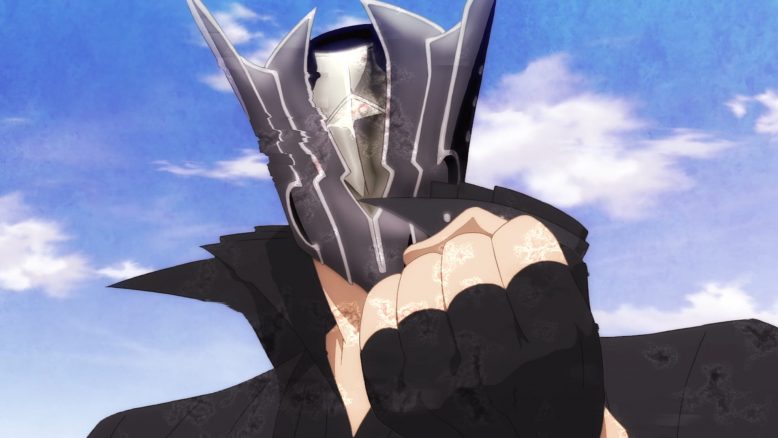 The action was excellent to be sure. That fight between Kanon and Anos was brutal. Despite their motivations they weren’t exactly holding back here. Kanon effectively getting killed multiple times and burning through those sources, which don’t regenerate nearly as quickly as I thought they would. It did culminate with Anos too taking some serious hits and even getting run through. Got to see the talents and the determination from the both of them. Also a nice nod to why Kanon fell for Misa even without broadcasting it. The willingness to step up and save people now instead of waiting for when she might be ready later did sink in for Kanon/Ray. He realized the importance of doing what he could when he could do it.

Nothing taken away either from the fight against that giant Jerga. There was plenty of good moments for the entire cast. The efforts of the combined Sasha/Misha was excellent. We got to see Eleanor fighting hard to protect people and stop Zeshia from being destroyed. Various characters really pushed themselves to contribute. Even if the final blows came from Anos and Kanon, that didn’t take away from how hard everyone worked here. Even got another Fan Union song. Those girls really have become a solid power-up in their own right. Not very strong themselves, but they are a decisive difference when it matters. 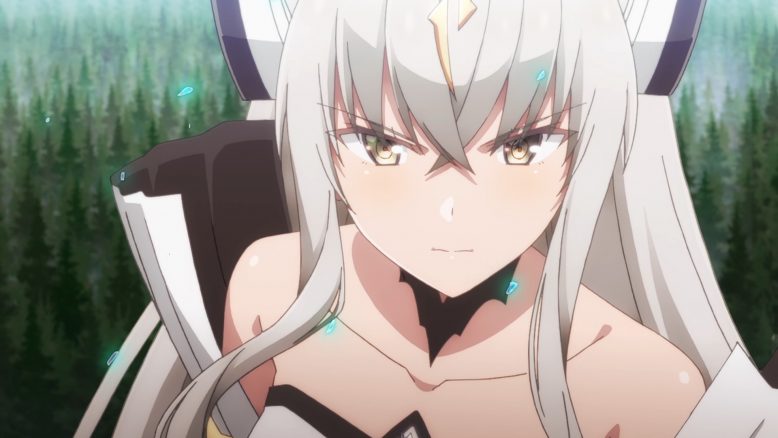 Got to comment on that fused form as well. Only now do I really consider that you can’t combine their names without a funny situation. It really just turns into Sasha or Misha depending on which first part you use first. They continue to grow and step up as time goes on. Even ready to confront Jerga without having a specific plan about it. Be cool if they could combine like that whenever they choose to. Not sure if Ivis was necessary for them pulling that spell off or not. If that isn’t the case they are only going to get more powerful as they individually mature. Doing a pretty good job of living up to being companions and love interests to the Demon King. They were level-headed until it was over and then they could allow themselves to freak out a bit. 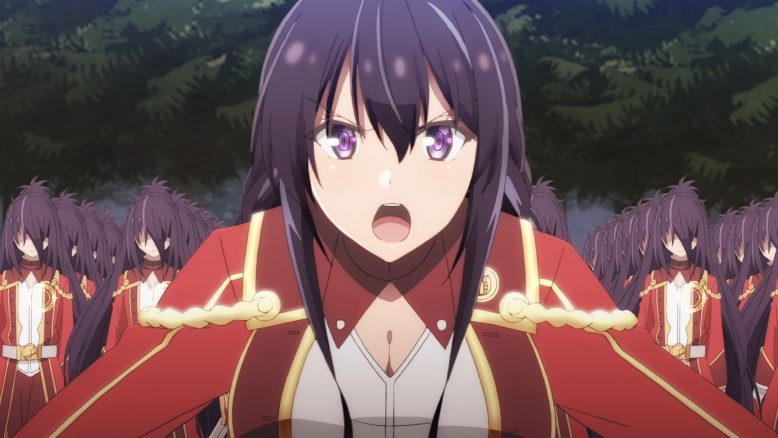 Good for Eleonore that things worked out alright. She doesn’t have to worry now about Zeshia being used for cruel purposes and shouldn’t have to use her own abilities any time soon. Of course not sure how free reign she has since she’s become Anos’ magic. But I’d presume she can get around well enough. While she’s being counted in as part of Anos’ wives, I’d guess she is more focused on caring for her army of Zeshia clones. Curious to see what they are all up to. Maybe just staying behind at the hero academy. Be a bit much to transfer that many humans over to the demon academy…presuming Anos even has to go to that anymore XD. 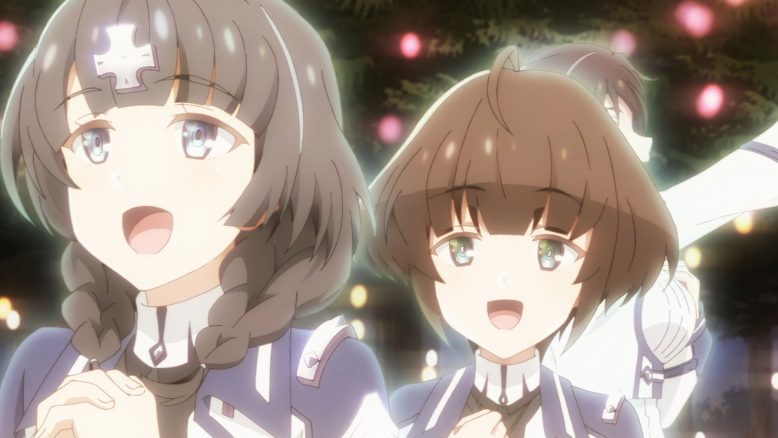 This was a good last episode. There was plenty of fun to be had and it wrapped things up rather well. If this is all we get then that isn’t a bad place to let it end. It isn’t entirely a full conclusion of course. There’s still room for Sasha and Misha to grow closer to Anos and a few questions when it comes to previous events. The swordsman tournament and the effort to turn Sasha and Misha into an ideal vessel for Avos feel strange if Kanon was the only factor involved in this. And there was a good point I saw raised elsewhere that the helmet Kanon was using as Avos and the one we saw at the sword tournament being slightly different. That could imply there is more going on here and it would be nice to see that explored in another season. 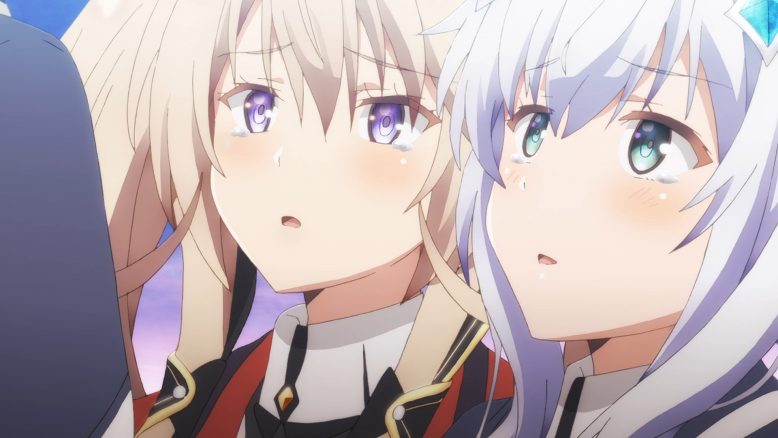 This ended up being even better than I had thought it might be. Honestly it seemed like a setup that could either work well or just fail completely. I’m definitely glad that it was the former. Easily one of the best and most likable versions of the OP main character that I’ve seen in a while. Anos manages to be utterly enjoyable to watch without being boring or aggravating. His power works well within the story and he does contribute to the growth of others. Heck, characters like the Fan Union actually turn out to be absolutely critical. Being incredibly powerful doesn’t make it impossible for him to lose if simply left by himself. 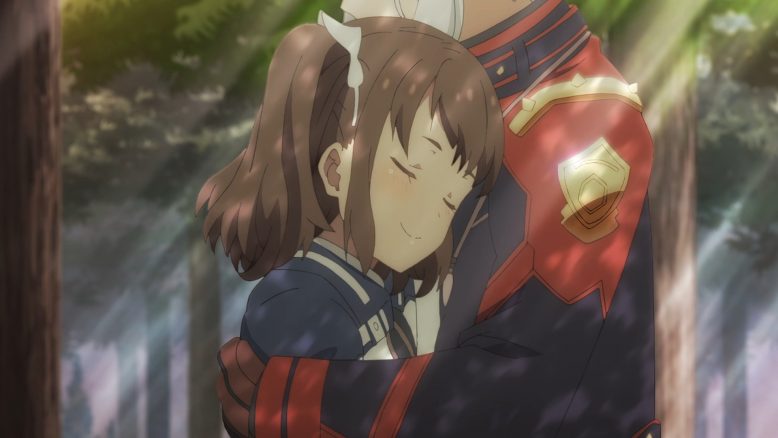 I’m particularly glad they didn’t go full blown harem here. It would have been easy to just have Misa be in a harem and throw in many more on top of that. Instead Misa ended up with her own nice little romance going with Ray/Kanon. Makes total sense that a legendary hero is too awesome to simply hang around Anos without his own love interest. And it’s nice that they found a good way to make her personality draw true affection out of him. They left things nicely with just Sasha and Misha being main love interests. It is possible Elenore joins in, but I’m not entirely sold on her affection being romantic. And really I think Sasha and Misha are more than enough there. 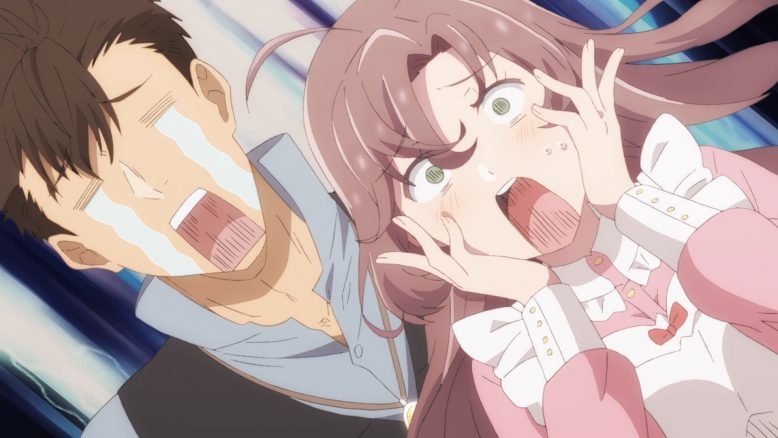 The series managed to cover a few arcs and do so without feeling too rushed. There were moments in the show where you could feel them having to step on the gas a bit to fit everything in. But it overall came together well. Either the beginning to a bigger story or as a complete story itself, this season really was full of enjoyable moments. I still somewhat love the showdown with Ivis and Anos the most in the show. His utter “I can rise above all this” made the fight utterly fun. Sasha and Misha breaking through to proclaim their trust in Anos made it a great scene. But the show had so many good action moments and never really let me down. 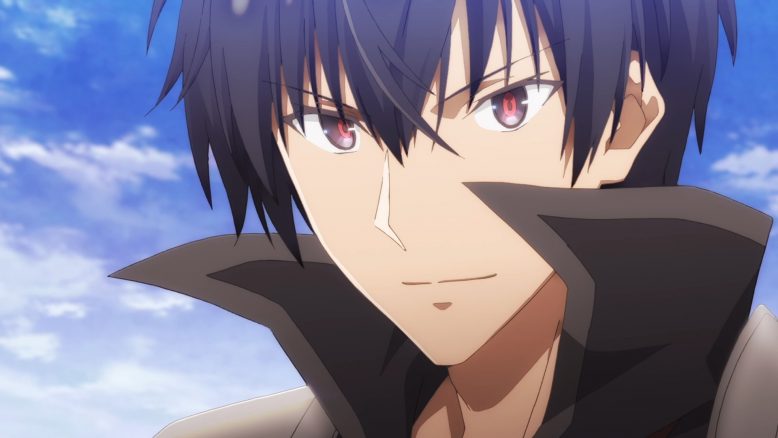 My fingers are crossed that this isn’t the end. But if it is the end then this was the way to go. We got a lot of great action, the opportunity for Anos and Kanon to fight side by side that we’ve waited for, and various characters getting to step up and contribute. Sometimes you just need a good and fun show. We got exactly that with this series. It accomplished what it set out to be and was a reminder that shows can really surpass your expectations in a positive sense. Tough to say goodbye, but good things end eventually.