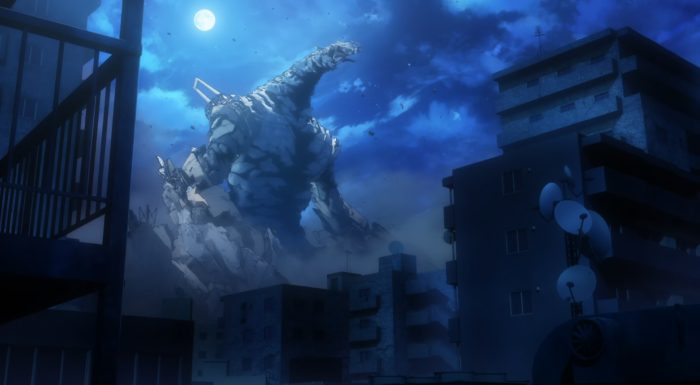 This made for a pretty entertaining episode. The portions focusing on Mikoto trying to get a handle on this Doppelganger situation was good. But same goes for the Scavenger girls trying everything in their power to fulfill their mission and protect themselves. They are working for the dark side of this city and I’m sure the actions they’ve taken has caused harm. But…at least in this situation they don’t seem so evil that they should get crushed here or wiped out by other organizations because they couldn’t get their mission done. Be nice to at least think that their interactions with Mikoto here will push them into a slightly better direction. 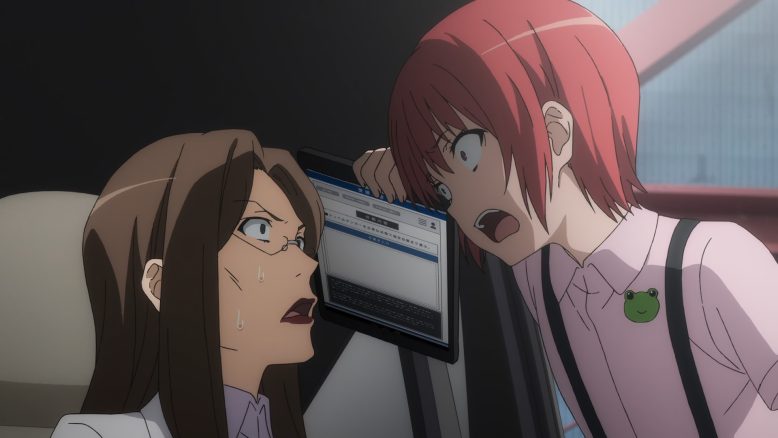 Part of me thinks that Scavenger didn’t need to even lie as much as they did to Mikoto. I mean yes if they want to pose as a legitimate recovery squad it is a bit tricky. But saying “our recovery target broke my arm and was about to rip out my eyeballs, so yes my team responded with enough force to damage the target” doesn’t sound too bad. I’d probably be nodding in agreement at that point. Probably because I approve of having my limbs intact and my eyeballs where they presently are XD. I think that someone as protective of her friends as Mikoto could appreciate excessive force under such circumstances. But when trying to pull a cover story I suppose painting yourself in the best possible light is the right call. Well, that and pretending to be a Gekota fan. That always works.

Of course their actions were on a case by case basis. When it came to the shady scientists that hired them…the girls were pretty darn ruthless. Their lives were on the line with this job. Without that signature it wouldn’t matter if they escaped Doppelganger. They would be dead regardless sooner or later. Plus it was just kind of hilarious having them lead the target there, technically complete their mission, and basically force the other side to sign off on it. I thought for sure the scientist was dead, but apparently she barely survived the building collapsing. Not sure about the driver… 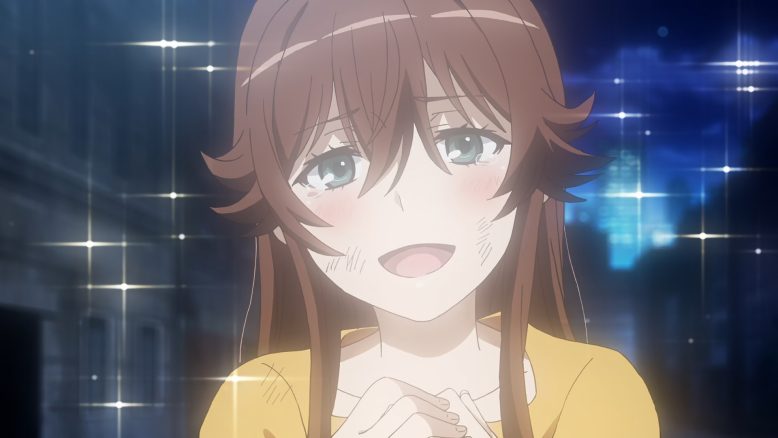 Goes to show that sometimes trickery really is the best ticket. It would have been tough for even actual Judgment members to clear out all the Skill Out in that area. They may be on the dark side of things, but they did a solid job clearing those people out without even needing to get violent. Props to that Itsuki girl for the performance she put on. She really thought things through. It wasn’t just enough to give a good warning, but she made herself look heroic, looked beat up, but she made sure that it was the kind of beat up that still looked cute. Worked so well even that idiot Naru fell for it XD. While they didn’t do it because they cared about the safety of these guys…they still did save those lives. 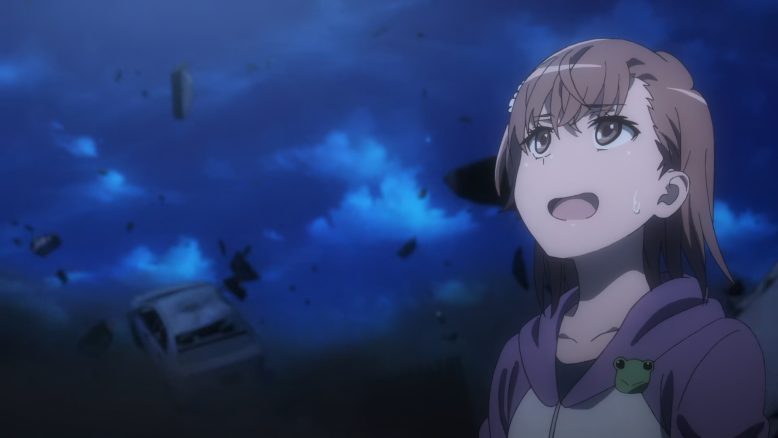 The fight with Mikoto and Doppelganger was mostly set up and teased throughout the episode. There was quite a bit going on between them, but the episode was often cutting away and not focusing too heavily on it. This was a good chance to let Mikoto show her capability and her intelligence. Actively using her head throughout the episode to judge the capabilities of Doppelganger and what is effective against her. And this is a tricky fight, but one that is still within Mikoto’s ability to handle. Doppelganger has some pretty all around great power and can influence far more types of objects than Mikoto. But Mikoto can still win out with the stuff she’s best at and can char most things that Doppelganger is absorbing. So this fight isn’t impossible to win. Well…it depends on how Mikoto handles the giant monster being created. 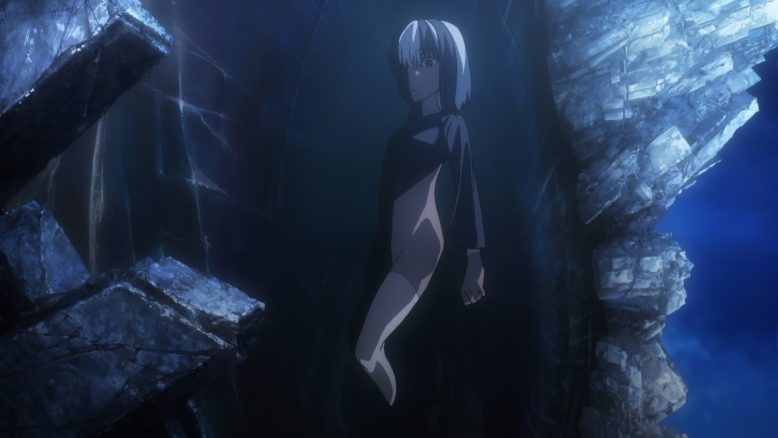 I suppose this episode shows that good and evil can get along fine so long as objectives align. The only job Scavenger cared about was getting Doppelganger to the specified location and that worked for Mikoto wanting to keep people safe. Although from here on out Mikoto is likely on her own. There’s no reason for those girls to stick their necks out further. At least not a reason I see moving them. Rita may have been moved a bit by Mikoto, but I can’t see her helping much more or risking her finding out that they weren’t Judgement. I’m sure she does feel guilty to some degree since if Mikoto does want some backup…it will probably fall on deaf ears. This is a tough situation. But the next episode should be intense.