The Misfit of Demon King Academy – 09 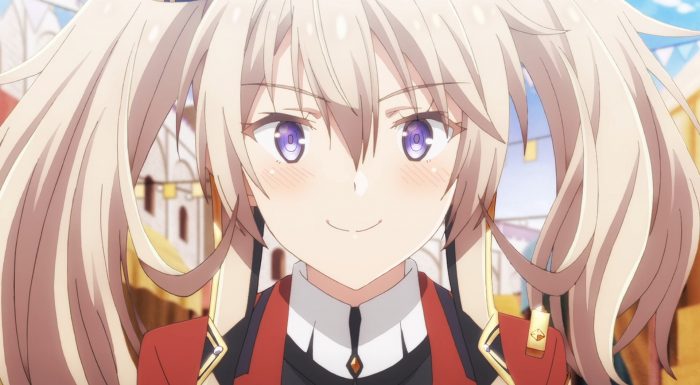 This episode had plenty of interesting things going on in it. The mystery around Kanon and his fate will definitely be a big point of it. But, it also feels like the arc might give Sasha a bit more to do after really leaving her out of things for the previous one. No complaints in that case since there is some interesting directions to go with her. Should be fun to see what the truth of the matter is here and if Kanon as we know him does reappear. Doesn’t matter who he’s reincarnated as, but if he comes back with his actual memories that’d be nice. He could still be Ray, but he might not be. There’s no telling yet. 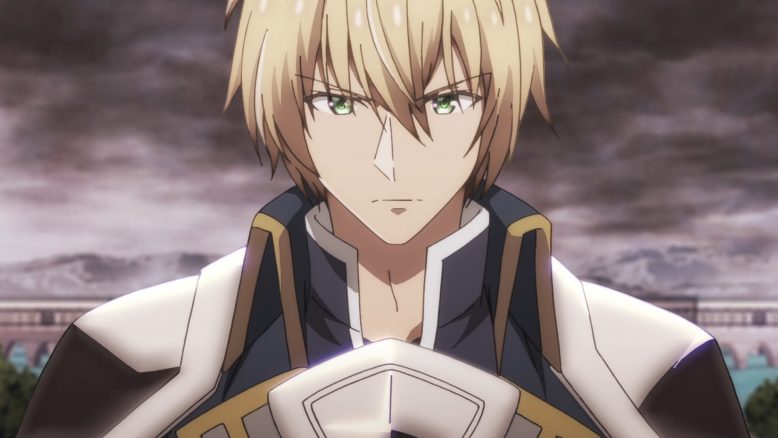 The tragedy of Kanon will be something to keep in mind. I think we’ve gotten a lot of pieces in this episode both from the present and flashback to put it together. The war 2000 years ago of course had reached a pretty intense period. The hate that existed towards the demon clan was extreme. While Kanon was reasonable enough to see the merits of peace, I can believe plenty of people would have been incensed about what happened. A wall that wouldn’t go down for at least 1000 years? We’re talking generations upon generations before humans and demons would cross paths again. No matter how intense the anger that existed it would be tough to create that much hate for an enemy that no one has ever even seen. Of course I think hate can be kept alive, but it wouldn’t be easy.

So Kanon probably goes back home after all is said and done to be greeted with at best a mixed reaction. Anos is technically dead. But anyone that wanted to massacre every last demon isn’t going to be satisfied by this one. Jerga being a very big example of those that would want to kill rather than experience peace. If that guy survived his encounter with Anos then I could see him trying to kill Kanon or at least trying to instil a long running hatred for demons that may still secretly exist in the modern times. Leading to an upper ranks of a hero school that could exist to resume the war against the demons. It’s all speculation, but it could happen. 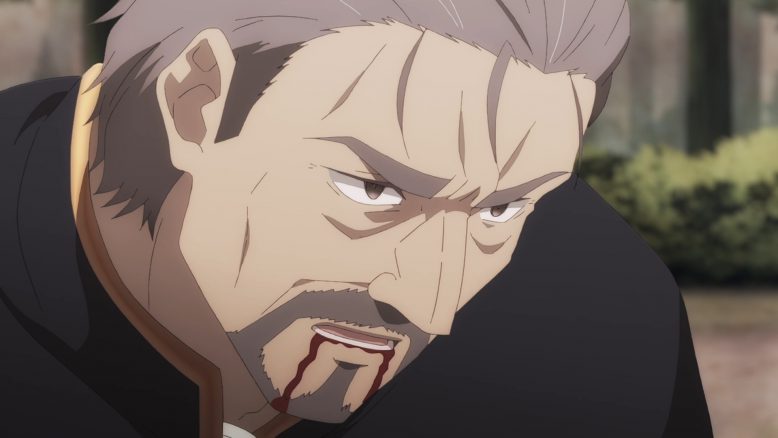 What I find curious is how the heck Kanon got killed. Anos had a tough time permanently putting him down. Now I don’t know if he busted out his legendary sword against him or not. But Kanon was nearly impossible to kill with several sources that could regenerate the rest so long as one survived. Maybe it has something to do with his numerous reincarnations? If somehow Kanon’s source was scattered and forced to reincarnate separately then maybe you could effectively kill him off. But it is curious. There has to be a legitimate Kanon reincarnation that taps truly into his original source. Now the question is…who could it be? Is it Ray? Is it that Eleanor girl? I hope it is someone since it would be bit sad after all that happened for Kanon and Anos to not meet again and actually build a proper friendship this time around. 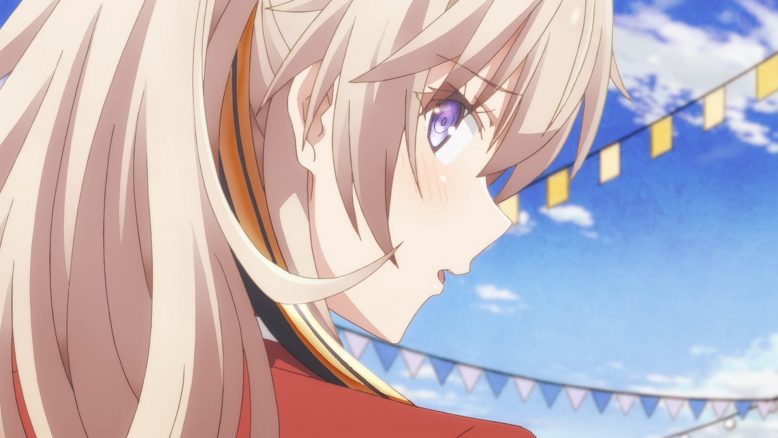 Now this episode did feel as if it was making up for lost time with Sasha. Frankly she deserved this episode after being tossed from events for almost 3 episodes. We’ve had plenty of good moments with Anos and Misha. Which makes sense since she is one of the main girls here. But, so is Sasha and this is easily the most involved a scene for them that we’ve gotten. Of course Sasha will show plenty of tsundere qualities, but it was still very cute. And he does legitimately appreciate the beauty of her eyes. And this was a chance for her to appreciate the same thing in return. She freaked out a bit over praise, but he was also able to calm her down in turn. I did feel for the poor people with food stands in the area, but it was pretty awesome XD.

What I found interesting was how it felt like Anos was prepping Sasha to be the second in command for when he’s not around to give orders to their team. Out of anyone he’s trusting Sasha to protect the team and lead them. It makes some sense of course. Sasha did lead her own team temporarily and she’s got the confidence to direct others. Ray doesn’t seek out leadership if he doesn’t have to and Misha seems most suited to a trusted confidant than front line commander. Misa wouldn’t be bad there either, but since she’s more stealth focused it might be better to let her disappear in a competition and strike unexpectedly. Plus it may come down to Sasha also having eyes of destruction similar to Anos and so he can trust her more to fill his shoes if needed. 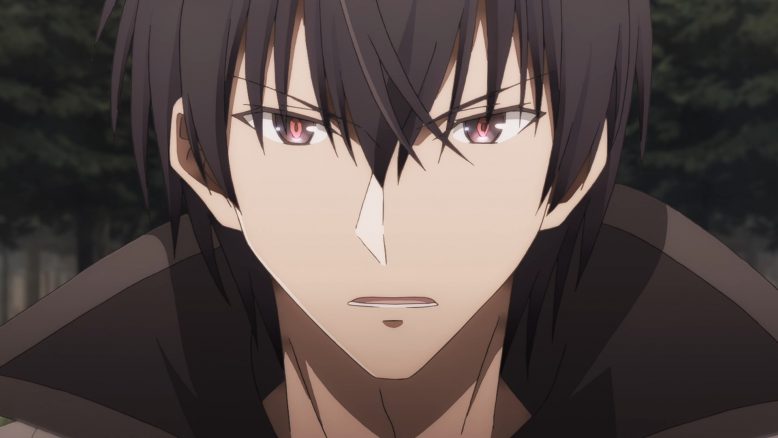 I’m really invested in this arc so far. Total bias admitted that giving Sasha more to do gives me more to be interested in. But it is honestly more than that. Kanon is an interesting character and so far we haven’t gotten to meet him as himself outside of flashbacks. Will he turn up again? Anos did seem to honestly want to see this guy again. And there is a potential for a new war to flare up if Anos can’t put a lid on it. Throw in a bit of foreshadowing that Anos’ team may have to deal with a pinch by themselves while he’s busy with something else and you’ve got nice potential for the last arc of this show to be a good one. I can’t wait to see how it goes.