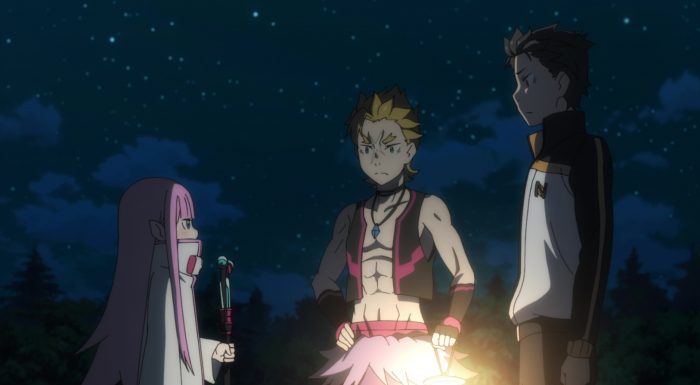 Smaller episodes that focus on a singular concept and execute on it really well, are well… Awesome. This week’s episode may not have progressed the plot too much, but it did make something abundantly clear; who is trustworthy and who isn’t. In the kind of situation that Subaru finds himself in, that’s really really valuable information, even if the answers do surprise a bit. 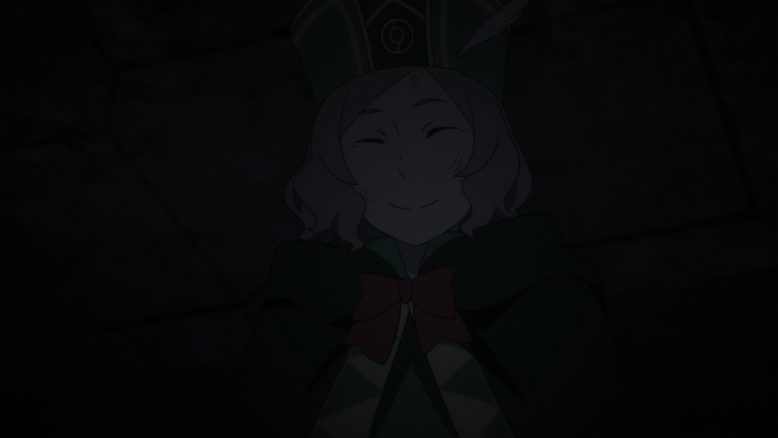 Rem might be best girl, but Otto is BEST Tomo (Friend)!

I’ll be honest and just apologize to Otto… I did not peg him as the loyal and trustworthy type. I totally doubted the guy, and when we saw Garfiel offering him some serious cash to remain quiet, well, I thought he’d take it and look the other way. Thankfully, as Otto points out to both Subaru and the audience, he’s been saved by Subaru enough times, and grown close enough to where a simple trinket is hardly worth it.

Plus, if we’re being honest, Its really a bad idea to not be aligning with Subaru as he has the best interests of everyone trapped inside the barrier at heart. As for Garfiel? Well, I really have no idea what he and the Pink haired old loli are thinking here. 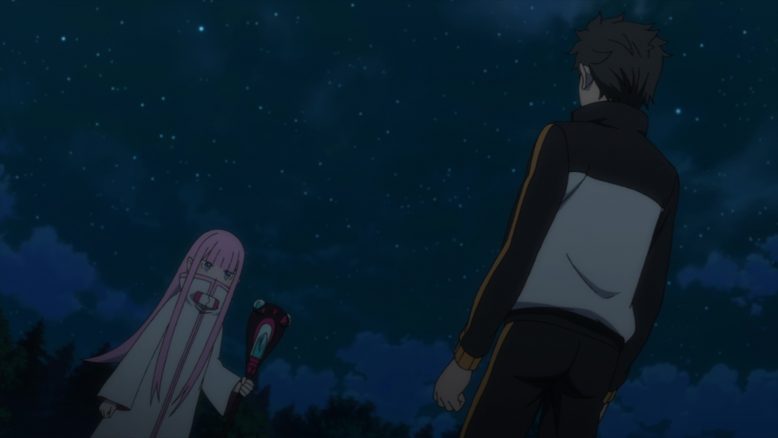 It seems like they may very well be part of the whole “keep the sanctuary” isolated part of the cult, which conflicts entirely with what we saw in the previous timeline. Yet another mystery for Subaru to solve among a pile of many others.

Beyond all of that, not a lot happened this week, and since this episode blog post is fairly late (Really life destroyed me the week this aired), I’m going to keep this one short. Its nice to see Subaru have at least one ally that’s fully in his camp, as a friend, with no strings attached. Subaru may have thought he could trust Garfiel and the rest, but it seems like Otto really is the only one that can truly be trusted and perhaps relied on. 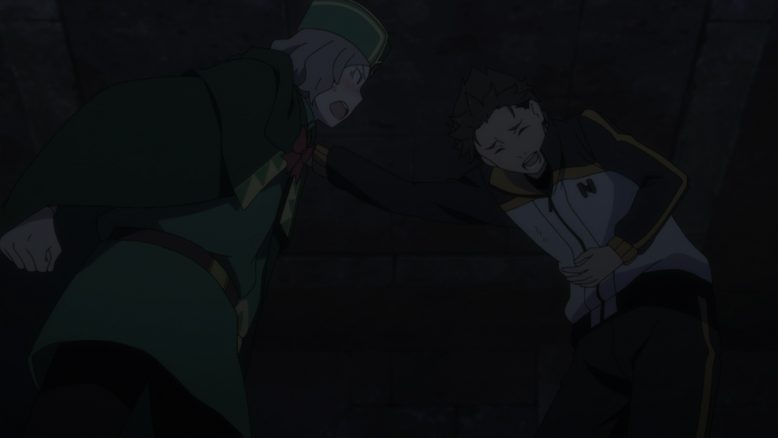 It’ll be interesting to see what Subaru does to make it out of this jam. A lot of days have passed since he’s been held captive, and the mansion may very well be beyond saving at this point. Yet, as is always the case, Subaru slowly inches closer to the whole picture, one death at a time.