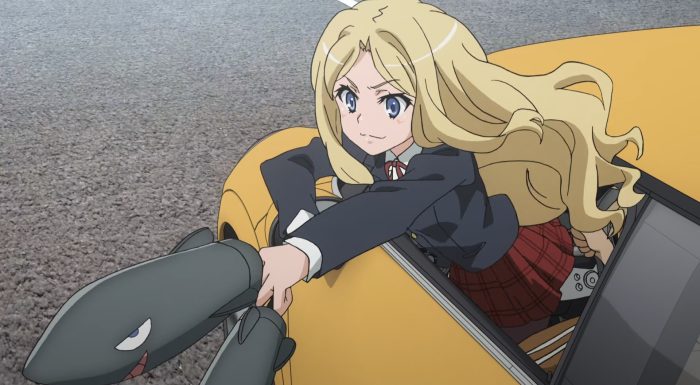 This episode was a nice bounce back after last week. The story is moving along. Although I’m still not entirely sure where the main plot is going. It kind of feels like we’re tackling a lot of side stories that are all building up to the main plot. But that’s not a bad thing since it does let us explore the rest of the cast a bit. Although I can’t say I fully expected the budding friendship between Saten and Frenda. There are mixed feelings about seeing this unfold. But in the end this was a solid episode that sets up for a pretty epic next one. Not often that you get to see Frenda having to play the heroic role, but that’s where we are. It may be just protecting her friend, but hey she’s the right person for the job. 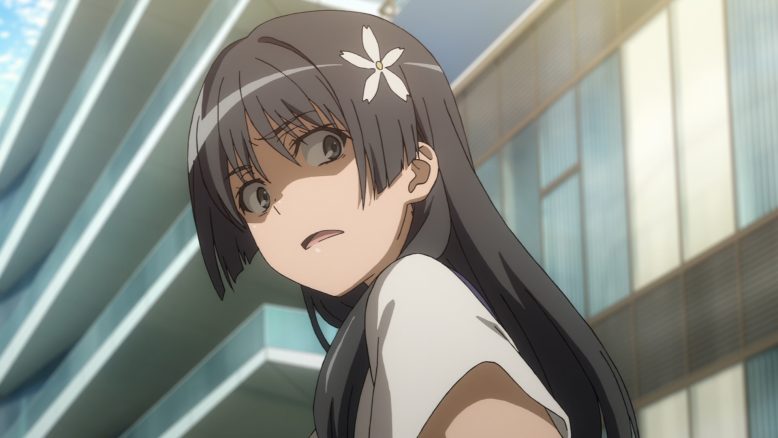 Of course Saten’s weird habits would get her into trouble. This is one time I can’t really blame her. No reasonable person would think that picking up random dream skills would get them targeted by dark organizations. Unfortunately she just managed to walk into trouble. Even though the odds aren’t high that the card had any value, it’s apparently valuable enough to target anyone. Thankfully Saten does have a pretty good friendship network. Kind of unfortunate that despite having two friends in Judgment and a Level 5 on her side that no one would have noticed she was kidnapped until it was far too late. Even if Frenda has to be the one to save her, at least someone went to save her! 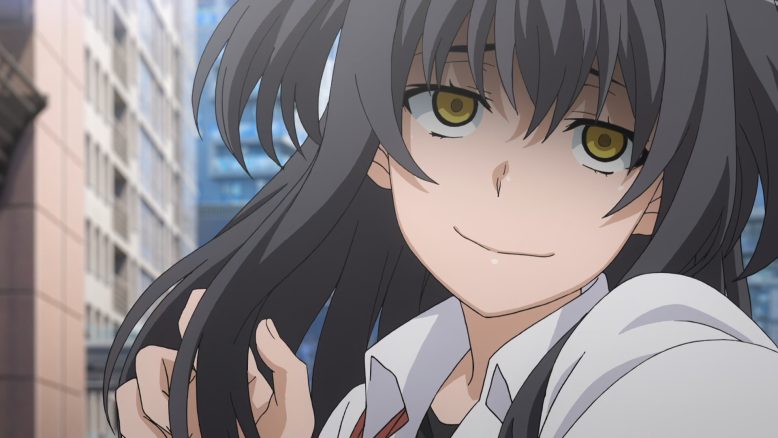 This situation isn’t remotely over yet though. I mean you’ve got an assassin coming after them and one that seems pretty good at her job. That doesn’t mean that Frenda can’t handle it though. This isn’t just a pair of innocent girls she’s going after. One of them probably has a bigger body count than the person going after them. Still, the other party got the first strike in which could be rather important to all this. But we can’t forget the showdown Frenda had with Mikoto last season. If anyone can handle an esper with some skills it is her. Now whether she can do it while keeping Saten safe I’m less sure about. It should make one intense episode though in seeing these two hold their own. 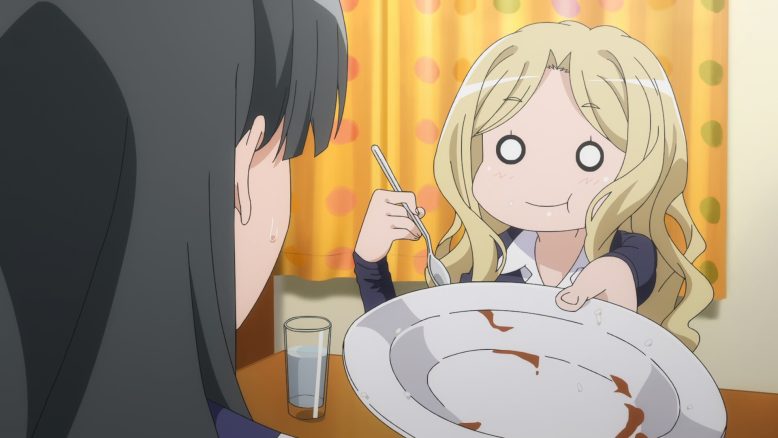 Never thought that canned mackerel was going to be what helped save Saten’s life. Friendships can be built on unusual grounds. Frenda is good at annoying her way into people’s lives. Although she might want to carry some cash on her going forward. In this case it worked out fine since Saten fed her and that was the beginning of a magical friendship XD. Kind of nice really to think of them just chatting it up. It might have been a bit better if they dropped the start of their friendship earlier in this season just to pay it off now. The timeline felt a bit weird here. What mattered most though was that Frenda at least cared enough to help her mackerel friend out. My condolences to Hamazura who has to live his life in the fast lane. 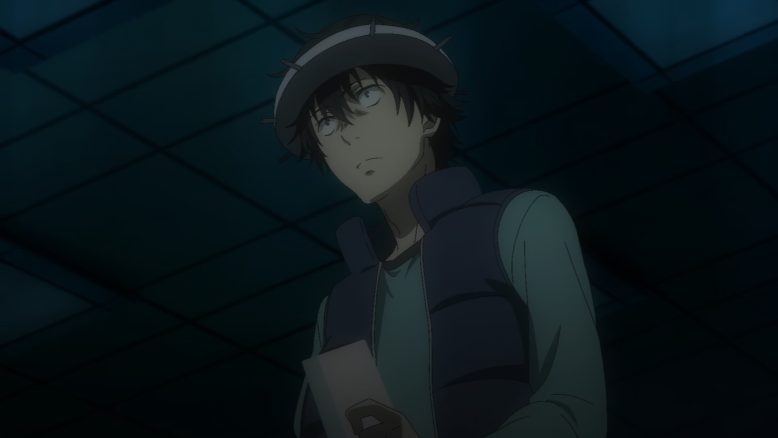 The interesting mystery is what this is all building up to. Will this move by SCHOOL have much to do with the rest of the season? I’m really not sure. It could simply represent the dangers of Indian Poker and whoever introduced this fad into the world. But I guess we’ll find out as the next episode plays out. Saten doesn’t have the card anymore which may help keep her out of trouble. But if not then it could get rather messed up. Saten can’t exactly protect herself against threats this extreme and would really need to lean into her contacts. Though maybe if they identify her as having a friend in ITEM and being the friend of the Railgun then things might work out. Not worth stirring up that much trouble. 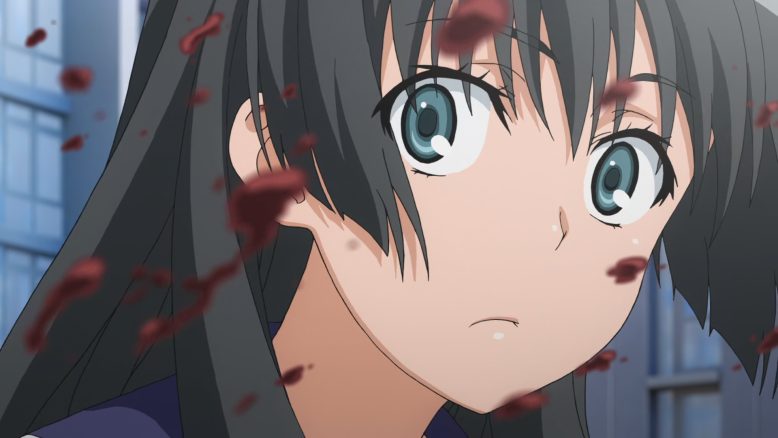 Regardless, this was a pretty good episode. But I’m really hyped to see the next one. It’s a chance to actually want to pull for Frenda in a fight rather than wanting to see her get stomped. A 1v1 between members of shadow organizations. Bombs vs…whatever the heck that girl has. Since her ability seems to relate to tracking I’m not sure if she’s using it to snipe. May have some weird tech that can be matched up against Frenda’s bombs. This was a much stronger episode than last week and can’t wait to see how this turns out.