The Misfit of Demon King Academy – 07 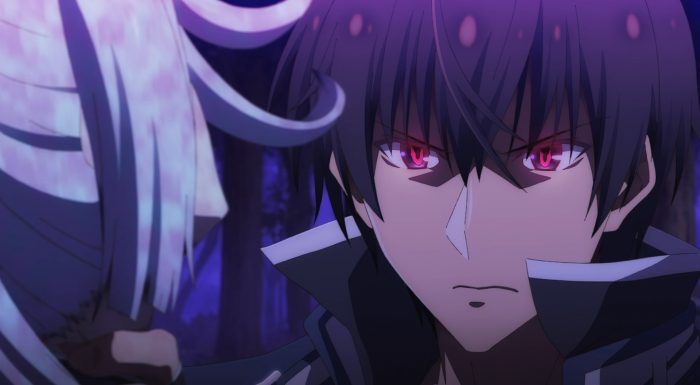 It should be obvious to say, but one really shouldn’t anger the most powerful person in the world. That’s just not a good recipe for a long and happy life. Never thought I’d see Anos get this legitimately angry, but wow it was something to see. I honestly didn’t believe I’d enjoy seeing someone get that angry, but it just worked here. Because I could absolutely understand him. No idea what Anos had to live through during his original life, but here he has a lot of nice things. Emilia was trying to and even managed slightly to hurt his mother. That’s across the line and he was simply done playing nice. It is one thing to play a dumb prank like hiding the staff a few episodes ago. A completely different story to try and hurt his mother. 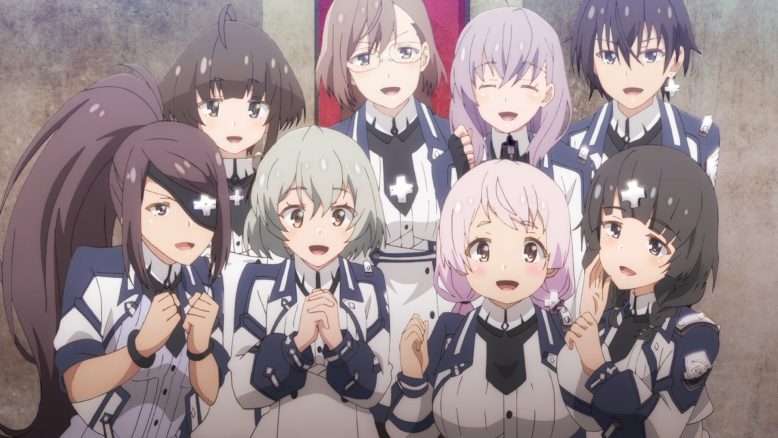 Full props to the supporting cast here. Those girls weren’t just stupid fangirls (although they are still definitely fangirls). They really put their lives on the line for Anos’ mother. That’s not something easily done. They had to push themselves, pick themselves up even while they were hurting, and give everything they had with no guarantee they’d be safe. In the end they believe in Anos and truly look up to him. Their loyalty is through the roof and for someone important to him they’ll work themselves to the bone. It may still be for the best for them not to join his team since that’s a pretty dangerous place, but this may have also punched their ticket. At the very least they got something incredibly valuable to them. They have Anos’ respect and his gratitude. 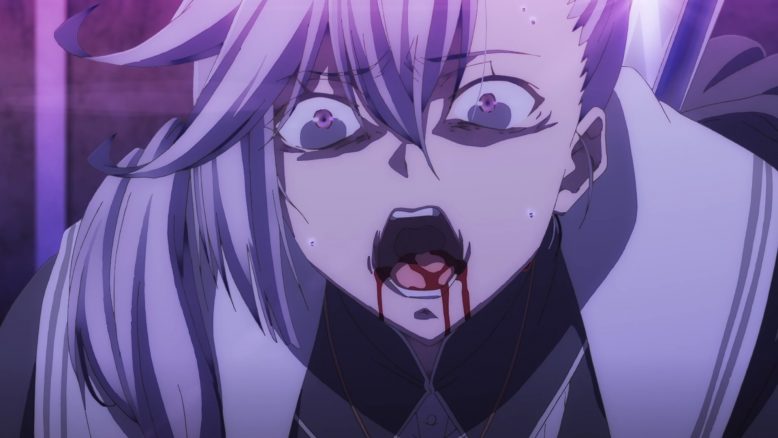 Emilia got all that she deserved. These were her students and she was brutally roasting them. All out of anger at her brother’s defeat and the disrespect to the so called royal bloodline. A hilarious concept since there’s no certainty she’s actually related to Anos, Anos doesn’t care about it himself, and if the royal bloodline is based on anything it is probably on a relation to Avos who isn’t the real Demon Lord. Her foolishness was through the roof and the same went for Anos’ rage.

And so he gave her the most effective punishment he could. Dying for good would be too lukewarm. Instead now she has to live as a hybrid. Even if her family believes she is herself…she’s going to be discarded like trash. And Emilia herself knows she is now a hybrid to her core. And even if she kills herself she’ll be reincarnated as a hybrid again and again. This is her life now. The only allies she can ever possibly hope to find is those she disregarded as trash. And her only hope for the future is their cause of equality with the royals to become reality. 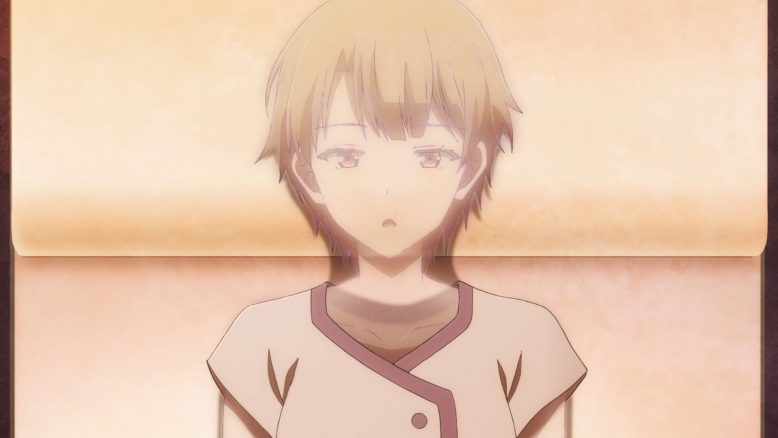 The Ray and his mother storyline was fine. Although I suppose based on this she isn’t his biological mother, but more an adoptive one. For whatever reason he was disregarded by his royal family. He was looked after by this half demon/half spirit woman who truly became his mother in the important sense. But now she’s in a dire state from a condition that isn’t easily dealt with. Hopefully he’s ready to face off against Anos in an open way and not just fighting for a cause he doesn’t care for. But it depends on the condition he’s been put into by the royal faction. I’m sure Anos can deal with that or save him if it comes down to it. But what matters is how Ray faces the situation.

We also got a nice bit of lore in learning about the spirits and how they differ from demons on a functional level. It would explain the troubles that would result from mixing different species. I’m sure the mother will actually be ok though. There must be a means to spread her tradition and likely it relates to this tournament. But we’ll have to see what happens here. Honourable mention to the courage of Misa for trying to help Ray’s mother even at the risk to her own life. A very self-sacrificing type and one that isn’t limiting herself to trying to do something great in the future. She wants to do what she can right now and that wasn’t lost on Ray. Even if he was a bit rough about it, he did try to protect her from herself there. 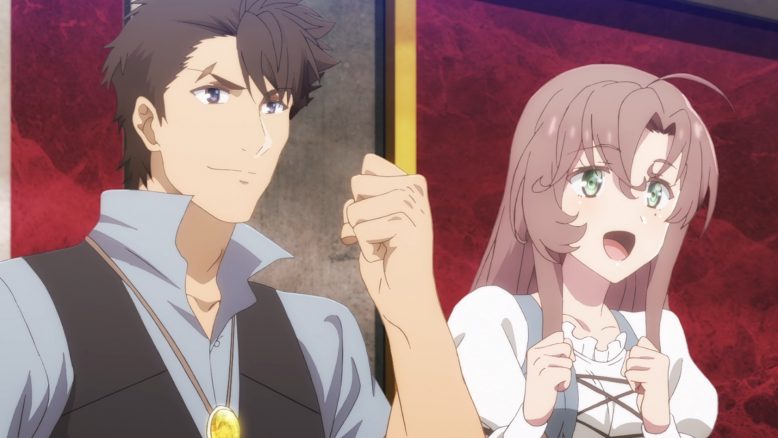 This was a really good episode. But I have to say one thing…where the heck is Sasha!? Is there a women’s division of this sword tournament that they didn’t mention? Although even in that case wouldn’t it be a bit cold for Misha to be visiting Anos’ matches and not her sister? If there isn’t then I really don’t know where the heck she’s been or what she’s been doing. This arc isn’t about her to be sure…but it’s a bit weird for her not to just be in the background with Misha either.

Ignoring that missing person report, this was a really good episode. We got some nice drama there with those girls brutally suffering to protect Anos’ mother and the results of that foolish choice by Emilia. And we’re now set for the finals. I’m sure that fight between Anos and Ray will be exciting. Mostly since it does bring to the test the concept of someone being able to compete with Anos in their absolute field of specialty.