The Misfit of Demon King Academy – 03 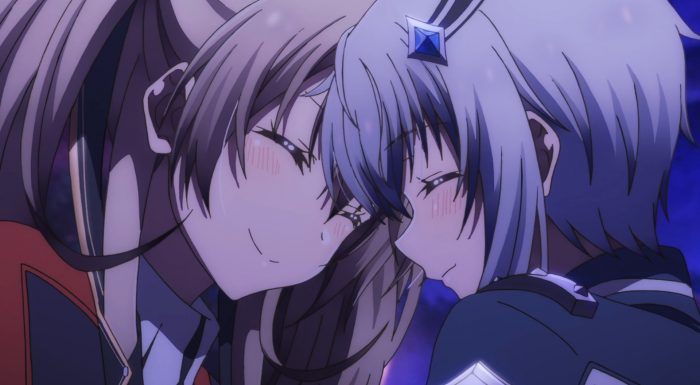 In a lot of ways I am comforted by Anos’ unflappable confidence. I suppose there is really no need to lose your head outside of very extreme circumstances. When you can bring people back from the dead or heal from a distance…everything is just extremely minor as a result. What matters more to him is not what, but why. Why is Sasha taking the actions she is? The only important what here is: what is she trying to accomplish? There’s no doubt that she had zero intentions of killing Misha. If she wanted to do that then she could have. So long as she did it before Anos could step in with his ‘three second rule’ then that would be that. Presuming of course he wasn’t only making a pun and his resurrection does require being relatively timely. 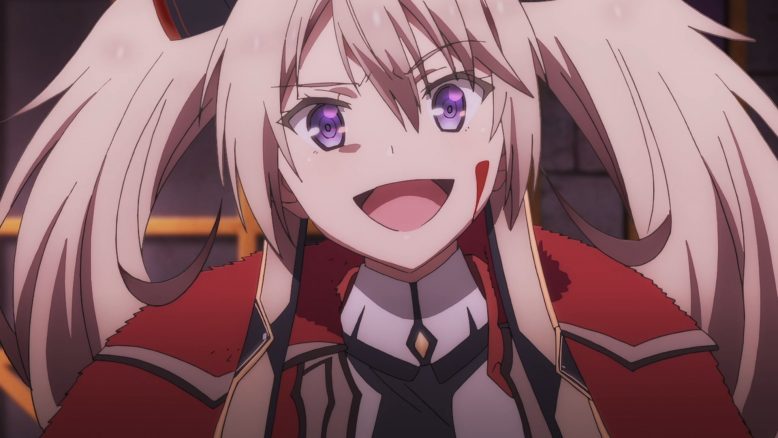 There’s no escaping the questioning of what Sasha is thinking. Stabbing Misha isn’t exactly a joke move even if her life was unlikely to be at serious risk. In which case it was a necessary step. It does have an unsettling feeling. Sasha was trying way too hard to play herself off as evil scum. Stabbing Misha, taunting Anos, threats and outbursts about what she hates about Misha. All of it just screams the actions of someone who intends to die. As if she’s trying to make sure no one is going to miss her when she’s gone. Preferring feelings of “good riddance” to “oh no.” Of course what ties into this is the reveal that Misha is the one that is on a ticking clock. That she’s going to die pretty soon if things remain as they are.

Of course this is honestly all speculation and we don’t know the specifics. Why is Misha’s life set to expire? And what does Sasha think she’s going to do about it? There’s no way her actions aren’t motivated by a desire to save her sister. But, I just can’t tell how she plans on doing anything about this. The staff must matter since she bothered to take it. But the only confirmed use of it was powering up gyze. Which sure is a nice perk for a leader of a team, but Sasha isn’t leading any teams right now and that doesn’t appear to tie into saving Misha. Of course maybe it has multiple functions or she plans on trading it in some arrangement, but I don’t know. 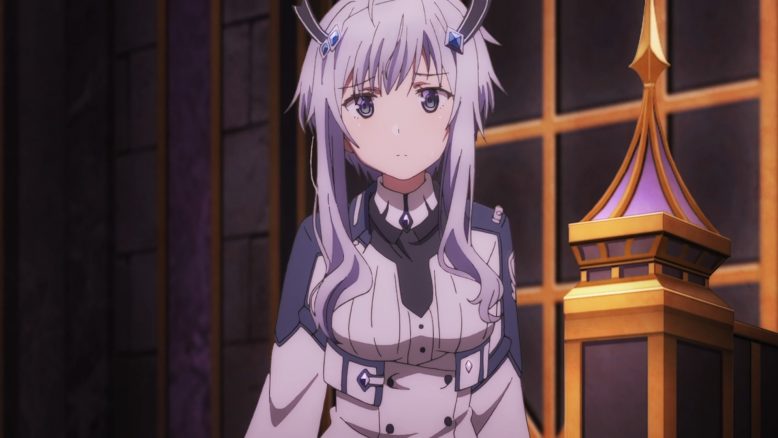 At the very least Misha being on a ticking clock makes sense. She just had a very solitary feel to her and somewhat resigned to something. As if these few days at school are just a nice little dream before her time is up. Something that didn’t appear to overly bother her since she never voiced a desire to be saved from her fate or wished for anything for her birthday. The only real questions are what is the truth about her origin and why is she going to die in a few hours? Maybe it ties into that childhood scene we saw. Where Misha approached Sasha who was tortured by her eyes and saved her.

Just who did create Misha in the end? Sasha’s parents seeking someone who could befriend Sasha? Someone who if they died it wouldn’t cause a fuss. Or did Sasha herself somehow contribute to the creation of Misha? Her loneliness and despair contributing to the creation of a friend who wouldn’t run from her? It’s all hard to say. But at the very least it seems to make sense why Sasha ended up turning cold on her. Being unable to stand Misha’s time being on a ticking clock and maybe even frustrated that Misha herself wasn’t upset about it. 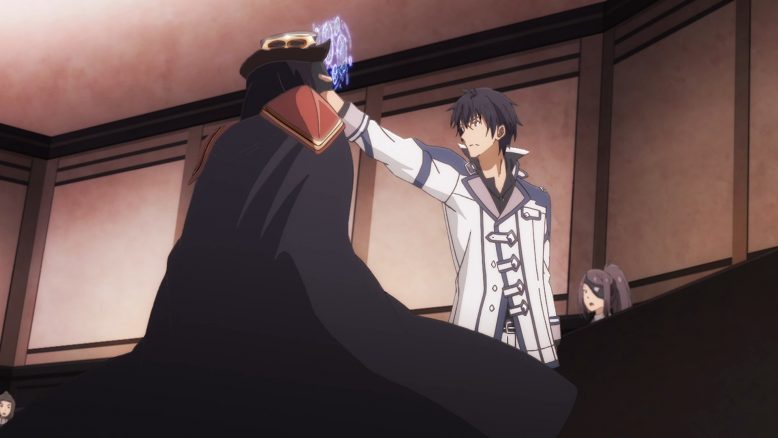 We could also just take a moment to look at the world building situation XD. The mystery around this Avos and the warped history has picked up a level here. It isn’t on the level of bad record keeping or even a conspiracy to hide Anos’ name from the history books. History itself was altered to the point that this Avos was recognized as the true demon lord who even created these elder demons. This is some serious efforts being made and I’m not sure yet what the purpose was. Who is/was this Avos guy? What was he trying to do and why manipulate the history of Anos like this? It’s a situation full of questions and few answers. Even Anos’ efforts to get some answers only really broadened the mystery. And unfortunately he can’t really count on his old disciples as things stand. 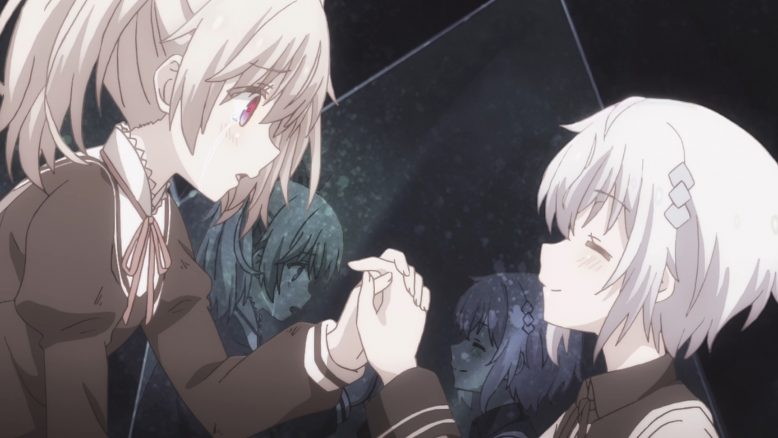 For now the major focus is on Sasha and Misha. The mystery around this Avos guy can be saved for another time. Anos needs to make sure neither of these girls ends up dead. If nothing is done Misha is definitely going to die and I have my doubts about Sasha’s safety if she goes ahead with her plan. I think when Anos told her to break through fate if she didn’t like it…this wasn’t where he was going with that. Should make next week worth seeing.