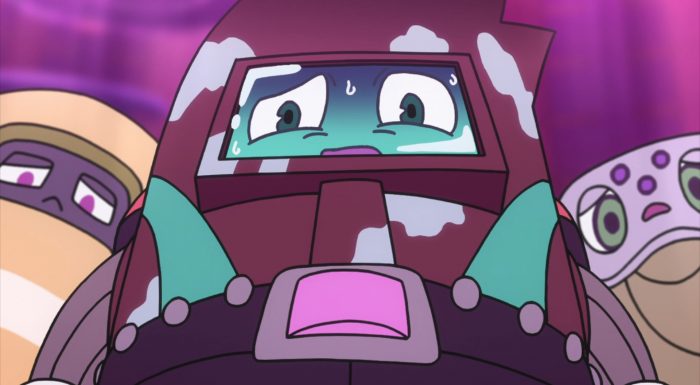 Well they definitely managed to make the setting a level more interesting with this episode. The weird stuff in the previous episode was partially cleared up. Beyond that the setting as a whole has a lot of potential going for it. Whether they manage to fully tap into that I don’t know, but the potential is very much there. The setup has far more to it than I expected and that isn’t a bad thing in the slightest. 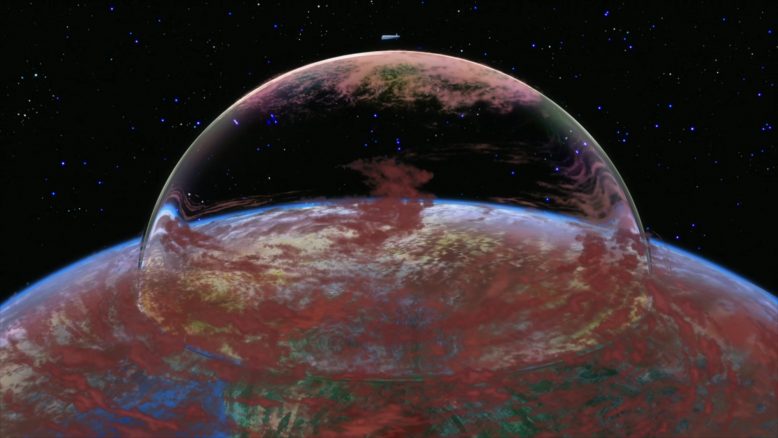 At the start I was getting a bit worried when it came to this episode though. A feeling of “oh don’t tell me this is just a video game world.” Thankfully we aren’t quite going there. Instead the reality is in some ways far more horrifying. Making effectively a real world MMO…The Earth is effectively being used as the gameboard and human beings are the NPCs (non-playable characters). That’s definitely pretty darn creepy. Of course all sorts of questions now about the setting. How much of this is just how things played out for the Earth and how much of it is AI (or is it alien) involvement? Maybe missed some details, but I think a few things were left unsaid. They definitely aren’t humans considering people are considered an endangered species. But whether they came from space or are AI that took over I’m not sure.

There’s also a question about the Gadoll. Did they arise on their own or were they developed specifically for this “game”? Regardless though, it’s a pretty tasteless form of entertainment. Using a sentient species as NPC characters to help keep the game world populated and fill roles that obviously players themselves wouldn’t want to engage in. All of it run by systems upon systems. And at this stage the true overseer of all this hasn’t quite been shown. Sure, we’ve effectively seen the administrator for this game, but not who is above him. 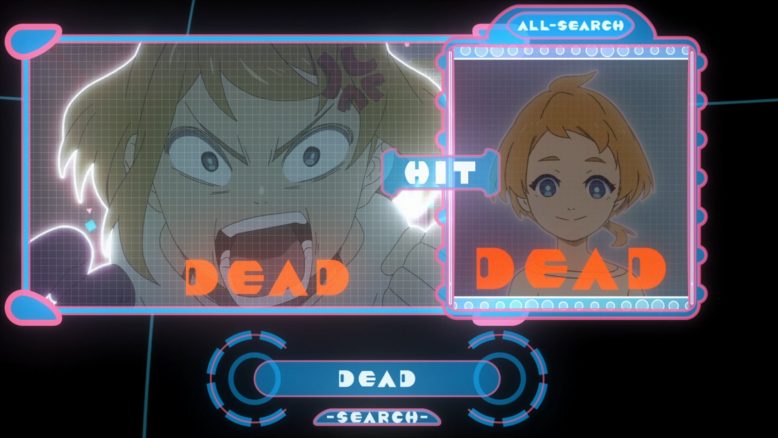 Of course I’d like to cover Natsume a bit even though she was barely in this episode XD. Her situation is unique and I can see why Kaburagi felt rejuvenated by what happened with her. She is effectively outside the system. I love how the whole “she wasn’t turned down, they just never responded to her request to join the Power” now has huge implications. They didn’t note her application because according to the system she’s dead! Did getting a replacement limb somehow ‘kill her off’ according to the system? Was it literally a bug that lead to her slipping through the cracks? It seems like the chips are in their necks so I can’t imagine she lost her chip when she lost her arm. But who knows.

Either way, her existence has implications and the system itself can’t do anything about her since she’s not on the radar. Well they can’t do anything short of sending people to physically kill her…Where the end game for this goes I don’t know. Having her fight the system or something seems so far beyond what one person can do here. But if this company is controlling the Gadoll and creating this situation then stopping them could stop the killing and let humans actually bounce back. 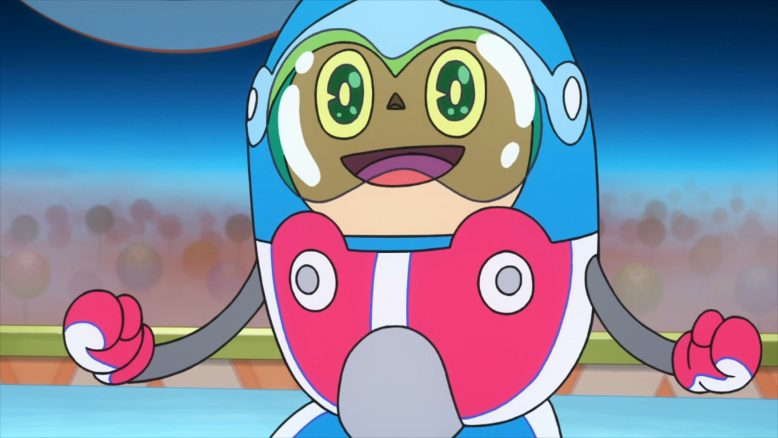 Kaburagi’s personal journey was perfectly solid. A top tier ranker that was darn good at what he did. Not very cheerful and probably didn’t stand out nearly so well from the public’s point of view. But still, a darn good player. And all of it went to hell thanks to one guy who just lost his head. Mikey just got swept up in the desires to become special, to rise up, and being terrified to slip backwards. A very understandable feeling all the more so if he started out as a common and easily replaceable AI. Although as clearly shown…ended up being entirely replaceable anyways. That system is merciless to those that break the rules or don’t stay in line.

No shock how Kaburagi turned out though. He was frustrated and worried about Mikey rising up and catching up. Then he got swept up in his passionate plea and helped him do something that had dire consequences. Mikey himself was scrapped for it, the other top rankers all suffered serious consequences as well, and Kaburagi himself was dragged from the top and into an ugly form of work just to stay alive. And it got to the point where he was just done. Ready to effectively starve himself to death just to let it all end. But the hope that Natsume’s unique status poses is enough to give him a bit of life again. 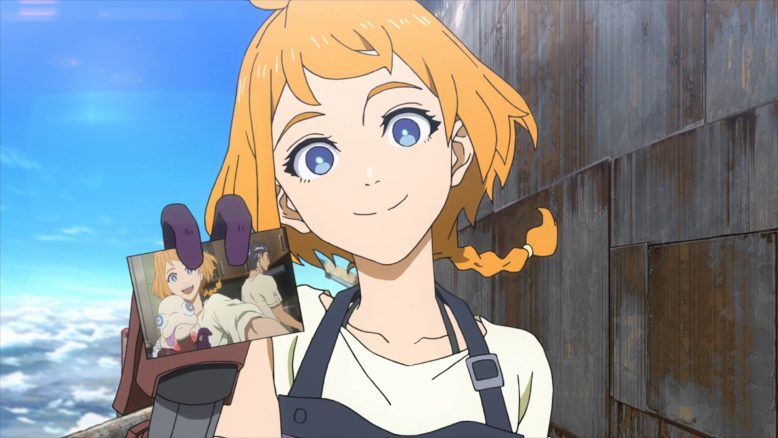 This was a pretty strong episode overall. The setting has had layers added to it with all this. You have ‘players’ who are living the dream with physical bodies they can throw into these fights. I’m guessing somewhere in the gear section they are building bodies for these characters to inhabit. But the important thing is where the story goes from here. When does Natsume find out the truth about her world? How much of that truth did her father actually discover? And was he really killed in battle or was he silenced because he knew too much? For now of course the focus is training her up to become someone able to fight. Beyond that it is a wait and see game.