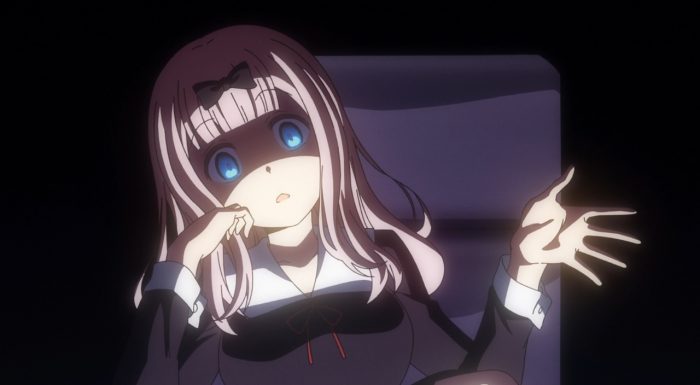 We are continuing the streak of great episodes for this show. Just another episode where we got a nice mix of hilarious moments and some good character focus. I was as interested in getting to learn more about Ishigami as I was laughing it up with Miyuki’s father talking with his likely future daughter-in-law. The serious moments do have more to dive into and I can’t help but have curiosity about where things will go. 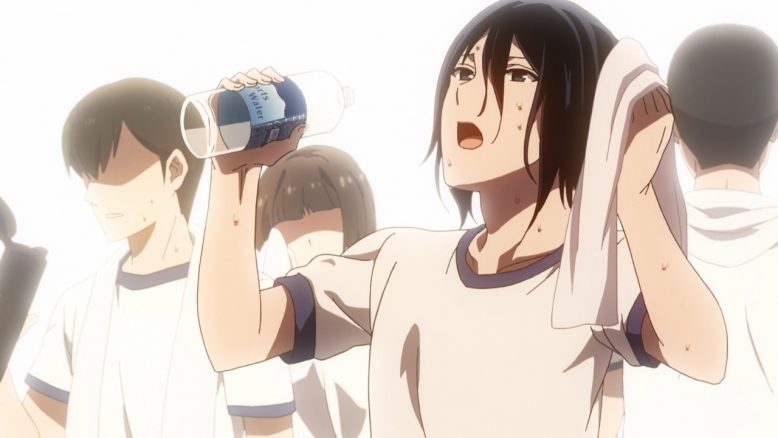 They made a pretty strong focus on the ‘rumour’ of what happened with Ishigami and how he never told his side of the story. It would be a real twist if his side of the story was the same as the rumours. Now if he really had been stalking then that would be pretty terrible. But, it doesn’t seem to fit that well. Ishigami has his character faults. There’s no denying that. Stalking and picking fights like that doesn’t quite feel right. The best look at his character was focusing on his dislike for injustices. Not someone that broadcasts when he does something right though. The best thing was just him taking that note off Iino’s back without a word and her never noticing.

I suppose it will be interesting to see more of Iino and Ishigami interacting in the final episodes of this season. They are both people who have strong views and hate cruelty in their own way. And yet they can’t get along in the slightest when interacting directly with each other. Their views are just different enough to run into conflict. And yet for all Iino’s frustrations with Ishigami, she was one person who fought for him being allowed to progress to high school. I doubt she has the specifics of what really happened with Ishigami. But even taking his supposed actions at face value she still found holding him back to be an injustice and excessive punishment. 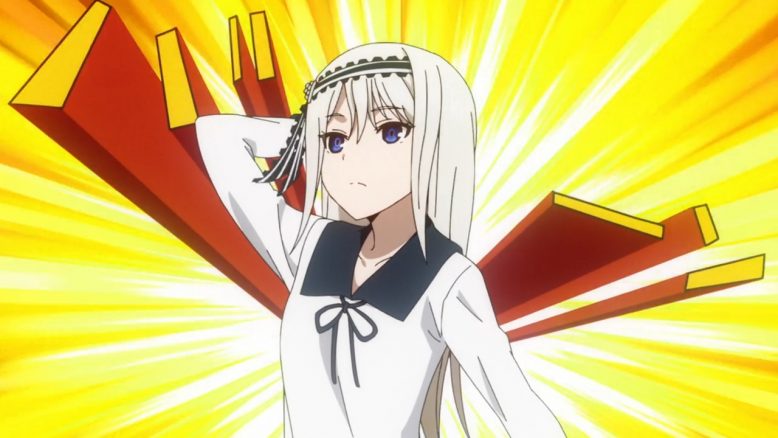 Of course the hilarious parts of the episode are a treasure themselves. I loved the bit with Kei being in her rebellious phase. Even more so the ‘yes’ fist pump she had when her father took care of getting information out of Miyuki for her. The same kind of reaction Shirogane himself had later in the episode. I can totally understand why she got tired of her brother’s behaviour. Of course with their father being…well himself and their mother not being around it would leave Miyuki wanting to be a responsible brother. But it is certainly true that he probably got carried away in that and caused his sister to get fed up. The sibling affection is still there, but it is just more awkward. 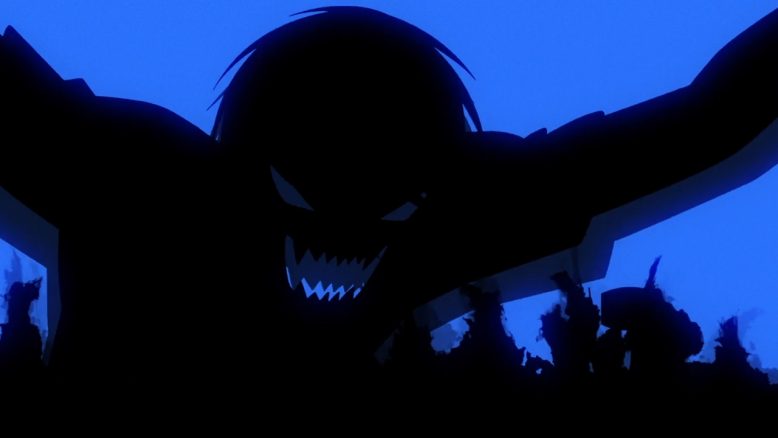 I will say that turning Shirogane’s Soran dance into a demonic performance was a wonderful choice. Just the expression of “I’m dead inside” Chika had was truly glorious. All the more painful when cutting back to Shirogane’s terrifying dance sequence. You know he’s trying, but the guy is so incredibly uncoordinated in things naturally it is incredible to watch. I do love that over time even Miyuki has had to appreciate how much trouble he’s been continually causing Chika.

Although I do understand that he wanted to initially draw the line at just being ok at the dance. And it did allow for a wonderful showdown between Kaguya and Chika. The rational and the free spirit. The cold gaze of hate that Chika was giving off after Shirogane ‘found a new teacher’ was awesome. His ‘mother’ just couldn’t let go after all. All the more so since Kaguya’s views and thoughts were pretty different from how Chika interpreted dance. 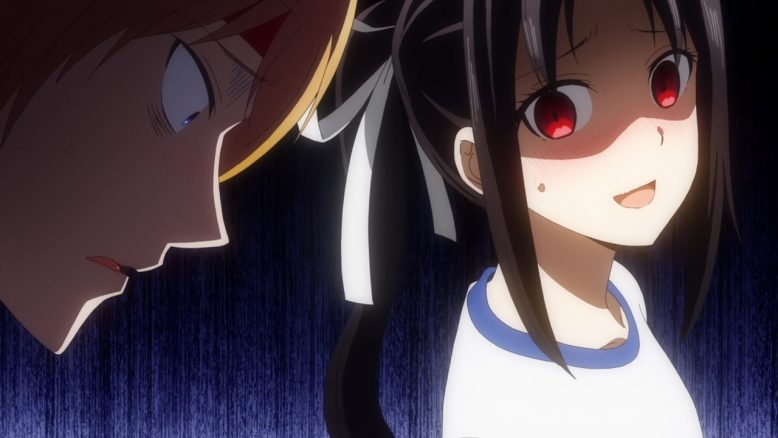 Nothing bad can be said about the great discussion between Kaguya and Miyuki’s father. He did a pretty nice job delving into her personality and drawing out some of her feelings for his son. Didn’t hurt either that he steadily made her confront her own feelings a bit. It is honestly nice to get more insights as to why Kaguya fell in love with Miyuki and what she truly loves about him. Of course the whole fierce eyes fetish is a thing, but I like that she fell for him in part because of his goodness. That for someone who lived a cold life like hers it was refreshing to see someone help people…because he just wanted to help them.

This really ended up being a fun episode. And the sports festival is really kicking into gear now. It should be fun to see how Kaguya and Miyuki interact after her embarrassing little chat with his father. But it will also be interesting to see where things are going with Ishigami here.