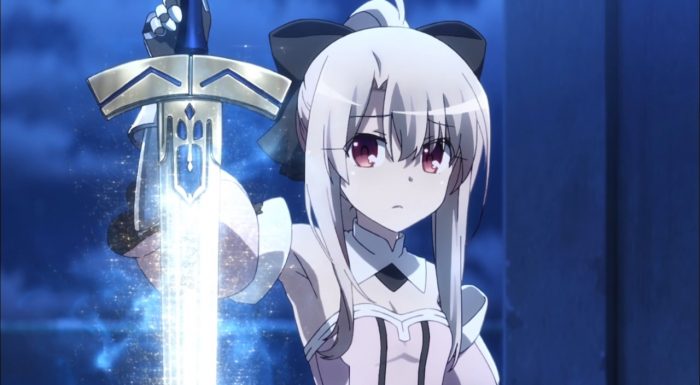 It has been a long wait, but a new movie for the Prisma Illya franchise has been announced. The fourth season of the franchise aired back in 2016 with the Oath Under Snow movie airing in 2017. Both during and after those seasons the source material manga has continued to be produced (with some delays). And now a movie has been announced that is going to continue that story. There weren’t many details revealed at this early point. However a visual made for the reveal does give a strong idea about where the story is going and one that would be very clear to those more familiar with the source material.

There’s no secret that the previous full anime season didn’t conclude the story. It was created while that arc was incomplete. The movie that followed turned the next part of that story (a flashback arc) into a full blown movie that I thought was pretty fantastic. I honestly believed they would simply wait for the arc to complete and go back to another anime series. But, maybe going the movie route is the best thing they can do going forward. This arc is pretty action heavy and it did feel at times like Silver Link just couldn’t handle what was required to adapt it in a weekly series. At least with movies they can throw everything at it and pace themselves a bit better. It might also allow the action to flourish a bit more which I’m not against. 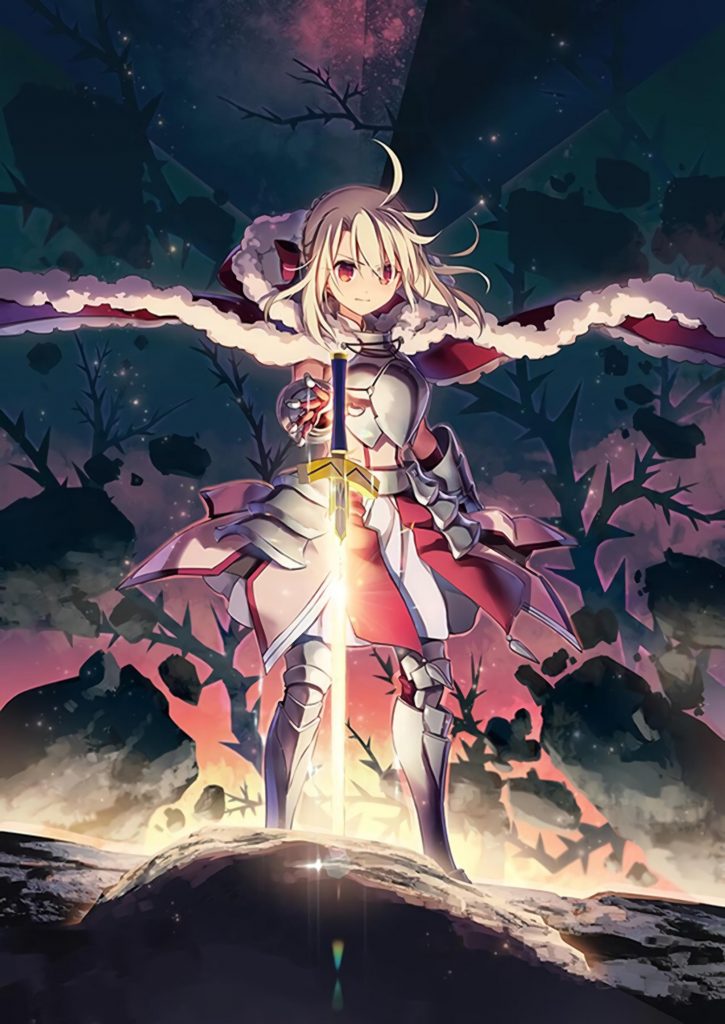 I can’t imagine they will adapt the remainder of the arc in this one movie. That would be rather difficult. But it should be possible find another good stopping point within the arc. Then they can come back with yet another movie down the road and conclude the arc whenever that becomes sensible to do so.

Without a doubt I’ll be there to talk about this movie whenever it becomes available over here. Obviously with the current situation nothing is set in stone in terms of dates. But, I’d suspect we aren’t going to see this movie until 2021 or so. While this franchise may not work for some, I still consider it one of my favorite parts of the overall Fate franchise. Even if it is a spinoff. This franchise started up as a pretty simple magical girl spinoff series. But as it continued to build upon the foundations it really did turn into a very honest Fate series.

So I’m glad that it is continuing to get anime adaptations. I just want to see this whole story adapted and we are on the road to seeing that happen.